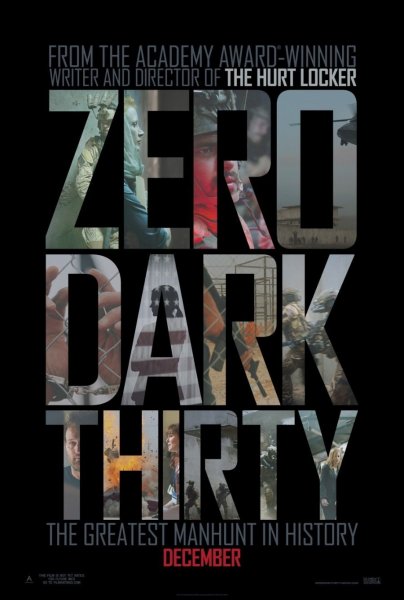 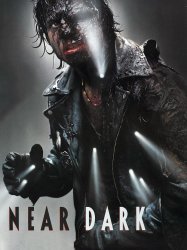 One night, Caleb Colton (Adrian Pasdar), a young man in a small town, meets an attractive young drifter named Mae (Jenny Wright). Just before sunrise, she bites him on the neck then runs off. The rising sun causes Caleb's flesh to begin to burn. Mae comes with a group of roaming vampires and takes him away. The most unsociable of all the vampires, the callous and sociopathic Severen (Bill Paxton), wants to kill Caleb, but Mae reveals she has turned him into a vampire. Their charismatic leader, Jesse Hooker (Lance Henriksen), reluctantly agrees to allow Caleb to remain with them for a week to see if he can learn to hunt and become a trusted member of their group. Caleb is unwilling to kill to feed, which alienates him from the others. To protect him, Mae kills for him and then has him drink from her wrist. After Caleb endangers himself to help them during a daylight police raid on their motel, Jesse and the others are temporarily mollified.
Already seen ?
I love 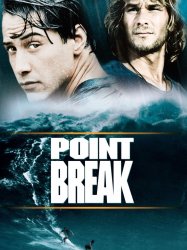 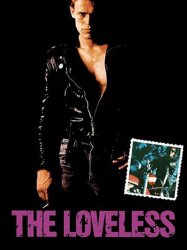 A motorcycle gang that causes trouble in a small southern town.
Already seen ?
I love 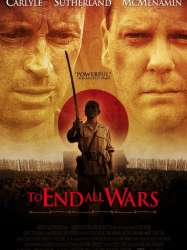 The film is set in a Japanese prisoner of war labour camp where the inmates are building the Burma Railway during the last three and a half years of World War II.
Already seen ?
I love 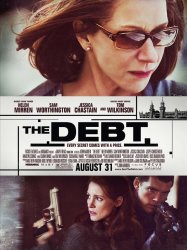 In 1965, Mossad agent Rachel Singer (Jessica Chastain) arrives in East Berlin to meet with fellow agents David Peretz (Sam Worthington) and Stefan Gold (Marton Csokas). Their mission is to capture Nazi war criminal Dieter Vogel (Jesper Christensen)—infamously known as "The Surgeon of Birkenau" for his medical experiments on Jews during World War II—and bring him to Israel to face justice.
Results 1 to 10 of 70
123457Next page >