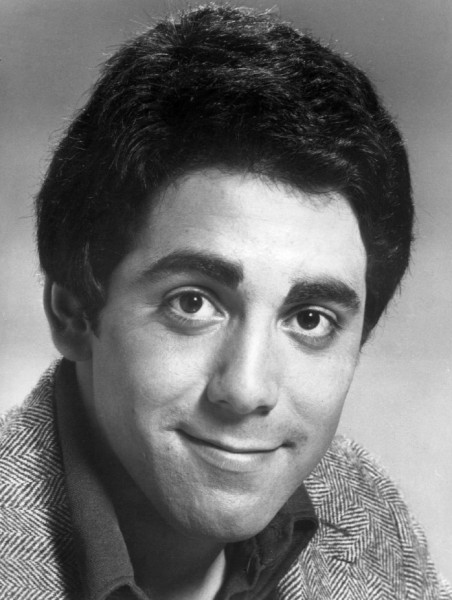 Nationality USA
Birth 19 august 1956 (65 years) at New York City (USA)
Adam Arkin (born August 19, 1956) is an American television, film and stage actor and director. He played the role of Aaron Shutt on Chicago Hope. He has been nominated for numerous awards, including a Tony (Best Actor, 1991, I Hate Hamlet) as well as 3 primetime Emmys, 4 SAG Awards (Ensemble, Chicago Hope), and a DGA Award (My Louisiana Sky). In 2002, Arkin won a Daytime Emmy for Outstanding Directing in a Children's Special for My Louisiana Sky. He is also one of the three actors to portray Dale "The Whale" Biederbeck on Monk. Between 2007 and 2009, he starred in the NBC drama Life. In 2009, he portrayed villain Ethan Zobelle, a white separatist gang leader, on the FX original series Sons of Anarchy. He is the son of Oscar winning actor Alan Arkin.

He has a daughter, Molly, with his first wife Linda. He was married to Phyllis Anne Arkin (née Lyons) (1999-2013), and they had one son together. Phyllis filed for divorce in August 2013. 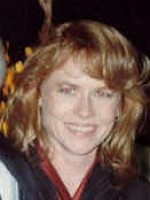 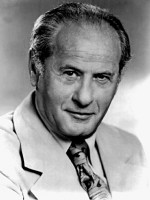 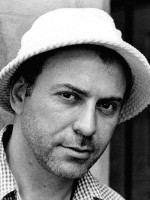 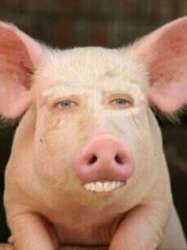 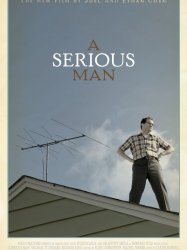 In a prologue, a Jewish man in an unnamed Eastern European shtetl tells his wife that he was helped on his way home by Traitle Groshkover, whom he has invited in for soup. She says Groshkover is dead and must be a dybbuk. Groshkover (Fyvush Finkel) arrives and laughs off the accusation, but she plunges an icepick into his chest. Bleeding, he exits into the snowy night.
Already seen ?
I love 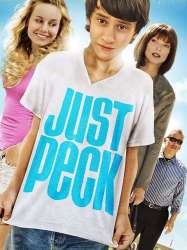 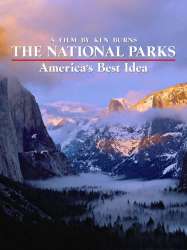 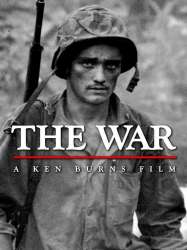 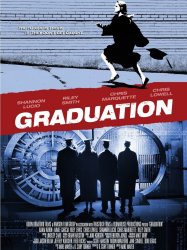 A group of high school friends from suburban Pittsburgh—Carl (Chris Marquette), Polly (Shannon Lucio), Chauncey (Riley Smith) and Jackson (Chris Lowell)—are about to graduate. Polly and Chauncey are dating, Carl needs a date to prom and Jackson doesn't seem to know what to do with his life. When Carl's mom becomes ill and needs $100,000 for surgery, Polly comes up with a plan: rob her dad's bank. The plan seems foolproof, and graduation is the perfect alibi; all the kids need to do is steal the keys to the bank's vault. However, things get complicated when Carl falls in love with a bank teller named Suzi and Polly falls in love with Jackson. Through it all—including an unforeseen hostage crisis—the friends learn a lot about themselves.
Already seen ?
I love 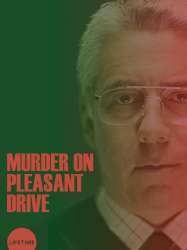 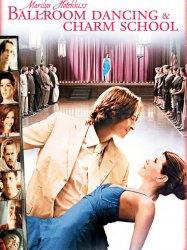 Frank Keane (Robert Carlyle) is a baker grieving his wife's recent death and living in a near catatonic state. Frank happens upon a car accident and meets the loquacious and insightful victim, Steve Mills (John Goodman). Steve is on his way to an appointment in Pasadena to meet a childhood friend and asks Frank to go in his place. Frank goes in search of Steve's friend and arrives at a ballroom dance class. As the film progresses the story moves back and forth through the timeline of Steve's childhood, the accident scene, and the aftermath of Frank's first Lindy hop.
Already seen ?
I love 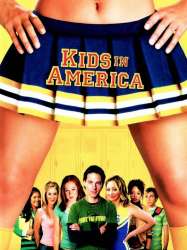 Alex "Hitch" Hitchens (Will Smith) is a professional "date doctor" who coaches other men in the art of wooing women, with a focus on long-term relationships.
Already seen ?
I love 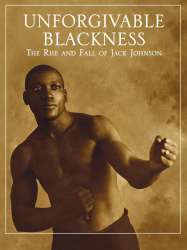 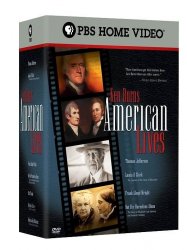 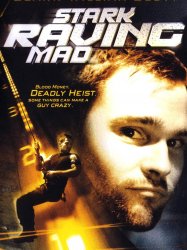 The plot follows a linear structure, encompassing the events of one night in a nightclub which has been hired for the night by protagonist Ben (Seann William Scott). The owner is unhappy with noise levels, fearing loss of his license, but noise levels is exactly what they want. The noise is specific cover for an illicit and complex bank heist orchestrated by the main character as a means of stealing a revered, ancient Chinese statuette and clearing his and his late brother's debt with a local Chinese crime lord. Ben must complete this task before dawn in order to spare his own life. As such, he hires three "experienced" bank robbers to perform the actual act, while he and his assistant ensure that the club night runs smoothly and without incident. However, such is not the case. Two FBI agents in the club (actually checking on a drugs deal) further thwart their plan, but a Chinese food delivery boy comes in on the plan and helps out giving cover stories for the loud bangs from the basement.
Already seen ?
I love 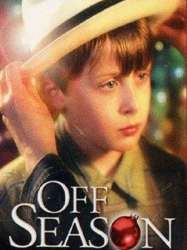 After the death of his parents in a car crash, Jackson Mayhew (Culkin) is sent to live with his aunt who works in a hotel. He comes across an elderly gentleman named Sam who convinces Jackson that he is Santa Claus. A police officer eventually discovers that "Santa" is a con-artist wanted in several states for grand theft, fraud and other crimes
Results 1 to 15 of 32
123Next page >