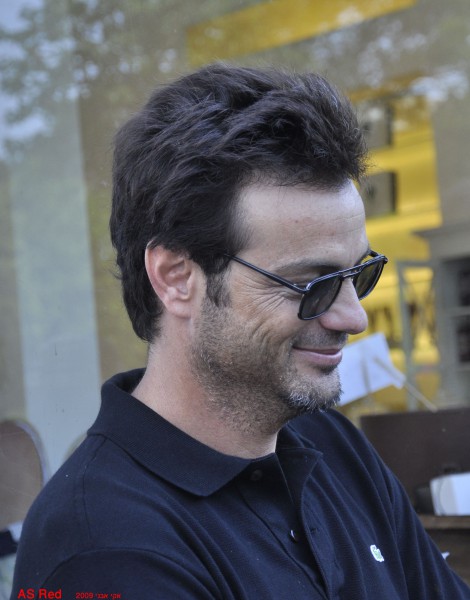 Avni was born and raised in Rehovot. While in school he began performing in various shows in his home town. When growing up he had a mediocre modeling career, and afterward served in the Israeli Air Force. Between 1987 to 1988 served in the army headquarters in Tel Aviv, Israel Air Force . Released with the rank of Sergeant. He was married to Israeli model and actress Sendi Bar. They resided for several years in Los Angeles with their child. They separated after returning to Israel in 2008. 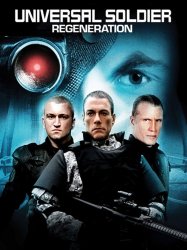 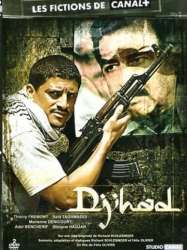 The lives and destinies of five French characters intersect during the Iraq War. Three young French Arabs (Cherif, Karim, and Youssef) each for a different reason joins a jihadi group to fight against the Americans. Delphine LeGuen, a 40-something French woman running an NGO in Baghdad at the outbreak of the war, gets kidnapped and held by the jihadi insurgents. Meanwhile, a mid-level French diplomat, Hugo Bessieres, uncovers French corruption of the UN Oil for Food program while gathering evidence to support his country's effort to prevent the war.
Already seen ?
I love 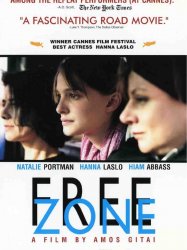 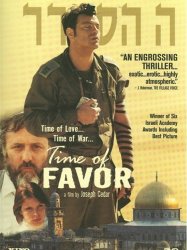 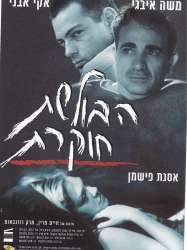 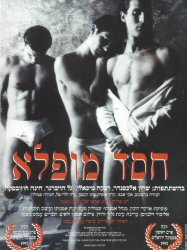 The young 'Jonathan' (Gal Heuberger) leaves his family's home in the Moshav, moves to "the big city" of Tel Aviv, to find an alienated and alone world. He falls in love with Thomas (Sharon Alexander), an HIV patient, and a touching and painful love story develops between the two.