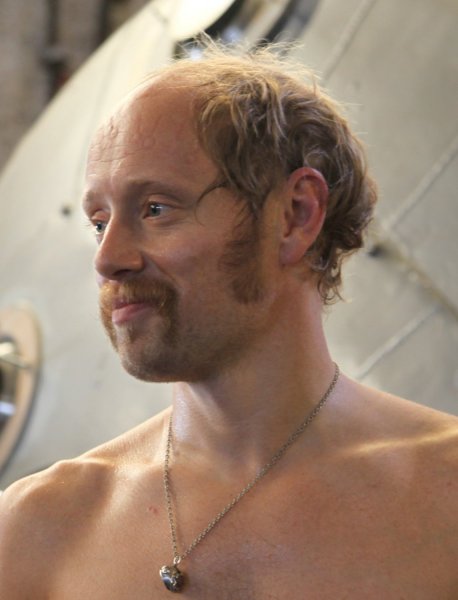 Nationality Norvege
Birth 29 october 1975 (44 years) at Oslo (Norvege)
Awards Amanda Award
Aksel Hennie (born 29 October 1975) is a Norwegian actor, director, and screenwriter. He is mostly known in the English-speaking world for his role in Ridley Scott's The Martian (2015). 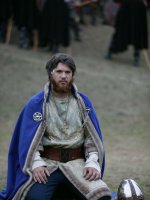 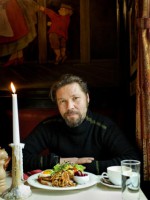 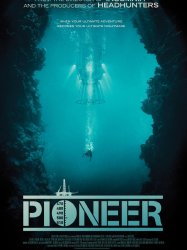 Petter is a commercial offshore diver in the North Sea during the 1980s. Norway is at the beginning of its program for oil harvesting. Petter and his brother Knut have key roles in laying the first petroleum pipe in the North Sea. Norwegians and Americans are cooperating about diving deeper than anyone previously has done, to prepare for installation of a gas pipe. Petter experiences a tragic accident during a test dive. When he later tries to find out what really happened, he experiences that authorities and his colleagues try to put a smokescreen on the matter.
Already seen ?
I love 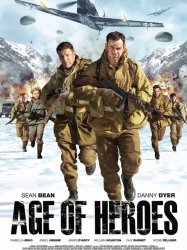 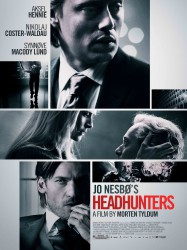 Roger Brown (Aksel Hennie), Norway's most successful headhunter, supports his lavish lifestyle by stealing paintings from his clients. His partner Ove (Eivind Sander) works at a surveillance company and deactivates security at the victims' homes. Roger's wife, Diana (Synnøve Macody Lund), an art gallery owner, introduces him to Clas Greve (Nikolaj Coster-Waldau), an executive who wants to work for Pathfinder, a GPS technologies company, for which Roger is recruiting. Roger becomes jealous of Diana's attraction to Clas. Diana tells Roger that Clas owns a rare Rubens painting. Roger takes Clas to lunch to discuss the job at Pathfinder and after playing squash later, he notices scars on Clas's back. Clas mentions he received them during his [military] service, where he was a member of a special forces unit that specialized in tracking people, a fact which gives Roger pause for thought. Despite his misgivings, Roger meets with Ove to work out details on stealing the painting. Roger manages to steal it from Clas' home but he discovers Diana's cellphone beside Clas' bed. Later, after a seemingly successful meeting with Pathfinder, a still distraught Roger flippantly informs Clas that the company may be looking for someone else to fill the position.
Already seen ?
I love 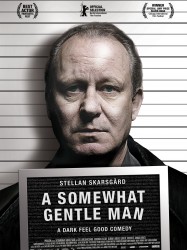 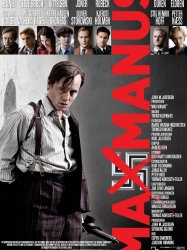 After fighting the Soviets as a volunteer during the Winter War in Finland, Max Manus returns to Norway, finding it occupied by the Nazis. He joins with the Norwegian resistance movement in their fight against the Germans but is arrested. He manages to escape to Scotland where he receives British Commando training before being sent back to Norway to carry out sabotage missions against the occupying forces. Returning to Norway with his friend Gregers Gram, his first mission is an attack on German supply ships. He is spectacularly successful, and soon he becomes a special target for the local Gestapo chief Siegfried Fehmer. Manus, however, avoids capture, and with Gram and Gunnar Sønsteby he forms the so-called "Oslo Gang".
Already seen ?
I love 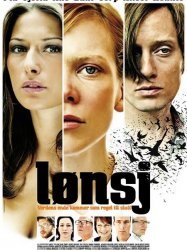 The film follows multiple storylines, all set in motion when Christer (Hennie) disconnects the main fuse in his building to save the rent money in his shirt pocket, which he just put in the washing machine.
Already seen ?
I love 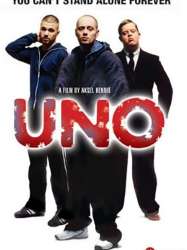 The film centers around a group of young men whom reside in an area of Oslo that is predominantly inhabited by immigrants. Best friends David and Morten work as gym instructors at Jarle's gym. Jarle is a sadistic small-time criminal, who, together with his son Lars, purchases and distributes anabolic steroids. Lars has ties with a notorious criminal Pakistani gang led by Khuram. The climax of the film takes place after Lars, Morten and David are arrested for possession of illegal drugs. David chooses to "snitch" on his friends in order to visit his dying father. The story escalates when Lars uses his influence on the Pakistani gang to retaliate. Lars also informs Khuram about Morten's alleged sexual intercourse with Khuram's sister, viewed as dishonourable by the Sharia law. The plot leaves the two best friends in a series of events that force them to run for their lives.
Already seen ?
I love 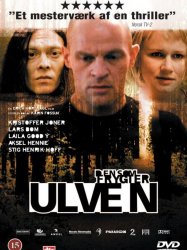 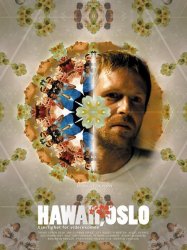 Vidar (Seim), who works at a psychiatric hospital, tries to keep himself awake as much as he can, because he has several times dreamt of horrible events that turned out to be true premonitions. At one point, he dreams that Leon (Røise), one of the patients, who is supposed to meet his ex-girlfriend, never meets her, but is hit by an ambulance instead.
Already seen ?
I love 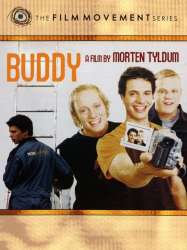 The film is about 24-year-old Kristoffer (Nicolai Cleve Broch), who lives in Tøyen in Oslo with his friends Geir (Aksel Hennie) and Stig Inge (Anders Baasmo Christiansen). Geir likes to live dangerously, while Stig is a more cautious and uncertain type. Kristoffer and Geir work as billboard hangers, and in his spare time Kristoffer makes a video diary with Geir and Stig, containing stunts of a Jackass-nature. When Kristoffer's girlfriend, Elisabeth (Janne Formoe), leaves him, his life seems to fall to pieces. Then his videos are featured on Norway's most popular talk show, "God morgen Norge" on TV 2, and Kristoffer becomes famous.
Results 1 to 15 of 19
12Next page >