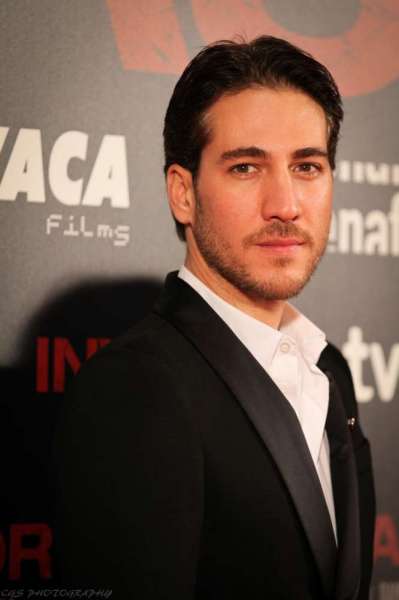 Alberto Ammann was born in Córdoba, Argentina, son of journalist, politician, and writer Luis Alberto Ammann and his wife Nélida Rey. In 1978, at the age of one month, he moved with his parents to Spain (Madrid and the Canary Islands), escaping from the last military dictatorship of Argentina, returning to the country in 1982. Years later, he returned to Spain to complete his studies.

He studied action in the school of Juan Carlos Corazza, as well as the Theater Seminary Jolie Libois, located in Cordoba. Ruben Andalor, Willy Ianni and Ricky Ceballos were among his teachers. 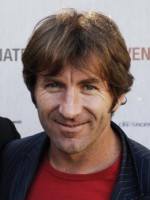 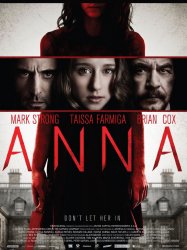 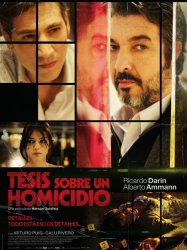 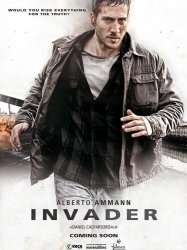 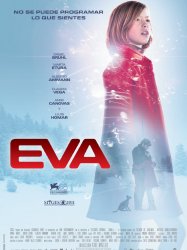 The film is set in 2041, in the time when humans live along with machines. Álex (Daniel Brühl), a renowned cybernetic engineer, returns to his hometown of Santa Irene after a ten-year absence on the behest of the Robotic Faculty, led by Julia (Anne Canovas), his old mentor. Julia has commissioned him to finish the SI-9, a robot built to resemble a child -- a project that Álex abandoned prematurely after working on it with Lana (Marta Etura), his old lover, who is now married to David (Alberto Ammann), his brother, both of whom had given up researching to teach.
Already seen ?
I love 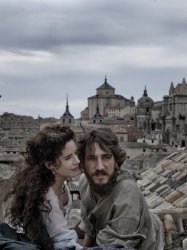 Biopic of the poet and playwright Lope de Vega. Set in 1588, Lope is a young soldier who has just arrived in Madrid from the war. The city is still under construction and he, like many others, still does not know which path to follow. While struggling with his restlessness and ambition, two women come into his life. One, a liberal and successful businesswoman who can help Lope with his career, and the other, an aristocrat who ends up being his true lover.
Already seen ?
I love 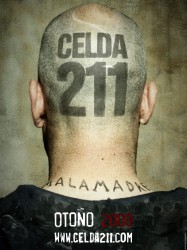 Juan Oliver wants to make a good impression at his new job as a prison officer and reports to work a day early, leaving his pregnant wife, Elena, at home. During his tour of the prison, an accident occurs that knocks him unconscious. He is rushed to the empty but visibly haunted walls of cell 211. As this diversion unfolds, convicts break free and hijack control of the penitentiary. Aware of the violence that is to come, the prison officers flee, leaving Juan stranded and unconscious in the heart of the riot. When Juan awakens, he immediately takes stock of the situation; in order to survive, he must pretend to be a prisoner.