Nationality USA
Birth 4 may 2000 (20 years)
Amara Miller (born May 4, 2000) is an American child actress who earned a Phoenix Film Critics Society Award nomination for "Best Performance by a Youth in a Supporting Role" for her debut role as Scottie King in the Academy Award-winning film The Descendants.

Miller lives in Pacific Grove, California, with her parents, Ahnalisa and Michael Miller. 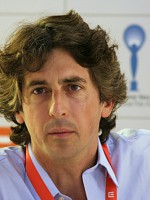 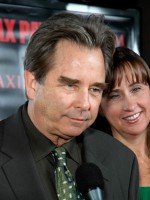 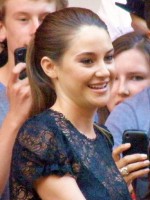 Matthew "Matt" King (George Clooney) is a Honolulu-based attorney and the sole trustee of a family trust of 25,000 pristine acres on Kauai island. The land has great monetary value, but is also a family legacy. While Matt has always ably managed his own finances, most of his cousins have squandered their inheritances. With the trust expiring in seven years due to the rule against perpetuities, the King clan is pressuring Matt to sell the land for hundreds of millions of dollars. Amidst these discussions, a boating accident has rendered Matt's wife, Elizabeth, comatose.