Warner dated Colin Farrell from July to November 2001. There was speculation that they married; however, in December 2011 Warner told The Sun that the marriage was never legal: "We had a ceremony on a beach in Tahiti that was by no means legal and we knew it wasn't...It was just a thing we did on holiday."

In 2010 she met the Northern Irish actor and model Jamie Dornan. They were engaged at the end of the 2012 and married at Orchardleigh House in Somerset on 27 April 2013. In June 2013, the couple confirmed they were expecting their first child, and Warner gave birth to a girl named Dulcie in late November 2013. 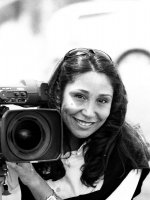 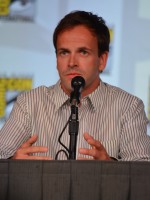 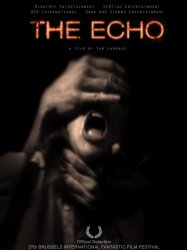 After serving prison time for manslaughter, Bobby Reynolds is released on probation from Rikers, and moves to the old apartment in East Village, New York, where his lonely mother lived and died while he was incarcerated. He finds a job as a mechanic at the Houston Auto Repair shop owned by the supportive Hector Rodriguez and tries to rebuild his life.
Already seen ?
I love 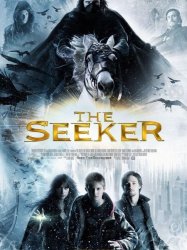 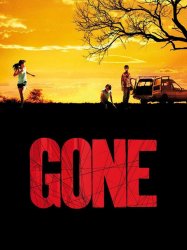 Alex (Shaun Evans) arrives in Sydney, and realizing he has missed his bus, he is then reading his travel guide on stone steps in the street, when Taylor (Scott Mechlowicz) suddenly sits near Alex and makes small talk with him, and then insisting he come with him. After drinking and raucously horsing around with two unnamed girls, Alex awakens in a city park with Taylor standing over him with a Polaroid camera, snapping a photo of Alex with one of the girls that night. When driving out of town in Taylor's vehicle, Alex reveals that he is to be at Byron Bay to meet his girlfriend, Sophie (Amelia Warner), and Taylor suggests that they travel together. When Alex and Taylor meet Sophie, she is with Ingrid (Zoe Tuckwell-Smith), a friend. The four of them head towards Katherine Gorge in the Northern Territory. The following day, about to leave, Taylor vaguely mentions that Ingrid had to meet someone and had caught a bus, with Alex and Sophie unbemused.
Already seen ?
I love 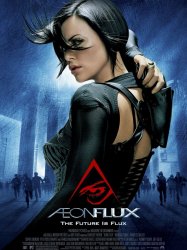 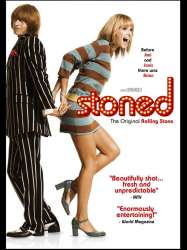 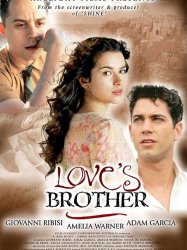 Angelo Donnini and his younger brother Gino are of Italian origin, living in Australia in the 1950s. Angelo is insecure, silent and introverted and not at all good-looking, while Gino is the complete opposite: outgoing, funny and handsome. Angelo looks for a wife and writes letters to Italian girls in hope of a match. But his letters are always returned with his photograph. One day, he desperately sends a new letter with a picture of his brother to Rosetta, who falls in love instantly with the man in the picture and therefore accepts his marriage proposal. When she arrives in Australia she is of course appalled that Angelo does not look like the man she thought she had married. However, she stays, to try to gain Gino's affections. But Gino has a girlfriend, Connie, a wise and tough girl who knows exactly what she wants. She loves Gino, but wishes he possessed more of Angelo's qualities. Though Gino tries to avoid Rosetta, he cannot help but eventually fall in love with her. Gino and Connie have an argument and they call it quits, and Angelo and Connie start to develop a romance. In the end, Rosetta, believing that she has failed to gain Gino's affections, decides to return to Italy with the help of Father Alfredo. Gino follows her onto the ship and they embrace. The couple then marry. In the final scene of the film, which seems to be few years later, it shows the wedding party of Connie and Angelo, while Gino is married to Rosetta and they have a newborn baby.
Already seen ?
I love 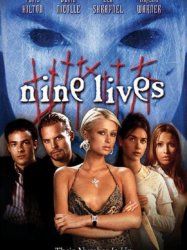 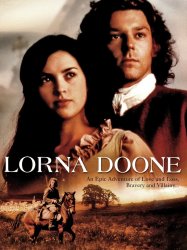 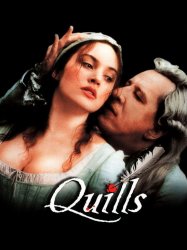 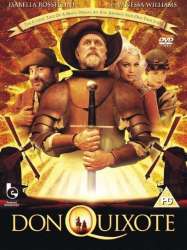 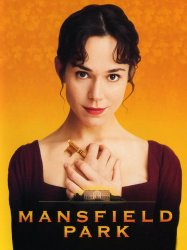 At the age of 10, Fanny Price is sent to live with her wealthy uncle and aunt, Sir Thomas and Lady Bertram, as her own parents married for love and do not have enough money to support their many children. Once at Mansfield Park, Fanny meets her cousins Tom, Maria, Edmund, and Julia, as well as Fanny's other maternal aunt, Mrs Norris. Fanny does not feel welcome, and Mrs. Norris treats her more like a servant than a relative. She becomes upset upon learning that she is expected to stay at Mansfield indefinitely. Edmund behaves kindly to her, and the two develop a friendship that grows as the years progress.