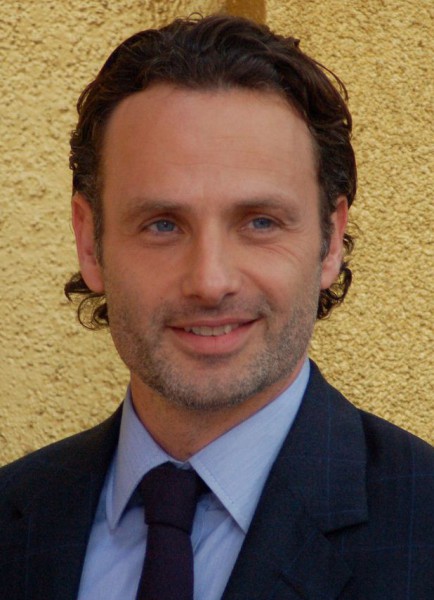 Birth name Andrew James Clutterbuck
Nationality United-kingdom
Birth 14 september 1973 (46 years) at London (United-kingdom)
Andrew James Clutterbuck (born 14 September 1973), better known by his stage name Andrew Lincoln, is an English actor. He is most recognized for his portrayal of Rick Grimes, the lead character on the AMC horror drama series The Walking Dead. He first came to public attention as Egg in the BBC drama This Life, followed by roles such as Simon in the Channel 4 sitcom Teachers and Mark in the romantic comedy film Love Actually (2003).

On 10 June 2006, Lincoln married Gael Anderson, daughter of Jethro Tull vocalist Ian Anderson. They have two children. Apple Martin (daughter of Gwyneth Paltrow and Chris Martin) was the flower girl at their wedding. 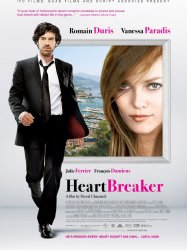 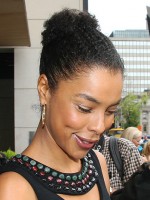 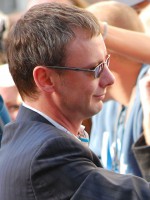 The bulk of the story takes place in Monaco. Charming attractive Alex (Romain Duris), his sister Mélanie (Julie Ferrier), and her husband Marc (François Damiens), operate a unique business for concerned third-party clients—breaking up relationships, but only where the woman is "not knowingly unhappy." The trio concoct elaborate, custom, and sometimes expensive ruses to deceive the women. After each woman has fallen for his act, Alex tells her she has made him come alive again, but that it is too late for him. The women presumably leave their relationships to seek men who make them feel the way Alex has.
Already seen ?
I love 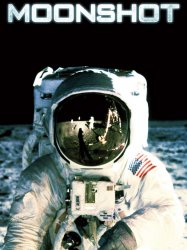 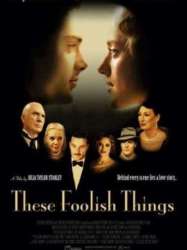 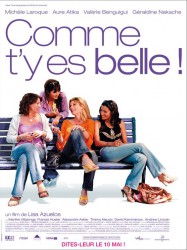 Isa, Alice, Léa and Nina are friends and share their disappointments in love, work and family issues. United by the Sephardic Jewish religion and their families, they must deal with traditions and needs of modern life. Marrying an employee to arrange for French nationality, manage tax audits, raise children, participate in family gatherings and follow her diet ... Small hassle and big problems mingle with the story.
Already seen ?
I love 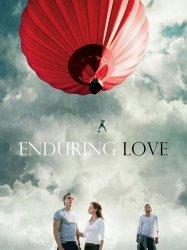 On a beautiful cloudless day, a couple are celebrating their love with a picnic. Joe (Daniel Craig) has planned a picture-perfect afternoon in the English countryside with his partner, Claire (Samantha Morton); but, as Joe and Claire prepare to open a bottle of champagne, their idyll comes to an abrupt end. A hot air balloon drifts into the field, obviously in trouble. The pilot catches his leg in the anchor rope, while the only passenger, a boy, is too scared to jump down. Joe and three other men rush to secure the basket. Just as they grab on, wind rushes into the field, and at once the rescuers are airborne. Joe manages to drop to the ground, as do the others, except for one (Lee Sheward) who is lifted skywards. As all watch this strangely beautiful sight, they see the man fall to his death. Recalling the day's events at dinner with his friends Robin (Bill Nighy) and Rachel (Susan Lynch), and Claire, Joe reveals the impact the incident has had on his battered psyche. The balloon eventually landed safely, the boy unscathed. Joe later goes to retrieve the body of the fallen man with fellow rescuer Jed Parry (Rhys Ifans). Jed feels an instant connection with Joe—one that, as the weeks go by, becomes ever more intense.
Already seen ?
I love 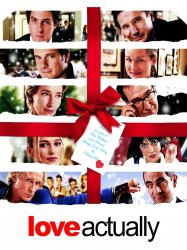 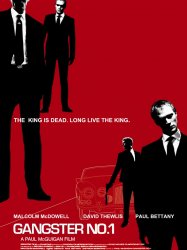 The film opens with an unnamed, veteran British gangster (McDowell) attending a boxing match with friends. Upon hearing in conversation that a gangster by the name of Freddie Mays is to be released from prison after completing a 30-year sentence, he becomes upset and leaves without a word.
Already seen ?
I love 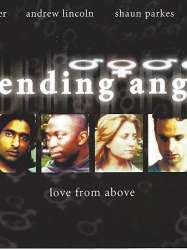 Sam and Baggy are two non-committal slackers who while their time away with nonsensical affairs while dreaming of greater things in life. Paris and Zeke are two guardian angels who confront them with plans for change. Paris is a former dolphin while Zeke is a former squirrel.
Already seen ?
I love 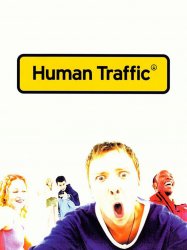 The film is an ensemble piece in which the five protagonists plan, enjoy and come down from a weekend out in Cardiff; all motivated at least in part by the need for a weekend escape from the difficulties and contradictions of their daily lives. Jip is suffering from sexual anxiety brought on by a series of unsuccessful liaisons. Koop, Jip's best friend, is jealous of his girlfriend Nina's popular and happy-go-lucky nature. Nina is being sexually harassed in a job she had no choice but to take after having failed a college interview. Lulu, Jip's best female friend and "dropping partner", has suffered infidelity in her last 3 relationships. Moff, the newest member of the group having met Jip at a warehouse party after moving from London to Cardiff, is an unemployed slacker who scrapes a living as a small time dealer, despite his father being a senior policeman. The five friends become very close, take drugs such as cannabis, ecstasy and cocaine, and "live for the weekend".
Already seen ?
I love 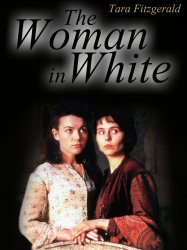 Marian Fairlie (Tara FitzGerald) and Laura Fairlie (Justine Waddell) are half-sisters (same father but different mothers). Laura's mother died, leaving Laura an inheritance which she will receive when she comes of age. They both live in Limmeridge with their uncle, Mr. Fairlie (Ian Richardson), who hires a new tutor, Walter Hartright (Andrew Lincoln). Marian tells Hartright that she and Laura are very close, agree in everything and refuse to be taught separately.
Already seen ?
I love 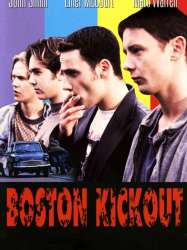 Schoolleaver Phil (Simm) - who moved with his father from an inner-city slum to what he was told would be a brighter future in Stevenage - finds himself caught up in a world of unemployment, violence, alcoholism and drug abuse in Nineties Britain.
Already seen ?
I love