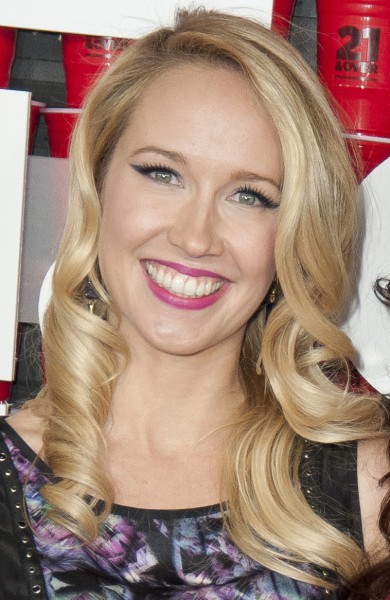 Camp is known for her role as Sarah Newlin in True Blood, and her recurring roles in Mad Men (2010), The Good Wife (2011–2012), and The Mindy Project. She made her Broadway debut in the 2008 production of A Country House and played Jill Mason in the 2008 Broadway revival of Equus. In 2012 she was nominated for a Drama Desk Award for her performance in the Off-Broadway play All New People. On film she is known for her roles as Jolene French in The Help (2011) and Aubrey Posen in Pitch Perfect (2012) and Pitch Perfect 2 (2015).

Camp was engaged to actor Michael Mosley by September 2008; they married in 2010 but filed for divorce in 2013. Divorce proceedings were ongoing as of December 2014. As of July 2013, Camp is dating Pitch Perfect co-star Skylar Astin and appeared in an episode of his series Ground Floor as an ex-girlfriend. 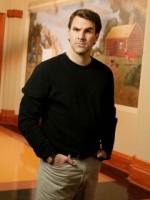 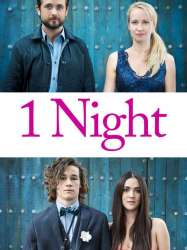 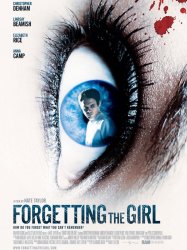 Haunted by a traumatic history, photographer Kevin Wolfe (Christopher Denham) struggles to systematically forget all his bad memories, but erasing his past threatens to consume his future.
Already seen ?
I love 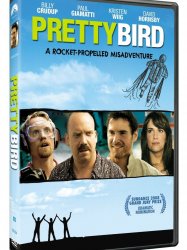 A sweet-natured guy enlists his pals to help him create and market his idea for a rocket-powered belt. But can their friendship withstand unexpected success? The movie is a fictionalized version of true events leading to the development and disappearance of the RB2000 Rocket Belt in 1995.
Already seen ?
I love 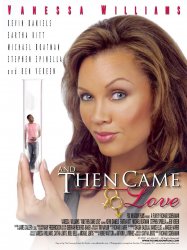 Julie (Vanessa Williams), a successful Manhattan reporter-turned-columnist in her mid-40s believes she has it all - a great job, a rent controlled apartment, a boyfriend (Michael Boatman) and best of all, an adorable six-year-old son named Jake, whom she conceived via an anonymous sperm donor. Her perfect world, however, is rocked when she’s called in for an emergency parent-teacher conference and learns that her son has been acting up, needs to be ‘tested,’ and is on the brink of expulsion.