Birth 1 january 1969 (53 years)
Annabel Clare Mullion (born 1969) is an Anglo-Irish actress. She was educated at St Mary's School, Ascot and studied English and Drama at the University of East Anglia. She then completed the 3 year acting course at Central School of Speech and Drama, graduating in 1994. She was the winner of the Carlton Hobbs Radio Award for that year.

She has had many parts in television including Law and Order UK, Doll and Em, Agatha Christie's Poirot, Breathless, Wallander and Midsomer Murders.

Her theatre parts include a nine month run as Shelia in An Inspector Calls directed by Stephen Daldry, Lydia Languish in The Rivals directed by Braham Murray and most recently Lady Mary in The White Carnation directed by Knight Mantel.

From 1996 to 2004 Annabel was muse of Lucian Freud who created three paintings of her.

She is married to Hugo Baring and they have four children Maud, Frank, Jimmy and Bill. 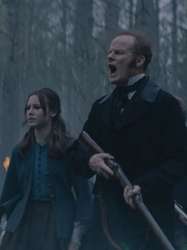 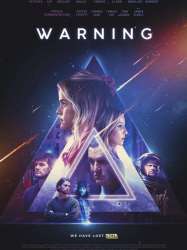 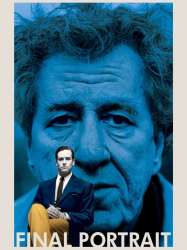 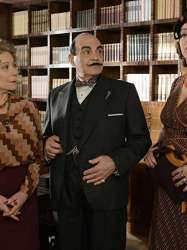 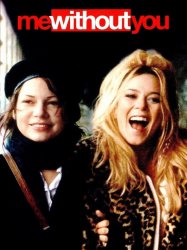 This drama charts the development of the friendship between two very different girls (Holly and Marina) from their teenage years during the late 1970s to the present day.
Already seen ?
I love 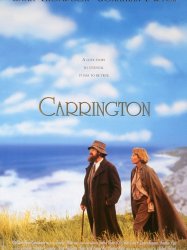 The film, starring Emma Thompson in the title role, focuses on her unusual relationship with the author Lytton Strachey, played by Jonathan Pryce, as well as with other members of the Bloomsbury Group.