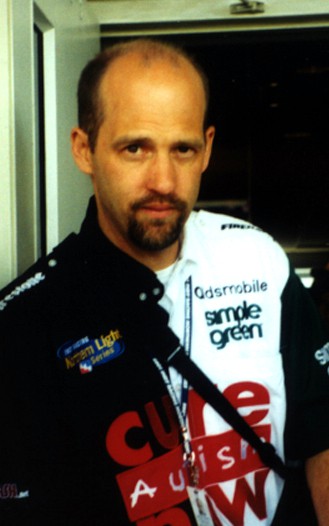 Since 1994 Edwards has been married to Jeanine Lobell. They have one son, Bailey, and three daughters, Esme, Wallis and Poppy. He left ER in order to spend more time with his family. Currently they reside in New York City. In 1994 Lobell, who had worked as a makeup artist, founded the Stila cosmetics line, which she then sold to Estee Lauder in 1999.

He also serves as chairman for Shoe4Africa, a non-profit organization that donates shoes to Kenyan athletes and aims to build the largest public children's hospital in Africa. Edwards ran in the ING New York City Marathon on November 1, 2009 to raise funds for Shoe4Africa.

Since his teenage years, Edwards has been a close friend of picture book illustrator Steven Kellogg. In 2011, Edwards's gift of $350,000 made it possible for Kellogg's complete life's work of more than 2700 illustrations to be donated to the Mazza Museum of International Art from Picture Books.

Edwards has been a certified private pilot (airplane single engine land) since 2011. 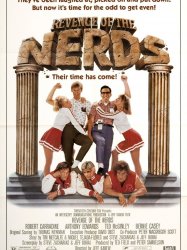 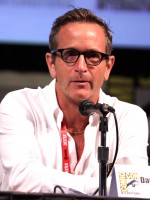 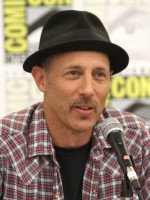 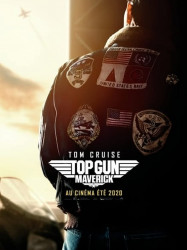 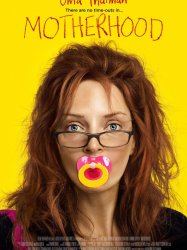 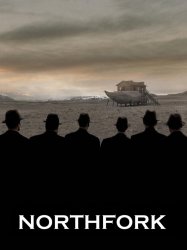 The film's narrative consists of several interwoven subplots taking place in the town of Northfork, Montana circa 1955. A new dam is being built which will flood the valley of Northfork, and the town is in the midst of an evacuation. The narratives focus on several individuals who, for one reason or another, have yet to evacuate. Walter O'Brian (Woods) and his son (Mark Polish) are on the evacuation team, helping to evacuate the last few inhabitants of Northfork. Father Harlan (Nick Nolte) is one such individual, who has stayed behind to care for Irwin (Duel Farnes), a dying orphan too weak to leave town. While the O'Brians and their co-workers encounter an array of unusual characters, Irwin discovers that he is the "unknown angel" and finds himself a family in his dreams.
Already seen ?
I love 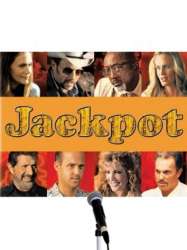 Sunny Holiday, an aspiring singer, abandons his wife and young daughter to embark on a tour of karaoke bars in search of the elusive big break that will catapult him to country music stardom. Living out of a pink Chrysler for months, he and his manager meet various strangers along the way, all of whom they inevitably alienate by trying to sell a concentrated household cleaner or committing some other faux pas. Eventually, the frustrations fueled by their many disappointments nearly tear their friendship apart, and they are forced to return to the lives they had left behind.
Already seen ?
I love 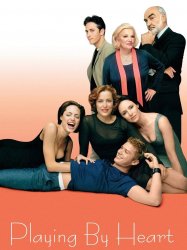 Among the characters are a mature couple about to renew their vows (Sean Connery and Gena Rowlands); a woman (Gillian Anderson) who accepts a date offer from a stranger (Jon Stewart); a gay man dying of AIDS (Jay Mohr) and his mother (Ellen Burstyn) who has struggled to accept him; two clubbers who meet in a nightclub (Ryan Phillippe and Angelina Jolie); a couple having an affair (Anthony Edwards and Madeleine Stowe) and a man (Dennis Quaid) who tells his tragic life story to a woman he meets in a bar (Patricia Clarkson), but seems to have a strange connection to another mysterious woman. As the film continues and the stories evolve, the connections between the characters become evident. Kellie Waymire, Nastassja Kinski, Alec Mapa, Amanda Peet and Michael Emerson also have roles in the film.
Already seen ?
I love 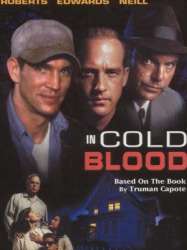 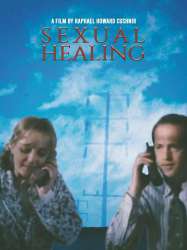