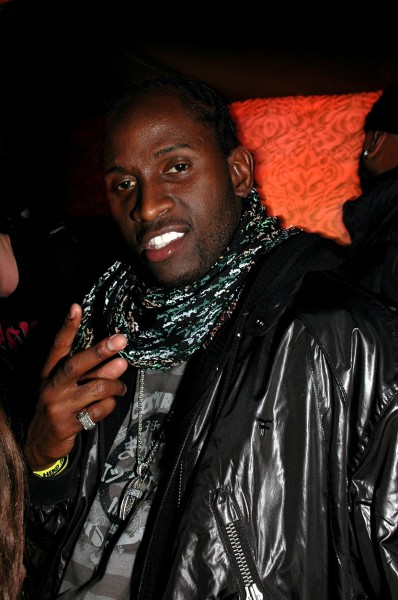 Glover has children by the names of Kavon, Genesis, Chynna, Talaya, and Jajuan, and a stepchild named Jadai.

On August 26, 2007, Glover's brother Tayon was shot to death in Columbia Heights. Glover addressed the press, along with D.C. Mayor Adrian Fenty, saying that "we're tired of seeing the yellow (police) tape" and calling for an end to revenge shootings. He also stated that he has been shot 13 times.

On August 3, 2014, Glover was beaten and stabbed at a nightclub. The injuries were non life-threatening. 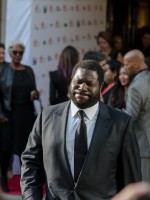 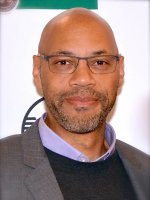 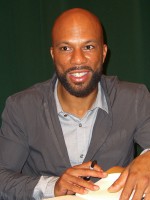 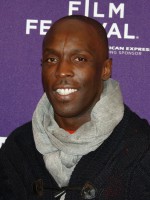 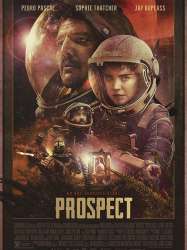 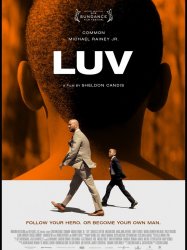 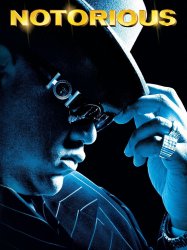 The film opens at a party in Los Angeles, California on March 8, 1997. Just as Biggie Smalls is about to be killed in a drive-by shooting, the film flashes back to Biggie's childhood in Brooklyn, where he (now played by his biological son Christopher Wallace, Jr.) lived during his adolescent years. Biggie, (now played by Jamal Woolard) sells drugs at the height of the crack epidemic, hustling with his friends D-Roc (Dennis L.A. White) and Lil' Cease (Marc John Jefferies).