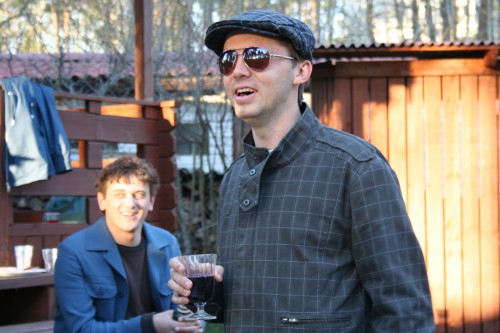 Nationality Estonie
Birth 12 april 1980 (39 years) at Kunda (Estonie)
Argo Aadli (born 12 April 1980, in Kunda, Estonia) is an Estonian theatre and film actor. He graduated from the Higher Theatre School of the Estonian Academy of Music in 2002. He has worked as an actor in Tallinn City Theatre where he has performed at least ten productions to date, notably the character of Zahhar in the Anton Chekhov play "Pianola or The Mechanical Piano" in 2002. Aside from this he has been involved in several films including Names in Marble (2002) where he played Konsap) and Lotte from Gadgetville (2006) where he voiced Albert. 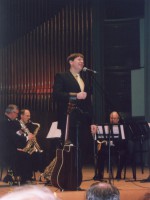 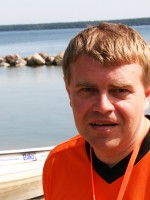 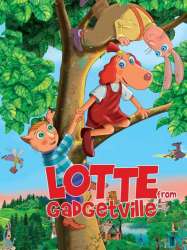