Avi Belleli was born on October 27, 1963, in Givatayim, Israel. He has been the lead vocalist and bass player of the Tel Aviv-based rock band Nikmat Hatraktor (Tractor's Revenge) since its formation in 1988. He also produced soundtracks for theatre, film and television. He has composed music for the Batsheva Dance Company and Haifa Theatre, and produced film scores for Broken Wings and Betipul.

The Tractor's Revenge has made seven albums on Israeli labels, most of which have gone gold. Another of his collaborations is "Strawberry Cream and Gunpowder," a dance piece by Israeli choreographer, Yasmeen Goder, in which Belelli plays live on stage among the dancers. 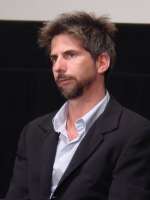 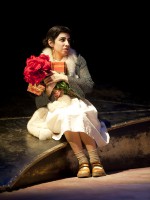 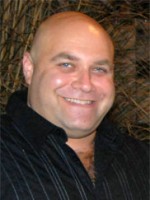 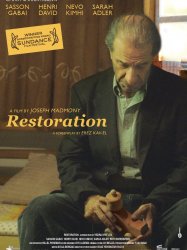 The film concerns a small furniture-restoration business in downtown Tel Aviv, Malamud & Fidelman. As the film begins, one of the partners (Malamud, played by Rami Danon) has died, and bequeathed his share in the business not to his longtime partner Yaakov Fidelman (Sasson Gabai), but to Yaakov's son Noah Fidelman (Nevo Kimhi).
Already seen ?
I love 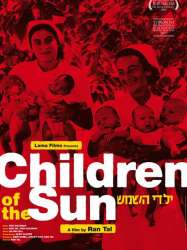 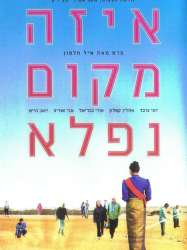 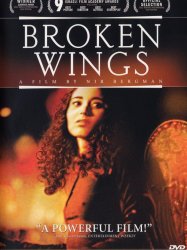 The unexpected death of the family patriarch throws every member of the Ullmann clan off course. Widow Dafna takes to bed for three months and when she finally returns to her job at the maternity hospital, she has little time for her children. Eldest son, Yair drops out of school and adopts a fatalist attitude, shutting out his siblings and girlfriend. His twin sister Maya, a talented musician, feels the most guilt and is forced to act as a family caregiver at the expense of career opportunities. Bullied at school, younger son Ido responds by obsessively filming himself with a video camera and attempting dangerous feats. The baby sister, Bar, is woefully neglected. Preoccupied with their own misery, the family is barely a family anymore.