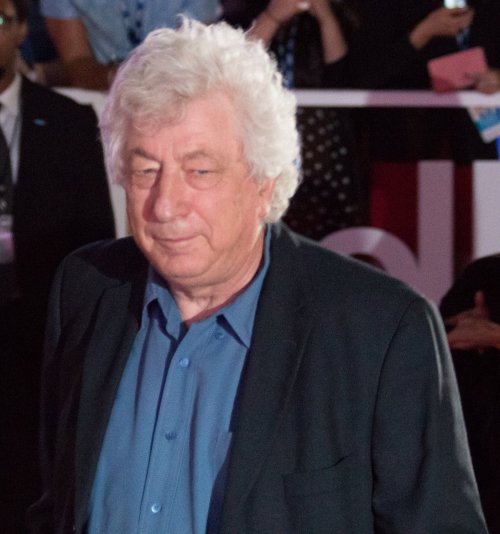 Avi Lerner participated to 180 films (as actor, director or script writer).
Among those, 9 have good markets following the box office.

The Expendables, a group of elite mercenaries based in New Orleans, deploy to the Gulf of Aden to save hostages on a vessel from Somali pirates. The team consists of leader Barney Ross, blades specialist Lee Christmas, martial artist Yin Yang, Gunner Jensen, weapons specialist Hale Caesar, and demolitions expert Toll Road. Jensen instigates a firefight, causing casualties for the pirates. He then tries to hang a pirate, but Yang stops him when Ross and the team discourage it. Ross reluctantly discharges him from the team. Later, Christmas is upset to discover his girlfriend, Lacy, has left him for another man.

The Expendables—led by Barney Ross and formed by Lee Christmas, Gunnar Jensen, and Toll Road—extract former member Doctor Death, a knives specialist and team medic, from a military prison during his transfer on a train. They recruit Doc to assist them in intercepting a shipment of bombs meant to be delivered to a warlord in Somalia. Arriving there, they reunite with Hale Caesar, who directs them to the drop point, where Ross is surprised to find out that the arms trader providing the bombs is Conrad Stonebanks, a former co-founder of the Expendables who went rogue and was presumed dead. In the ensuing firefight, The Expendables manage to kill all but Stonebanks, who shoots Caesar twice. As the team attempts to aid him, they are forced to retreat due to Stonebanks' advanced weaponry, and Caesar is severely injured in the process. 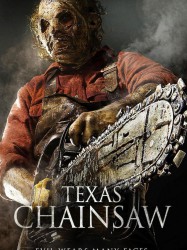 August 2005, New Orleans, Louisiana. Terence McDonagh (Nicolas Cage) is a New Orleans Police Sergeant. While cleaning out a locker after Hurricane Katrina, he notices that a prisoner may not have been transferred. When he finds the prisoner about to drown, he mocks him before eventually jumping in the water to save him. He is promoted to lieutenant and given a medal for his work, but has suffered a serious back injury because of the rescue. As a result, he is prescribed Vicodin which he will most likely need to take for the rest of his life to manage the pain.