ConnectionRegistration
Home > All persons > Aziz Ansari
Aziz Ansari is a Actor, Director, Scriptwriter and Thanks American born on 23 february 1983 at Columbia (USA) 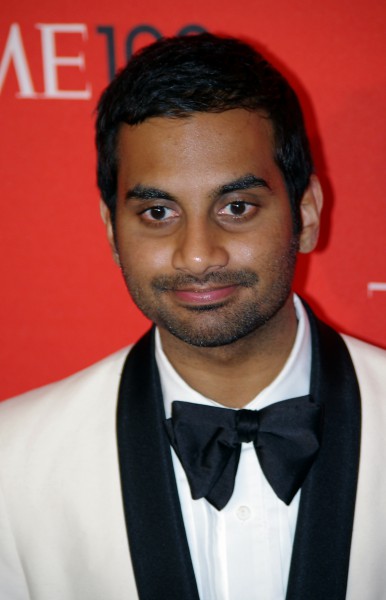 Nationality USA
Birth 23 february 1983 (38 years) at Columbia (USA)
Aziz Ishmael Ansari (born February 23, 1983) is an American actor and comedian. He is known for his series regular role as Tom Haverford on the NBC show Parks and Recreation.

Ansari began his career performing standup comedy in New York City during the summer of 2000 while attending New York University. In 2007, he created and starred in the critically acclaimed MTV sketch comedy show Human Giant, which ran for two seasons. This led to acting roles in feature films, including Funny People; I Love You, Man; Observe and Report; and 30 Minutes or Less.

In addition to his acting work, Ansari has continued to work as a standup comedian. He released his debut CD/DVD, entitled Intimate Moments for a Sensual Evening, in January 2010 on Comedy Central Records, and still tours nationally between acting commitments. In 2010 and 2011, he performed his Dangerously Delicious tour. This tour was self-released for download on his website in March 2012 and debuted on Comedy Central in May 2012. He completed his third major tour of new material, Buried Alive, in the summer of 2013. His fourth major comedy special, Live at Madison Square Garden, was released on Netflix in 2015.

His first book, Modern Romance: An Investigation, was released in June 2015.

In 2014, it was reported that Ansari was in a relationship with professional chef Courtney McBroom.

He has self-identified as a feminist, saying his girlfriend has helped influence him.

Ansari is a "foodie"; he and his friends Eric Wareheim and Jason Woliner have formed what they called "The Food Club," which involves them dressing up in suits and captain hats and rewarding restaurants with "Food Club" plaques. The plaques have their faces engraved along with the words: “The Food Club has dined here and deemed it plaque-worthy.” He explained to Vanity Fair, "It’s a really serious-looking plaque and all of the restaurants we've given it to have put it front and center. It’s funny because people will walk into a restaurant and be like, 'What the fuck is the Food Club? Who are these guys etched in gold?'" They also produced a tongue-in-cheek video about the club for Jash, filming them debating whether or not restaurants were plaque-worthy.

Aziz Ansari discusses topics such as immigration, being the child of immigrants, factory farming, misogyny, dating and romance in the 2010s, how technology makes meaningful connections difficult, and over-reliance on the Internet to help make trivial decisions.
Already seen ?
I love 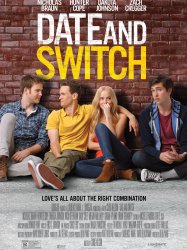 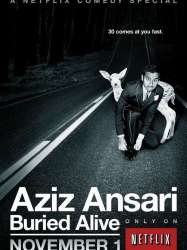 Topics during the set include Ansari's views on the institution of marriage, parenting and love. The set has the theme of a wedding, with Ansari wearing a formal suit with a white boutonnière. Ansari said Buried Alive was much different than his first two specials, Intimate Moments for a Sensual Evening (2010) and Dangerously Delicious (2012).
Already seen ?
I love

Rafi (Scott Mescudi), a high-end car thief, falls in love with a blind Arabian princess whose father (Ali Suliman) will only allow them to wed if he can pass a series of three challenges. Loosely based on old Arabian folk tales, the story culminates in a final challenge where Rafi must cure the Princess of her blindness in order to gain her companionship.
Already seen ?
I love 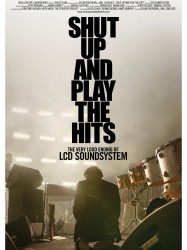 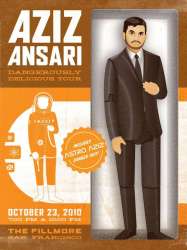 The stand-up material included commentary such as Southern culture, racism, wasting time Googling obscure subjects (such as the box office numbers for Home Alone vs Home Alone 2 and Joe Pesci trivia) and online pornography. He also revisited subjects from his previous stand-up special, Intimate Moments for a Sensual Evening, including sharing stories about his young cousin Harris.
Already seen ?
I love 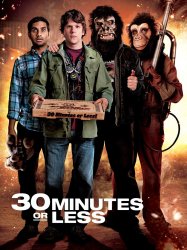 George Simmons (Adam Sandler) is a middle-aged former stand-up comedian turned movie star. Despite his millions he is sad and lonely and most of his recent film work is low-brow and dumb. He is diagnosed with acute myeloid leukemia and offered an experimental treatment that has only an eight-percent chance of therapeutic response. Believing he is about to die, he returns to his roots to do stand-up comedy.
Results 1 to 15 of 25
12Next page >