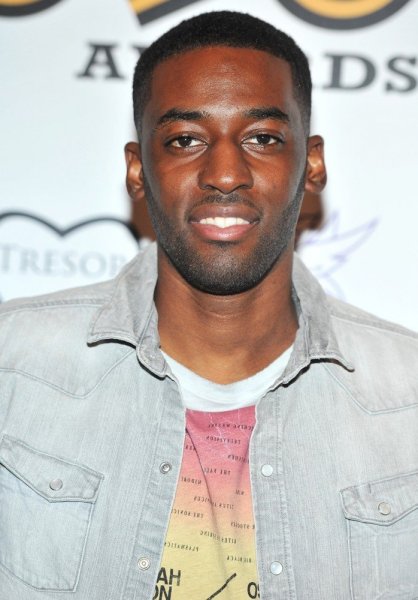 Early life
Thomas was born in Hammersmith, West London. He attended St Mary's of the Angels RC Primary School. At age eleven, his family moved to Kensal Rise, northwest London and he attended the Cardinal Hinsley High School. He is of Jamaican, Dominican and Ghanaian descent.

He also attended the BRIT School for performing Arts where he was a theatre student. The school boasts former students such as Amy Winehouse, Leona Lewis, Adele & Jessie J.


Working life
During the release of the Chupa Chups Mixtape he was still a struggling independent musician, so worked for Royal Mail as a postman. He worked there for a year to save money then left to pursue his music career full-time. The money he saved was soon spent, as his music career did not take off as he envisaged, it was during this period that he decided to become a bus driver. He drove the 114, 183 and 292 buses for 2 years. He has been very open about time as a bus driver, in order to promote the idea that working is better for young people than a life of crime and violence. 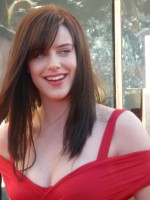 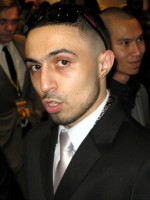 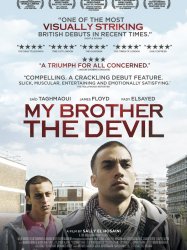 Mo (Fady Elsayed) and Rashid "Rash" (James Floyd) are teenage brothers of Egyptian descent living with their parents in Hackey. Elder brother Rash is fiercely protective of Mo, giving him a TV when he does well and encouraging him to stay in school. However Mo begins to want to emulate Rash who works as a low level drug dealer and is able to use money from his job to pay for small luxuries to make their lives more comfortable.
Already seen ?
I love 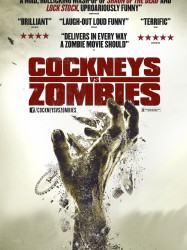 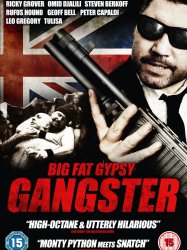 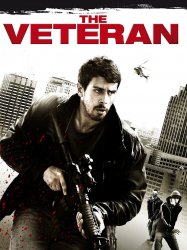 Robert Miller, a veteran paratrooper, is returning from the war in Afghanistan to his home in a violent decaying South London Heygate Estate, overrun by gun-toting youth gangs. The gangs are led by a drug lord gangster Jones who is interested in Miller working for him, but his job offer is rejected.
Already seen ?
I love 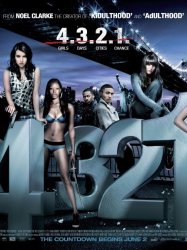 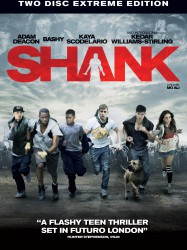 Shank is an action film, set in a dystopic future London in 2015, where society has fallen apart, gangs have taken over and the economy is in complete anarchy. The story follows Junior and his older brother, Rager, who are in charge of a local gang, "The Paper Chaserz". They try to stay out of trouble and refuse to kill as part of their 'moral code', which is especially enforced by the strong but defensive Rager.