He played Marcus in the NBC comedy "About a Boy". 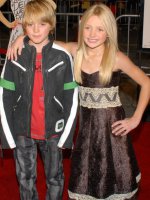 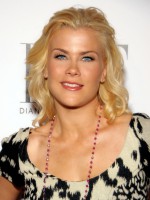 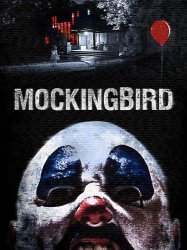 The film follows three groups of people, all of whom have found a video camera on their doorstep and begin filming under the impression that this is the key to winning money from a mysterious competition. Tom (Todd Stashwick) is an average guy filming the life of his family with his wife Emmy. While Beth (Alexandra Lydon) is a bored and isolated college girl who sees the camera as something to fill her free time. Meanwhile, Leonard (Barak Hardley) is a mother's boy who believes his clown makeup will steal the scene. Each group has been given a label - "The Family" (Tom & Emmy), "The Woman" (Beth), and "The Clown" (Leonard), but they are largely unaware of what is truly going on and are shocked when they receive instructions telling them to keep filming.
Already seen ?
I love 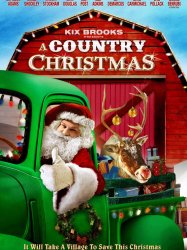 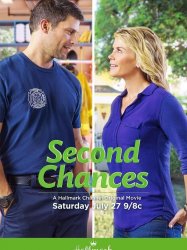 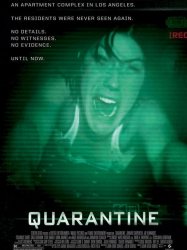 A television reporter named Angela Vidal (Jennifer Carpenter) and her cameraman Scott Percival (Steve Harris) are assigned to follow firefighters Jake (Jay Hernandez) and Fletcher (Johnathon Schaech) on their night shift. The crew responds to an emergency call from an apartment building. The apartment manager Yuri (Rade Sherbedgia) says that he and other residents heard screams from the room of an old woman named Mrs. Espinoza (Jeannie Epper), who has locked herself in her apartment. Jake, Fletcher, Yuri, police officers Danny (Columbus Short) and James (Andrew Fiscella), and the camera crew go to the apartment, where they find Mrs. Espinoza in serious condition. She is bleeding severely and foaming at the mouth. Moments later, they are attacked by Espinoza who bites James in the neck. They take him downstairs for medical assistance, while Fletcher stays with a now sedated Mrs. Espinoza upstairs. However, when they get downstairs, they find the apartment doors have been locked from the outside, leaving everyone, including several residents, trapped inside. Upstairs, Fletcher is attacked by Mrs. Espinoza and thrown from the railing to the ground, leaving him in serious condition. Lawrence (Greg Germann), a veterinarian, starts tending to the injured as best as possible.