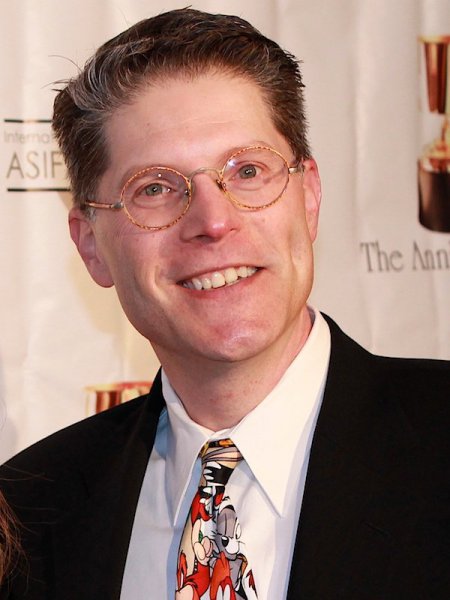 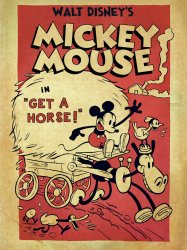 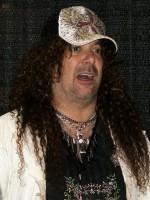 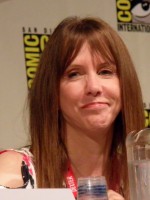 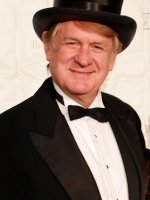 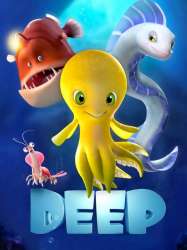 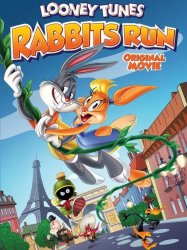 The film features Bugs Bunny and his girlfriend Lola Bunny involved in a scheme surrounding the invention of a highly sought-after invisibility spray, which takes them to the streets of New York City and Paris.
Already seen ?
I love

Get a Horse! follows Mickey, his favorite gal pal Minnie Mouse and their friends Horace Horsecollar and Clarabelle Cow as they delight in a musical wagon ride – until Peg-Leg Pete shows up and tries to run them off the road. Mickey and Horace are forced through the movie screen into the theater, emerging as color, CGI version of themselves. Mickey proceeds to do battle with Pete on both sides of the screen, enlisting the aid of Horace (who had briefly left the theater to get modern concessions and 'borrow' a smartphone). They outwit Pete by flipping the screen on different axes to alternately change the flow of gravity and of time, causing Pete to repeatedly injure himself on the same objects. Finally, the movie screen falls apart, revealing a modern CGI landscape, and the now modernized Disney characters return to the film, fading out in time for Pete to get stuck in the iris.
Results 1 to 15 of 72
12345Next page >