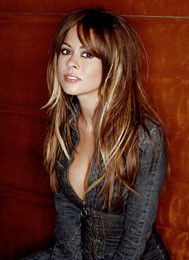 Birth name Brooke Lisa Burke
Nationality USA
Birth 8 september 1971 (48 years) at Hartford (USA)
Brooke Burke-Charvet (born September 8, 1971), better known by her maiden name, Brooke Burke, is an American actress, dancer, model, and television personality. She is known for Rock Star (2005–2006), winning the seventh season of Dancing with the Stars, and for co-hosting Dancing With the Stars from 2010 to 2013.

Burke has been married twice. Her first marriage was to plastic surgeon Garth Fisher. They had two daughters, Neriah and Sierra, divorcing in 2005.

She started dating actor and singer David Charvet in 2006. While cohabitating, they had a daughter (Heaven Rain, born 2007) and a son (Shaya Braven, born 2008). Burke and Charvet married on August 12, 2011, Brooke announcing that she would be known as Brooke Burke-Charvet.

On November 8, 2012, Burke-Charvet announced she had thyroid cancer and underwent surgery. On December 12, 2012, she made another announcement that all cancer had been removed. 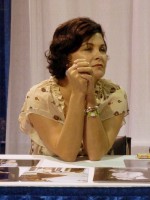 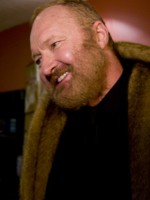 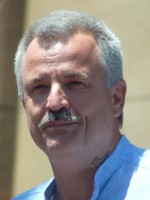 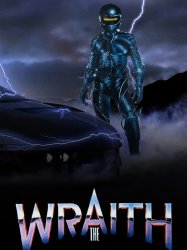 Bright lights descend from the night sky, tracing routes over four desert highways, eventually converging on an isolated crossroads. Lightning flashes and blue smoke are the result of their high-speed collision, revealing a sleek, all black Dodge M4S Turbo Interceptor, driven by a black-clad and helmeted figure.