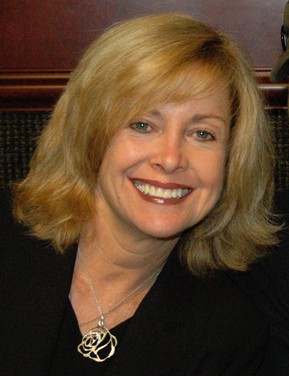 Hicks was engaged to journalist Jeff Silverman in the mid-1980s. The engagement ended. She met her future husband, special effects make up artist (and the designer and executor of the "Chucky" doll) Kevin Yagher, on the set of the film Child's Play. Hicks and Yagher were married on May 19, 1990. The two have a daughter named Caitlin, who was born in 1992. Hicks is a devout Roman Catholic.

Since the 1987/88 academic school year, the University of Notre Dame has given the Catherine Hicks Award to a graduating senior for outstanding work in theatre arts.

Catherine is an alumna of The Lee Strasberg Theatre & Film Institute.

In 2010, she made appearances in several public service announcements for the Children's Advertising Review Unit (CARU). She continued her commitment as a parent advocate by teaming with the National Community Pharmacists Association and Purdue Pharma for the 2010 Safeguard My Meds campaign to help prevent the abuse and misuse of prescription medication. Catherine is a trustee on the Hollywood Arts. Council.

Hicks appeared in another public service announcement for Catholic Relief Services in 2015. 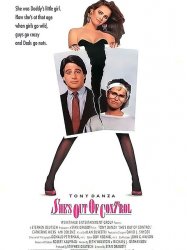 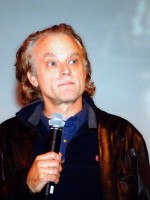 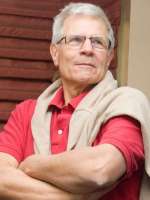 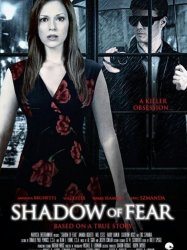 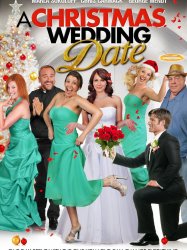 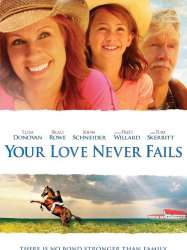 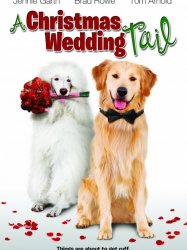 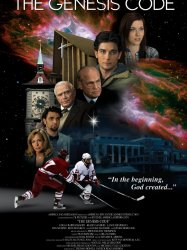 Kerry Wells (Kelsey Sanders), a college student journalist and committed Christian, has been assigned to do a story on Blake Truman (Logan Bartholomew), the college's hockey superstar. Blake struggles with personal crisis but rejects Kerry's reliance on her faith. He is convinced that modern science has disproved the Bible and especially the Genesis story of creation. Together they discover that the creation story and science may be in perfect accord.
Already seen ?
I love 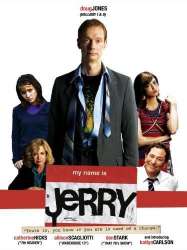 Door-to-door salesman, Jerry Arthur’s life is filled with slamming doors and low expectations. The world has lost its attraction. He is a middle-aged divorcé who lives on his own. He has an unsure and unwanted future, a daughter he has had no contact with for ten years, a dead-end job and low self-esteem. In other words, Jerry is close to hitting rock bottom. Jerry's life changes when his ex-wife dies and their daughter moves in with him. Around the same time, he stumbles on a group of young people with their futures before them. Their energy and music reminds him that you can influence your life for the better regardless of the past...if you choose to do so. Through new and old friends alike, Jerry discovers you can move forward even when you can’t see exactly where you are going. As Jerry puts it, “What happened to going with your gut? My gut’s been telling me to turn things around.
Already seen ?
I love 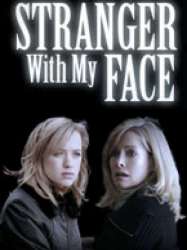 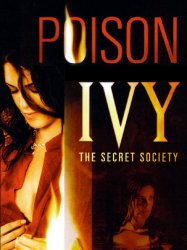 Recently orphaned country girl Danielle "Daisy" Brookes leaves her ranch and her boyfriend William behind to pursue her college degree, and transfers to Berkshire college, an elite New England private school haunted by the mysterious death of a young college student, Alexis Baldwin. Her first week as a college freshman makes a big impression, not only attracting the notice of the dean’s handsome son Blake, but also singling her out for a prestigious internship in Washington D.C. Blake quickly becomes infatuated with Daisy and asks her out on a date, much to the disapproval of his father, Professor Andrew Graves.
Already seen ?
I love 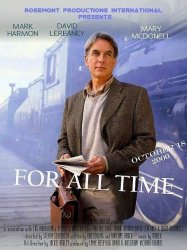 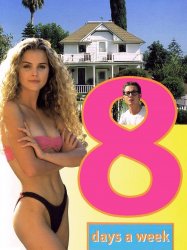 Peter (Joshua Schaefer) is infatuated with his childhood friend and next-door neighbor Erica (Keri Russell). Based on advice from his grandfather, Peter decides to camp on Erica's lawn until she realizes that she loves him. During his summer-long wait, he frequently comments on their neighborhood.
Already seen ?
I love 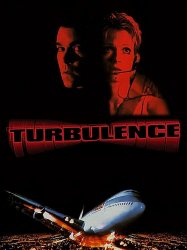 After Ryan Weaver is arrested for a murder that he says he did not commit, he must be transported to Los Angeles to face trial. He and another prisoner are escorted by four air marshals on a Boeing 747 on a commercial flight. Even though it is Christmas Eve, the 747 is nearly empty, with only 11 people on board. The entire cabin is highly decorated with Christmas trees and other decorations.
Already seen ?
I love 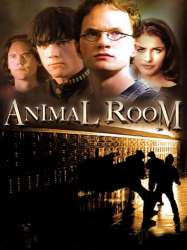 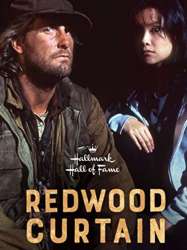 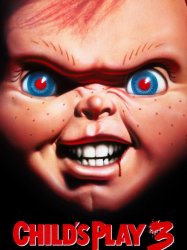 Eight years after the events of Child's Play 2, The Play Pals (Good Guys) has recovered from bad publicity arising from Chucky's (Brad Dourif) murder spree. The company releases a new line of Good Guy dolls and recycles Chucky's remains. However, the soul of serial killer Charles Lee Ray still inhabits the remains, and Chucky is soon revived. Chucky is unwittingly given to Play Pals' CEO Mr. Sullivan, whom Chucky tortures and kills using various instruments. He then uses computer records to relocate Andy Barclay (Justin Whalin).
Results 1 to 15 of 30
12Next page >