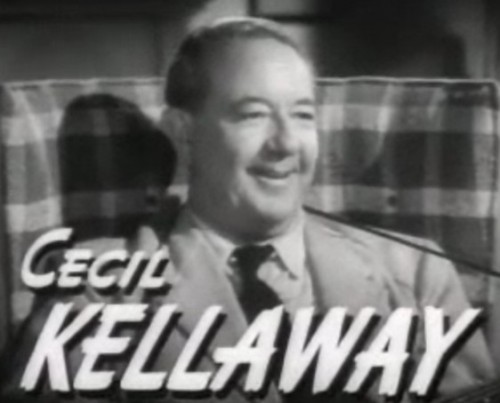 Cecil Kellaway was born on 22 August 1890 in Cape Town, South Africa, where he gained an early interest in theatre acting, much to the displeasure of his parents. He was educated in South Africa and England, before becoming a touring stock company actor. By the early 1920s, he had settled in Australia, becoming a popular character comedian of the local stage.

After receiving acclaim for his main role in the Australian Cinesound film It Isn't Done (1937), for which he also provided the original story, he was screen-tested by RKO Pictures and put under contract. He returned to Australia for a second Cinesound film, Mr. Chedworth Steps Out (1938), before going on to a long career as a Hollywood character actor, with prominent roles in William Wyler's Wuthering Heights (1939), The House of the Seven Gables (1940), The Letter (1940), Kitty (1945) (giving an excellent performance as the portrait painter Thomas Gainsborough), (1945), Love Letters (1945), as the husband of Lana Turner's character in The Postman Always Rings Twice (1946), Portrait of Jennie (1948), Harvey (1950), Hush… Hush, Sweet Charlotte (1964), and Guess Who's Coming to Dinner (1967).

He was twice nominated for an Academy Award for Best Supporting Actor, for The Luck of the Irish in 1948 and Guess Who's Coming to Dinner in 1967.

In 1959 Kellaway made a guest appearance on Perry Mason as chemist and murderer Darrell Metcalf in "The Case of the Glittering Goldfish". In 1961, Kellaway guest starred as MacKay in the episode "Incident In The Middle of Nowhere" on CBS's Rawhide.. In 1967, Kellaway played the part of a wealthy older suitor in one episode of "That Girl".

Cecil Kellaway died after a long illness at West Los Angeles convalescent home on February 28, 1973. He was survived by his wife Doreen, his two sons, and his four grandchildren. His interment was at Westwood Village Memorial Park Cemetery. His cousins were fellow actors Edmund Gwenn and Arthur Chesney. 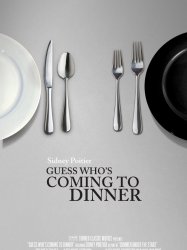 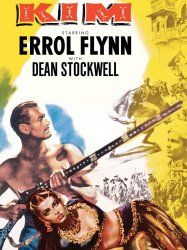 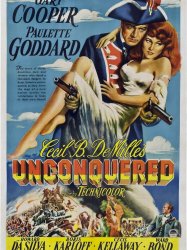 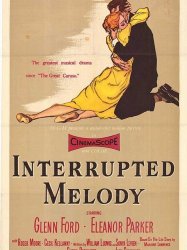 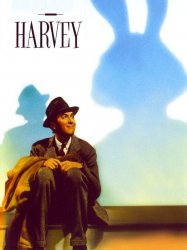 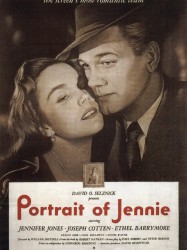 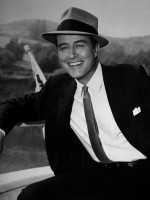 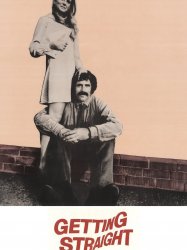 Harry Bailey, a former student activist and post-graduate, comes back to university to complete an education course to become a teacher. He tries to avoid the increasing student unrest that has surfaced, but finds this difficult as his girlfriend, Jan, is a leader in these protests.
Already seen ?
I love 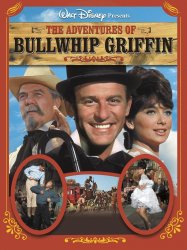 Joanna Drayton's unannounced early return from a Hawaii holiday causes a stir when she brings to her childhood upper-class home her new fiancé, John: a widowed, black physician. Joanna's parents - newspaper publisher Matt Drayton (Spencer Tracy) and his wife, art gallery owner Christina Drayton (Katharine Hepburn) – are liberals who have instilled in her the idea of racial equality. But to her surprise, Joanna's parents are deeply upset that she is planning to marry a black man. The Draytons' black maid, Tille (Isabel Sanford), is just as horrified, suspecting that John is trying to "get above himself" by marrying a white woman. What was intended to be a sit-down steak dinner for two turns into a meet-the-in-laws dinner party, and during the pre-dinner period, John, Joanna and her parents have to work through their differences.
Already seen ?
I love 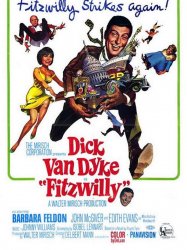 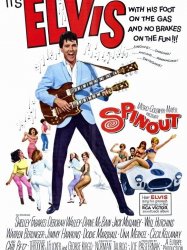 Mike McCoy (Elvis), the lead singer for a traveling band who is also a part-time race car driver, enjoys his carefree single life, which is threatened by three different women who seek to marry him.
Already seen ?
I love 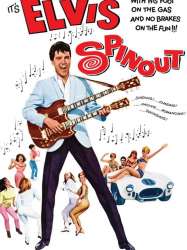 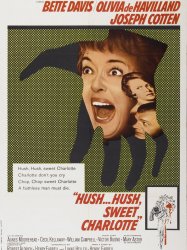 In 1927, young belle Charlotte Hollis (Bette Davis) and her married lover, John Mayhew (Bruce Dern), plan to elope during a party at the Hollis family's antebellum mansion in Ascension Parish, Louisiana. However, after Charlotte's father intimidates him, telling him that John's wife had visited the day before and revealed the affair, John pretends he no longer loves Charlotte and tells her they must part.
Already seen ?
I love 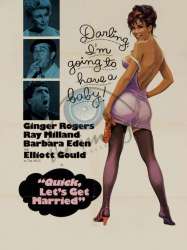 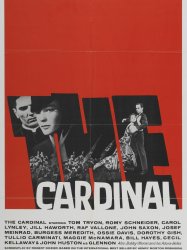 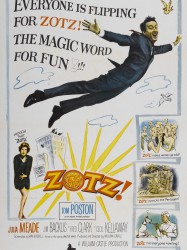 A brilliant but peculiar professor of Ancient Eastern languages, Jonathan Jones, finds that an amulet sent to his niece Cynthia by a boyfriend from an archeological dig has magical powers.
Already seen ?
I love 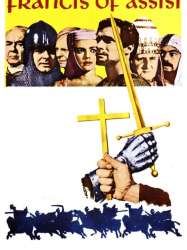 Francis Bernardone (Bradford Dillman) is the son of a wealthy cloth merchant in Assisi, who gives up all his worldly goods to dedicate himself to God. Clare (Dolores Hart) is a young aristocratic woman who, according to the film, is so taken with St. Francis that she leaves her family and becomes a nun. By this time (1212 A.D.), St. Francis has a well-established reputation for his vows of poverty. The movie goes on to note miracles (such as the appearance of the stigmata on Francis's hands and feet) and other aspects of his life, up to and including his death on October 3, 1226. The funeral befitted a man loved by man and beast alike, and ended with the birds he loved doing a flyby.
Already seen ?
I love 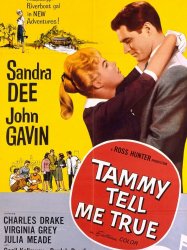 Tammy is waiting to hear from her lover Pete, who has gone to agricultural college. She decides to go to college to improve herself.
Already seen ?
I love 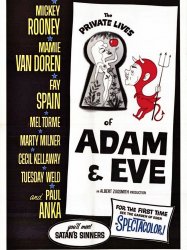 A bus heading toward Reno, Nevada is being driven by Doc Bayles, whose passengers include a traveling salesman, Hal Sanders, and a runaway teen, Vangie Harper.
Already seen ?
I love 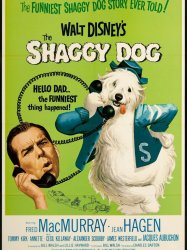 Wilbur "Wilby" Daniels is a boy who is misunderstood by his father, Wilson. Wilson thinks Wilby is crazy half the time because of his elder son's often dangerous inventions. As a retired mailman who often ran afoul of canines, he is allergic to dogs, and he simply cannot understand why his younger son, Montgomery "Moochie" would want a dog.
Already seen ?
I love 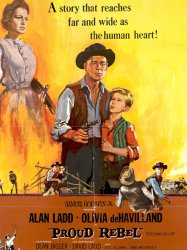 A former Confederate soldier, John Chandler (Alan Ladd) has come to an Illinois town with his 10-year-old son David (David Ladd) to see Dr. Enos Davis (Cecil Kellaway). The boy was struck mute after witnessing his mother's death in a fire, and hasn't spoken a word since. Davis recommends a doctor he knows in Minnesota.
Results 1 to 15 of 110
123458Next page >