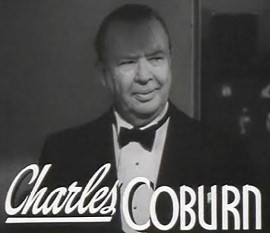 Coburn was born in Macon, Georgia, the son of Scots-Irish Americans Emma Louise Sprigman and Moses Douville Coburn. Growing up in Savannah, he started out at age 14 doing odd jobs at the local Savannah Theater, handing out programs, ushering, or being the doorman. By age 17 or 18, he was the theater manager. He later became an actor, making his debut on Broadway in 1901. Coburn formed an acting company with actress Ivah Wills in 1905. They married in 1906. In addition to managing the company, the couple performed frequently on Broadway.

For his contributions to motion pictures, Coburn has a star on the Hollywood Walk of Fame at 6240 Hollywood Boulevard. 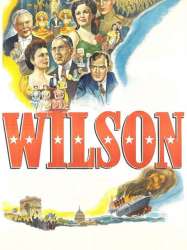 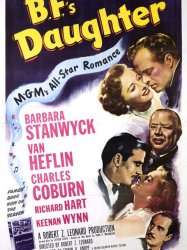 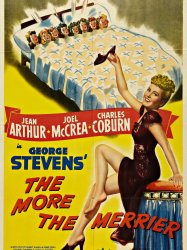 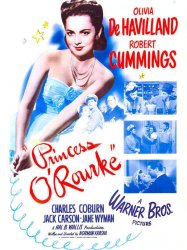 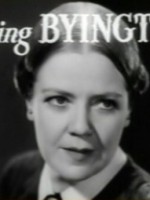 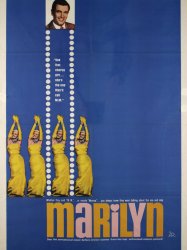 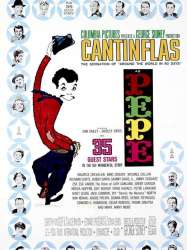 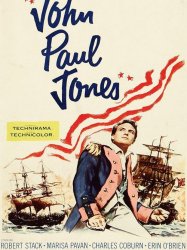 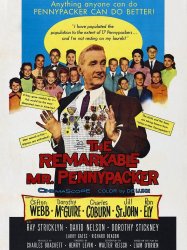 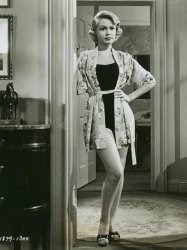 A Korean War pilot, Pike Yarnell, a major, survives a jet crash in the Pacific Ocean, as does Donald Beasley, his navigator. After many days on a raft, Donald dies.
Already seen ?
I love 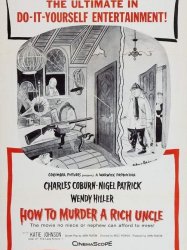 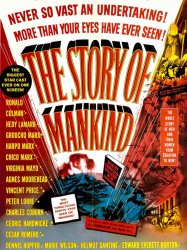 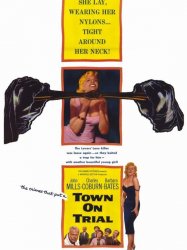 While playing tennis at a posh club in a town near London called Oakley Park, young and flirty Molly Stevens attracts considerable interest. The men ogle her and the women detest her. She is later found dead, strangled with a stocking. The local police chief requests the help of Scotland Yard, so Detective Superintendent Mike Halloran is sent to investigate. The locals, however, resent having an outsider poking into their affairs.
Already seen ?
I love 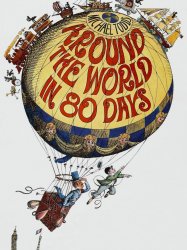 Broadcast journalist Edward R. Murrow presents an onscreen prologue, featuring footage from A Trip to the Moon (1902) by Georges Méliès, explaining that it is based loosely on the book From the Earth to the Moon by Jules Verne. Also included is the launching of an unmanned rocket and footage of the earth receding.
Already seen ?
I love 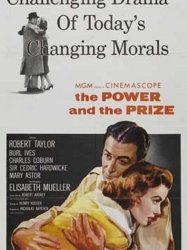 Although he is scheduled to wed his boss George Salt's niece that weekend, Amalgamated World Metals vice chairman Cliff Barton is sent to London to conduct a business deal that will enrich the firm. Salt considers him a protege and intends to turn over control of the company to Barton someday, insisting to him that business always comes first.
Already seen ?
I love 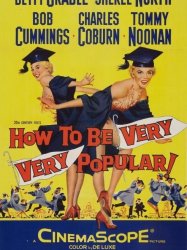 {Seen on-screen in opening scene: "San Francisco"} Stormy Tornado and Curly Flagg are two showgirls from a San Francisco cabaret who witness the murder of one of their fellow performers and can identify the killer. Not wanting to get mixed up in a murder rap, the girls flee the scene and hide out at Bristol College, disguising themselves as boys. However the need for attention makes the girls want to stand out in their stage costumes and then the trouble begins.
Already seen ?
I love 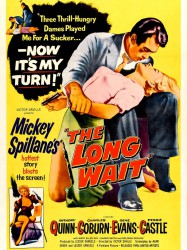 Johnny McBride is badly hurt while hitch hiking and loses his memory when the car he is riding in crashes. Two years later, a clue leads him to his old home town, where he finds he is a murder suspect. McBride tries to clear his name of the presumed murder charges. Thugs working for the local mob boss try to end his meddling.
Already seen ?
I love 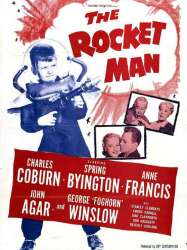 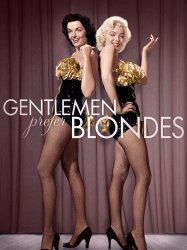 Lorelei Lee (Marilyn Monroe) and Dorothy Shaw (Jane Russell) are American showgirls and best friends. Lorelei has a passion for diamonds, believing that attracting a rich husband is one of the few ways a woman can succeed economically. She is engaged to Gus Esmond (Tommy Noonan), a naive nerd willing to do or buy anything for her. However, Gus is under the control of his wealthy, upper-class father. Dorothy, on the other hand, is looking for a different kind of love, attracted only to men who are good-looking and fit.
Already seen ?
I love 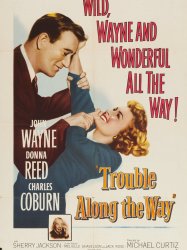 Small, obscure St. Anthony’s college, run by the Catholic church, is in financial straits and about to be closed. To save it, and himself from forced retirement, elderly rector Father Burke (Charles Coburn) hires a down and out former big time football coach, Steve Williams (John Wayne), in hopes of building a lucrative sports program. First turning down the job, Williams later accepts it when he learns that his former wife, Anne (Marie Windsor), now remarried, complained to Social Services that he is an unfit father, and plans to sue for custody of his 11-year-old daughter, Carole (Sherry Jackson). Anne’s actual aim is not to get Carole, in whom she has no interest, but rather to pressure Steve into rekindling an affair with her. Social Services worker Alice Singleton (Donna Reed), coldly prejudiced against Steve because she suffered from a relationship with her father similar to that between Steve and Carole, is preparing a report in Anne’s favor. Steve, in the meanwhile, attempts to charm Alice and win her over. Desperate to have the football program pay off, Father Burke uses his clerical connections to schedule St. Anthony’s against high profile Catholic colleges--Villanova, Notre Dame, etc.--in the upcoming season. Faced with physically inadequate players, Steve, unbeknownst to Father Burke, uses chicanery to enroll beefy star athletes as freshmen, giving St. Anthony’s a winning team. Father Burke subsequently learns of Steve’s dishonest methods and, after chiding him, disbands the sports program, knowing this would cause St. Anthony’s to close. Alice submits a report unfavorable to Steve, but subsequently, in her testimony in the court custody hearing, repudiates it after having recognized her bias and the mother's lack of honest affection for Carole. Alice also speaks against Steve, stating he isn't a properly responsible parent, and under questioning reveals she is in love with him. The judge halts proceedings, placing Carole in custody of the State, and assigning her a new case worker, until matters can be sorted out. In a surprise move, the church agrees to continue funding St. Anthony's without the football program. Even so, Burke resigns as rector believing that he had been behaving selfishly to unnecessarily prolong his position. Before leaving, though, he reinstates Steve as coach and forgives him his unscrupulous behavior because it was for love of his child. The film ends with Carole, accompanied by Alice, walking away from Steve, with the implied understanding that Steve and Alice would later marry and the three would be together as a family.
Results 1 to 15 of 67
12345Next page >