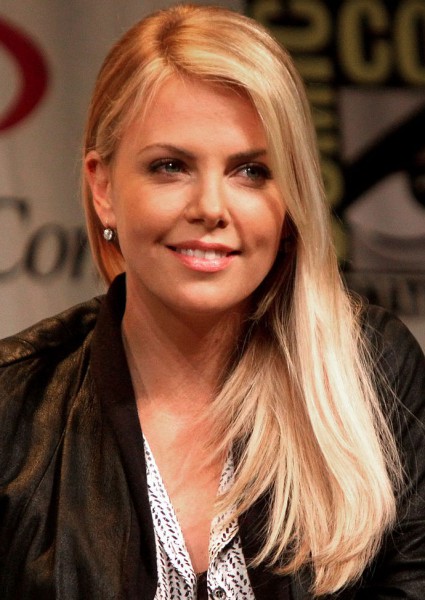 Theron became a U.S. citizen in 2007, while retaining her South African citizenship. In the late 2000s, she moved into the field of producing, both in television and film. In 2006, she produced the documentary East of Havana. She had producing credits on the films The Burning Plain (2008) and Dark Places (2015), both of which she starred in. In 2012, she played Queen Ravenna in Snow White and the Huntsman and Meredith Vickers in Prometheus, both of which were box office successes.

In 2007 Theron became a naturalized citizen of the United States, while retaining her South African citizenship.

In the mid-1990s, Theron had a two-year relationship with actor Craig Bierko. From 1997 to 2001, she dated Third Eye Blind frontman Stephan Jenkins. Theron then began a relationship with Irish actor Stuart Townsend, with whom she starred in Trapped (2002) and Head in the Clouds (2004). Theron and Townsend separated in January 2010 after nearly nine years together. In early 2014, she began dating actor Sean Penn, but it was reported that they had split in late June 2015.


Health concerns
While filming Aeon Flux in Berlin, Germany, Theron suffered a herniated disc in her neck, caused by a fall while filming a series of back handsprings. It required her to wear a neck brace for a month. In July 2009, she was diagnosed with a serious stomach virus, thought to be contracted while traveling overseas. While filming The Road, Theron injured her vocal cords during the labour screaming scenes. 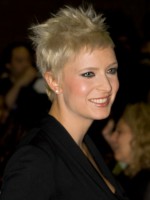 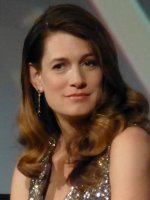 In 1882, in the town of Old Stump, Arizona, a cowardly sheep farmer named Albert Stark (Seth MacFarlane) is dumped by his beloved girlfriend Louise (Amanda Seyfried) as a result of his withdrawal from a gunfight. He prepares to leave for San Francisco, believing that the frontier holds nothing for him. Meanwhile, infamous outlaw Clinch Leatherwood (Liam Neeson) robs and kills an old prospector (Matt Clark) for a gold nugget. He orders his right-hand man Lewis (Evan Jones) to escort his wife Anna (Charlize Theron) to Old Stump to lie low while he continues his banditry. Lewis and Anna arrive in Old Stump under the guise of two siblings intending to build a farm, but Lewis is arrested after shooting the Pastor's (John Aylward) son (Dylan Kenin) in a saloon. During the ensuing brawl, Albert saves Anna from being crushed by two of the brawlers, and the two become friends. They attend a County Fair where Louise's new boyfriend, the foppish Foy (Neil Patrick Harris), challenges Albert to a shooting contest. Albert is defeated, but Anna steps up and defeats Foy. Foy insults Albert, who angrily challenges Foy to a duel in a week's time.
Results 1 to 15 of 67
12345Next page >