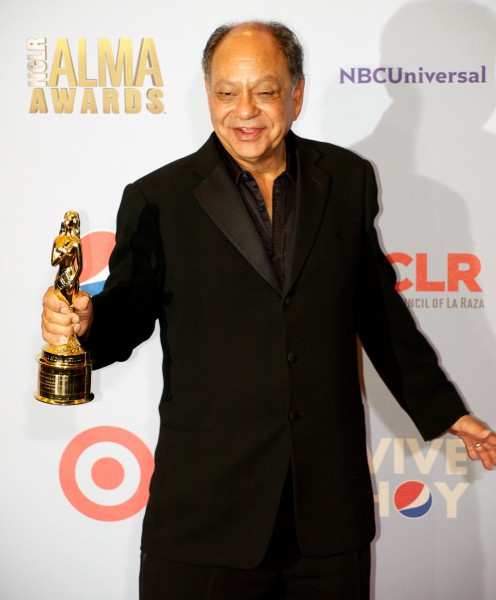 Marin's trademark is his characters' strong Mexican accent; this is part of a comic persona, rather than a natural accent, as Marin is of Mexican descent yet was born and raised in the United States.

Marin was married in 1975 to Darlene Morley, who co-produced Cheech & Chong's The Corsican Brothers and also played minor roles in earlier Cheech & Chong films under the name Rikki Marin. The couple had one child and divorced in 1984. Marin married artist Patti Heid in 1986; they had two children and have since divorced. Patti is responsible for his interest in Chicano Art. Marin married his longtime girlfriend, Russian pianist Natasha Rubin, on August 8, 2009, in a sunset ceremony at their home. 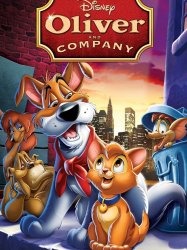 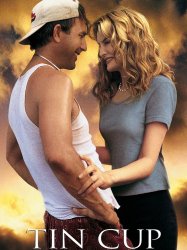 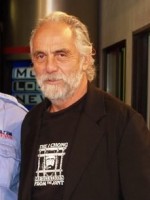 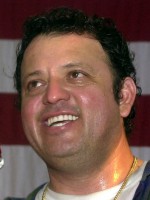 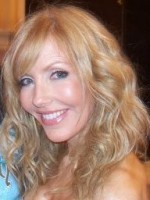 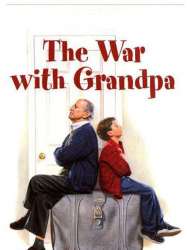 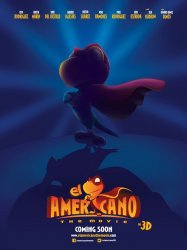 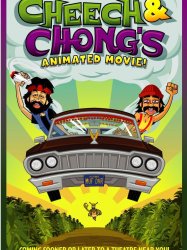 In a matter similar to Scrat from Ice Age; a marajuana obsessed pubic lice named Buster the Body Crab (from their comedy skit "Les Morpions") tries to go after Tommy Chong's weed-scented head while following and putting up through the duo's adventures from there famous comedy skits.
Already seen ?
I love 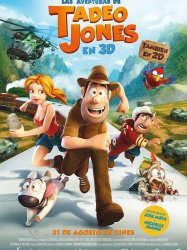 Tadeo Jones (voiced in English by Kerry Shale) is a bricklayer from Spain who lives in Chicago, working on the construction of the city's subway. Ever since he was five years, he has dreamed of being a professional archaeologist. After being fired from his job as a bricklayer for daydreaming and for his dog urinating on the construction foreman, Tad visits his friend Professor Humbert (voiced by Mac McDonald), asking for the professor's help in investigating an apparently vintage bottle of Coca-Cola Tad found on the construction site. The professor receives a letter from his friend Professor Lavrof summoning him to Peru to re-unite his half of a stone "key" that will unlock the legendary Incan city of Paititi. Arriving at the airport, Professor Humbert suffers an accident after taking the wrong pills and is taken to the hospital. Meanwhile, a member of the nefarious firm Odysseus Inc. is spying on them and sends the photo to the other members who are in the Sechura Desert.
Already seen ?
I love 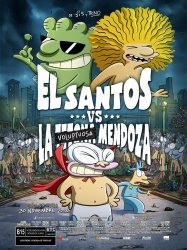 El Santos, a fighter with an declining career, stoned and overweight, suffers from his recent divorce from La Tetona Mendoza, a voluptuous and feisty wild female wrestler. To get out of his depression, El Santos began a campaign to help Sahuayo Zombies. However, his philanthropic campaign soon became a very profitable business that leverages Santos for their benefit. The population suffers a zombie plague and La Tetona Mendoza threatens Santos if he doesn't eliminate the zombie invasion. However, El Peyote Asesino (eternal rival of Santos) gets rid of the zombies and therefore the affection of La Tetona. Soon the world realizes that being without zombies is worse than anyone could have ever imagined and the only way to save the nation is regenerating the zombie population. El Santos finds that his sidekick, El Cabo, is half human and half zombie (one of his parents was one) and by spreading his DNA the manage to start a zombie infection and save the day.
Already seen ?
I love 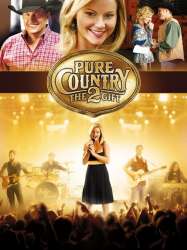 Bobbie (Katrina Elam) has a naturally beautiful voice and leaves her small town for Nashville, hoping to become a singing superstar. Before she leaves, her Aunt Ella (Jackie Welch) tells her she will succeed beyond her wildest dreams if only she never lies, is always fair, and never breaks a promise. As she prepares to board the bus, Aunt Ella gives her a locket (containing a picture of her mother) and a one-hundred dollar bill, "so you can always come home."
Already seen ?
I love 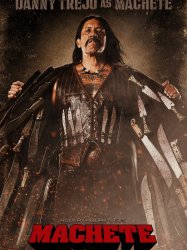 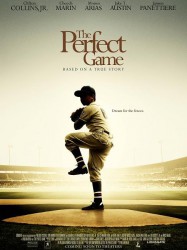 The film covers the fall and rebirth of Disney's animation division, the effects the new corporate team of Michael Eisner, Frank Wells, and Jeffrey Katzenberg had on the division, the competition with Don Bluth's animation studio, the pivotal roles of Who Framed Roger Rabbit and the CAPS system, the introduction of the home video format, and the new-found success the studio had from 1989-1999.
Results 1 to 15 of 81
123456Next page >