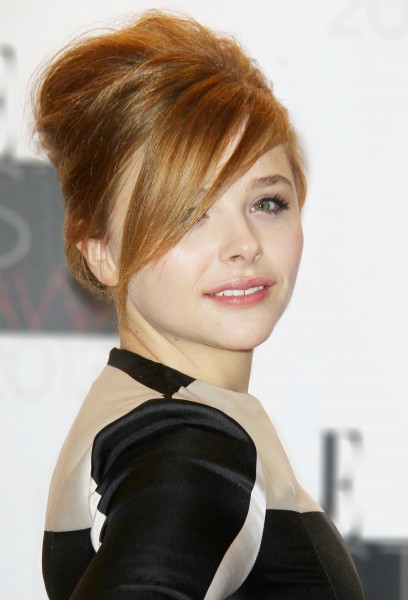 Birth name Chloë Grace Moretz
Nationality USA
Birth 10 february 1997 (25 years) at Atlanta (USA)
Chloë Grace Moretz (/ˈkloʊiː ˈɡreɪs məˈrɛts/; born February 10, 1997) is an American actress and model. She began her acting career in 2004 at the age of seven, and her first award nomination came the following year for The Amityville Horror. Her film credits include (500) Days of Summer, Diary of a Wimpy Kid, Kick-Ass, Let Me In, Hugo, Dark Shadows, Carrie, If I Stay and The Equalizer. In 2010, Moretz provided the voice of Hit-Girl for Kick-Ass: The Game. Three years later, she reprised the role in Kick-Ass 2. In 2014, she performed in The Public Theatre's off-Broadway production of The Library in March and April.

Her modeling career has included cover and feature shoots for publications such as Vogue, Marie Claire, and Elle.

In order to maintain a clear separation between her professional and personal life, Moretz does not invite her friends to film sets or premieres; she says it is easier for her to focus on work, and to relax with her friends when not working.

Moretz considers herself a feminist, and has turned down film characters who are overtly sexualized. She took on the role of a teenage prostitute in The Equalizer because her character "felt so real", rather than a mere "plot device". In October 2014, Moretz was named one of the 25 Most Influential Teens of the year by Time magazine. 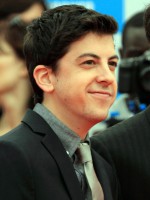 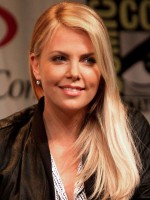 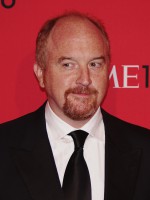 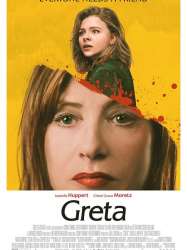 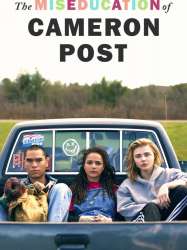 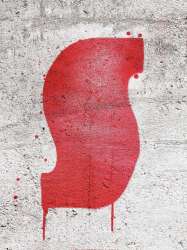 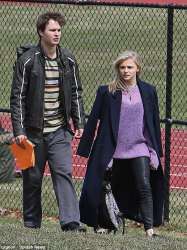 Megan (Keira Knightley) is an aimless twenty-eight year old who is in a committed relationship with her high school sweetheart and is still close with her high school friends. At her friend Allison's (Ellie Kemper) wedding, her boyfriend unexpectedly proposes marriage. She also sees her father cheating on her mother. Shocked and confused, she flees and runs into teenager Annika (Chloë Grace Moretz) and her friends. After buying them alcohol, Megan plays with their skateboard. When they ask her to join them on their night out, she does.
Results 1 to 15 of 49
1234Next page >