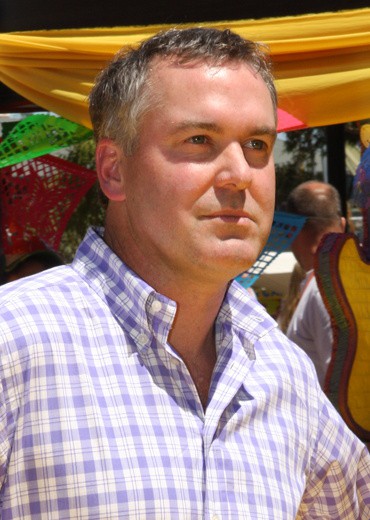 Birth name Christopher Miller
Nationality USA
Birth 23 september 1975 (47 years) at Everett (USA)
Christopher "Chris" Miller is an American voice actor, animator, director, screenwriter, and storyboard artist. He is most famous for directing Shrek the Third and Puss in Boots (for which he received his first Academy Award nomination), and for voicing Kowalski the penguin in the Madagascar film series. 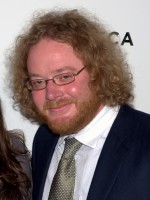 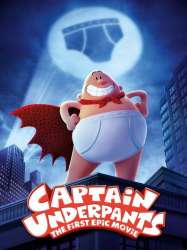 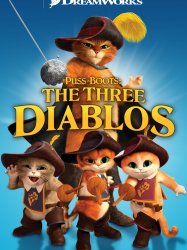 After the events of the film, Puss is riding his horse through the desert when he is captured by Italian knights. He is then taken to Princess Alessandra Belagomba, whose "Heart of Fire" Ruby, the crown jewel of her kingdom, is missing. At first, it is believed that Puss is being wrongfully charged for the theft, but it later turns out that the Princess only wants to hire him based on his reputation, revealing that a thief called "The Whisperer" was the one who committed the crime and that the Princess' knights have captured three of his henchmen. The henchmen turn out to be three kittens called the Three Diablos. Though Puss cannot believe that such innocent creatures could be thieves, the princess and her guards are terrified of them. The kittens kindly agree to help Puss on the premise that they will be free if they return the ruby.
Already seen ?
I love 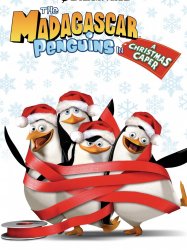 Focusing on the Madagacar penguins and taking place before the events of the first Madagascar, the youngest penguin on the team, Private, slips out of the zoo on Christmas Eve to find a present for a lonely polar bear named Ted. While roaming the streets of Manhattan, he is captured by Nana (the mean old lady from the first film) who mistakes him for a chew toy for her vicious dog, Mr Chew. The other three penguins, Skipper, Kowalski, and Rico, rescue Private from Nana's apartment before it is too late. They escalate into chaos against Mr. Chew, all-the-while, not noticed by Nana, who is occupied watching a football game. When they are done, they detonate the door, which is a running gag in the film, finally attracting Nana's attention and leaving Mr. Chew to take the fall for what the penguins have done to her place.
Results 1 to 15 of 33
123Next page >