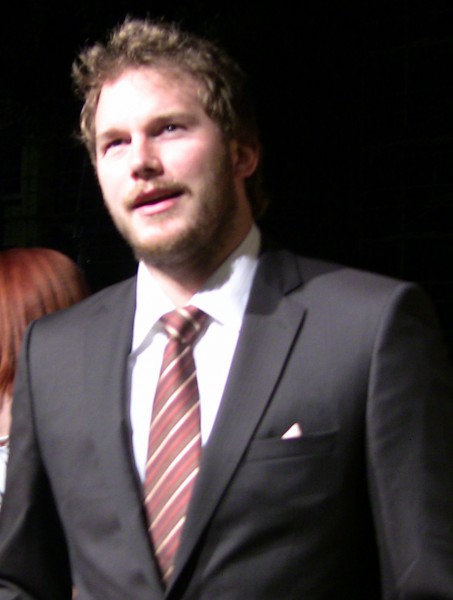 Birth name Christopher Michael Pratt
Nationality USA
Birth 21 june 1979 (43 years) at Virginia (USA)
Christopher Michael "Chris" Pratt (born June 21, 1979) is an American actor. He is known for his television roles, including Bright Abbott in Everwood, and Andy Dwyer in Parks and Recreation. His early film career began with supporting roles in mainstream films such as Wanted (2008), Moneyball (2011), The Five-Year Engagement (2012), Zero Dark Thirty (2012), Delivery Man (2013), and Her (2013) before achieving leading man status in 2014 after starring in two commercially successful films: The Lego Movie, a computer-animated adventure comedy; and Guardians of the Galaxy, a superhero film produced by Marvel Studios in which he portrayed Peter Quill / Star-Lord. In 2015, he starred in Jurassic World, the fourth installment in the Jurassic Park franchise and his most financially successful film. In 2014, Pratt was ranked as No. 2 on People magazine's annual list of Sexiest Men Alive.

Pratt met actress Anna Faris on the set of the film Take Me Home Tonight in 2007. They were engaged in late 2008. and were married in Bali on July 9, 2009. They live in the Hollywood Hills area of Los Angeles, California. Their son, Jack, was born in August 2012.

Pratt is a Christian, who stated that the birth of his preterm son "restored my faith in God", after both he and his wife "prayed a lot" as they were initially afraid of the baby's prognosis. 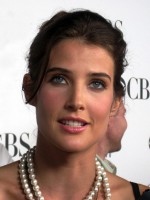 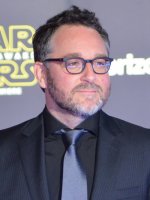 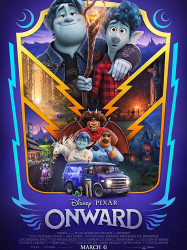 Movie 43 is a series of different skits containing different scenes and scenarios.
Results 1 to 15 of 30
12Next page >