Nationality USA
Birth 7 november 1972 (47 years) at Portland (USA)
Christopher Daniel Barnes (born November 7, 1972), also known professionally as C.D. Barnes and C.B. Barnes, is an American actor. He is best known for his voice role as the title superhero of the 1994 animated television series Spider-Man, Prince Eric from The Little Mermaid, as well as his on-screen portrayal of Greg Brady in the films The Brady Bunch Movie and A Very Brady Sequel. He was also once the national teenage spokesperson for Greenpeace. Barnes earned his BA in 2004 and his MA in 2009 and enjoys reading, writing short stories, playing the guitar, and practicing yoga. 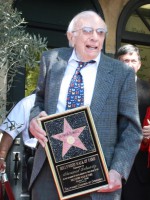 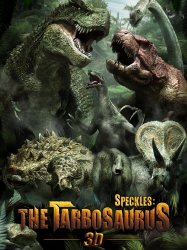 80 million years ago, during the Cretaceous period, a young Tarbosaurus named Speckles, for his unique birthmark, lives and hunts with his older juvenile brother and sisters and his mother. Speckles is left alone when a rogue, scarfaced Tyrannosaurus named One-Eye causes a stampede to kill Speckles' family in order to usurp their territory.
Already seen ?
I love 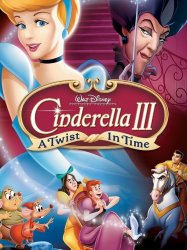 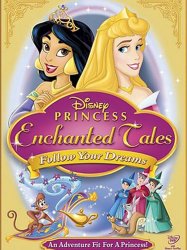 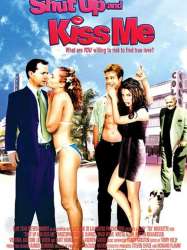 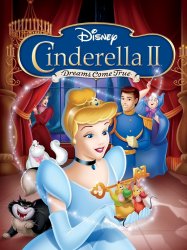 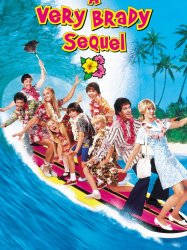 Following its predecessor, the film places the 1970s Brady Bunch family in a contemporary 1990s setting, where much of the humor is derived from the resulting culture clash and the utter lack of awareness they show toward their relatively unusual lifestyle.
Already seen ?
I love 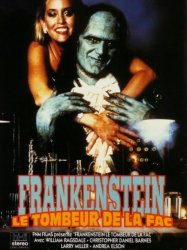 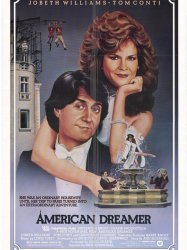 A voice over says, "No, that's not right." The scenario is repeated with adjustments until the voice is eventually satisfied. The screen fades to Cathy Palmer (JoBeth Williams) sitting at a typewriter, finishing up the story. She seals it in an envelope and sends it off. Later, her husband, Kevin (James Staley), comes home and she tells him about entering a contest to write a short story following the "Rebecca Ryan" series of novels. Kevin is patronizing, telling her, "The important thing, kid, is that you're doing something you like to do".
Already seen ?
I love 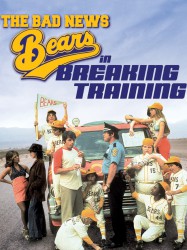 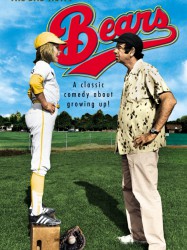 Morris Buttermaker (Walter Matthau), a former minor-league baseball player and an alcoholic who cleans swimming pools, is recruited by a city councilman and attorney who filed a lawsuit against a competitive Southern California Little League, which excluded the least athletically skilled children (including his son) from playing. To settle the lawsuit, the league agrees to add an additional team—the Bears—which is composed of the worst players.