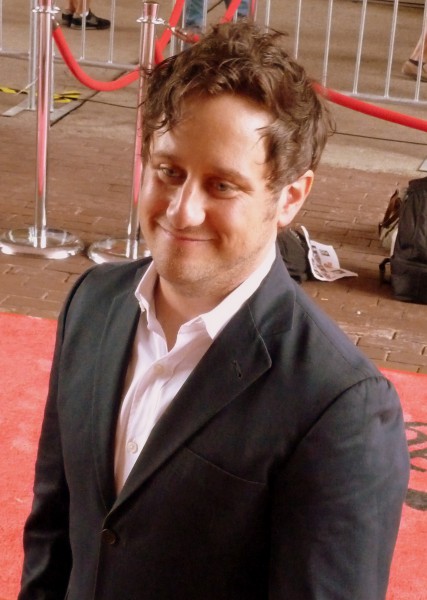 Christopher Fitzgerald participated to 7 films (as actor, director or script writer).
Among those, 1 have good markets following the box office. 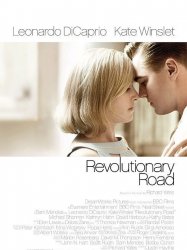 In 1955, Frank Wheeler (Leonardo DiCaprio) meets April (Kate Winslet) at a party. He is a longshoreman, hoping to be a cashier; she wants to be an actress. Frank later secures a sales position with Knox Machines, for which his father worked for twenty years, and he and April marry. The Wheelers move to 115 Revolutionary Road in suburban Connecticut when April becomes pregnant.