Birth name July
Nationality USA
Birth 24 june 1966 (54 years) at Brooklyn (USA)
Cinqué Lee (born July 1966) is an American actor and filmmaker. He is the younger brother of filmmaker Spike Lee.
Lee has worked in number of different positions of his older brother's films, as a camera operator, video archivist and most notably as a co-screenwriter in the 1994 film Crooklyn. He also had small roles in School Daze (1988) and Oldboy (2013). As an actor, he appeared in the Jim Jarmusch-directed films Mystery Train (1989), Coffee and Cigarettes (2003) and number of other independent films. 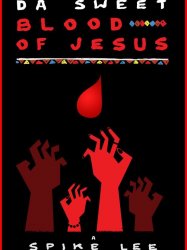 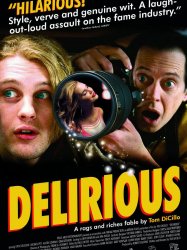 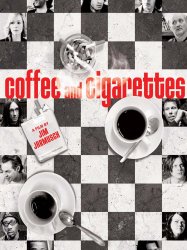 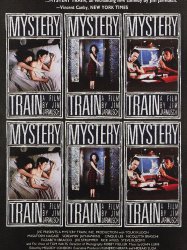 The film consists of three stories that take place on the same night in downtown Memphis. The three stories are linked together by the Arcade Hotel, a run-down flophouse presided over by the night clerk (Screamin' Jay Hawkins) and bellboy (Cinqué Lee), where the principal characters in each story spend a part of the night. Every room in the hotel is adorned with a portrait of Elvis Presley.
Already seen ?
I love 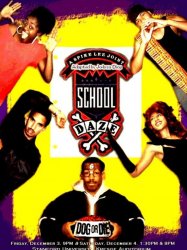 Vaughn "Dap" Dunlap (Fishburne) is a politically conscious black American student at Mission College, a leading historically black college whose motto is "Uplift the Race". The college administration is portrayed as inept. 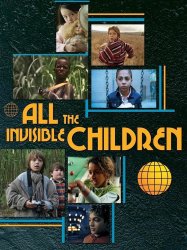 Seven young freedom fighters, heavily armed, are covering ground looking for the enemy. At twenty-one their leader is the eldest. Tanza is twelve and has joined this group after witnessing the massacre of his family. While bathing in a river in the middle of the forest, trying to forget their lives as soldiers for a while, they are unaware that in a short time one of them will be dead and one will be sent to blow up a school, where in a few hours other children just like them will be arriving.
Already seen ?
I love 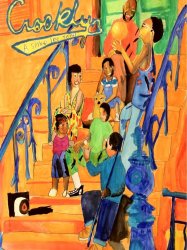