Nationality USA
Birth 24 october 1989 (32 years) at Chicago (USA)
Connor Del Rio (born October 24, 1989) is an American actor. He was originally raised in Chicago, Illinois. He is well known for playing the role of Dante in the Cartoon Network television movie, Level Up movie and subsequent Level Up television series.. 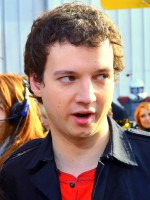 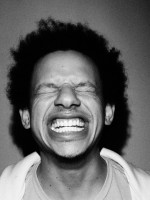 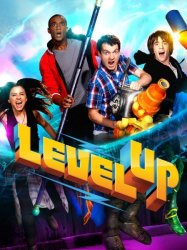 Four completely different regular high school teenagers take on a dark leader named Maldark, who goes haywire by escaping from a video game and brings in havoc by bringing in various different monsters (such as Ghouls, Trolls, etc.) to the real world, and where a battle becomes released. Now the four teens must fight together for experience, take out Maldark and his minions and save the real world.