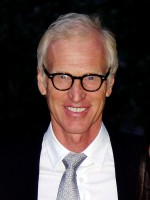 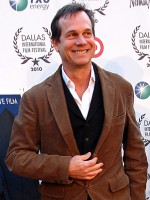 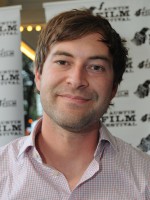 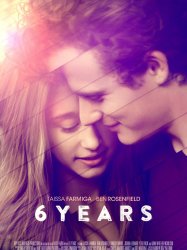 A young madly in love couple, Melanie Clark (Taissa Farmiga) and Dan Mercer (Ben Rosenfield), experience joyful moments in their relationship, including having passionate sex. After a house party one night, Mel drives to Dan's house drunk. Berating her for being reckless, Dan requests that she stay the night. Mel reacts angrily and pushes him into a dresser, causing Dan to sustain a head wound. At the emergency room, Dan lies about how he got the injury, covering for Mel.
Already seen ?
I love 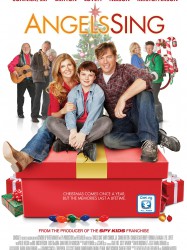 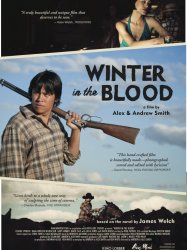 A Native American, Virgil First Raise, returns home to find that his wife, Agnes, has left him and sets out on an odyssey to find her.
Already seen ?
I love 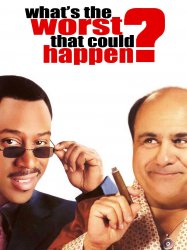 Kevin Caffrey, a thief and connoisseur is at a local auction looking for things worth stealing. He meets Amber Belhaven who is auctioning off her father's painting to pay a hotel bill. When Kevin asks Amber about her hotel room which leads to Amber asking if he was trying to sleep with her, Kevin blinks rapidly and lies while also telling her that when he blinks he lies. When Kevin asks Amber if he could see her sometime Amber pretends to have the same thing Kevin has and says yes. While knowing what hotel she was staying in, he shows up to her room with the painting she auctioned off, having stolen it. Kevin tells Amber about his stealing business which shocks Amber at first but she accepts it in order to be with Kevin, and she later gives Kevin her father's lucky ring.
Already seen ?
I love 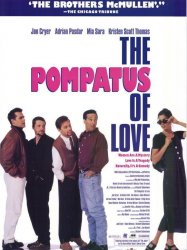 The film revolves around four friends and their relationships with women. Set to the background of upscale Manhattan bars, lofts and apartments, the guys engage in sharp banter and one-upsmanship. The characters, Mark, a therapist (Jon Cryer); Runyon, a playwright (Tim Guinee); Josh, a playboy (Adrian Pasdar) and Phil, a plumber (Adam Oliensis), try (generally unsuccessfully) to sort out their troubled love-lives. Mark and his girlfriend (Kristen Wilson) are hung up over moving in together; Runyon is hung up over his old girlfriend Kathryn (Dana Wheeler-Nicholson), who has moved to Los Angeles; the womanizing Josh is hung up on Phil's sister, Gina (Paige Turco), who has an abusive husband; Phil, who is married with children, finds himself hung up on an English interior designer (Kristin Scott Thomas).
Already seen ?
I love 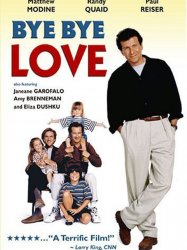 This is a story about the breakup of the family. In particular, it focuses on the lifestyle of three divorced men in the Los Angeles area, Dave Goldman (Matthew Modine), wrestling coach/driver's ed teacher Vic Damico (Randy Quaid), and real estate agent Donny Carson (Paul Reiser).
Already seen ?
I love 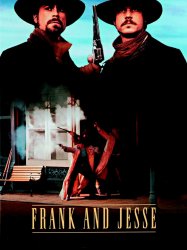 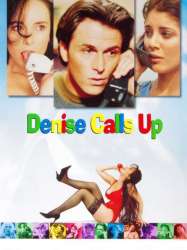 Linda (Aida Turturro) wakes up one morning to her ringing phone. Her friend, Gale (Dana Wheeler Nicholson) wants to know how her party went last night. To her dismay, Linda tells her that no one showed up. "Not a one." Thus begins Denise Calls Up, the story of seven friends living in New York City who no longer find it necessary to actually meet face to face due to the new age of the internet and wireless phones. But Gale is less upset about the absolute absenteeism, than about the fact that her friend Barbara (Caroleen Feeney) never got to meet Jerry (Liev Schreiber). Gale has been trying to set them up. So she calls Barbara, chastising her for not making it to Linda's and goading her into meeting Jerry. After protesting that she's just been too busy, Barbara eventually acquieces. Meanwhile, Denise (Alanna Ubach), who has gotten pregnant by an anonymous sperm insemination, locates the donor, Martin (Dan Gunther) and decides to call him. And so it goes, as the characters, via phone and fax, duck and miss each other time after time, using one excuse after the other to avoid meetings, births, and even a funeral until, finally, Frank (Tim Daly) determined to finally get everyone together, plans a New Year's Eve party. All swear that they will be there.
Already seen ?
I love 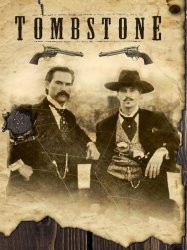 Wyatt Earp (Kurt Russell), a retired peace officer with a notable reputation, reunites with his brothers Virgil (Sam Elliott) and Morgan (Bill Paxton) in Tucson, Arizona, where they venture on towards Tombstone, a small mining town, to settle down. There they encounter Wyatt's long-time friend Doc Holliday (Val Kilmer), a Southern gambler and expert gunslinger, who seeks relief from his worsening tuberculosis. Josephine Marcus (Dana Delany) and Mr. Fabian (Billy Zane) are also newly arrived in Tombstone with a traveling theater troupe. Meanwhile, Wyatt's wife, Mattie Blaylock (Dana Wheeler-Nicholson), is becoming dependent on a potent narcotic. Wyatt and his brothers begin to profit from a stake in a gambling emporium and saloon when they have their first encounter with a band of outlaws called the Cowboys, led by "Curly Bill" Brocious (Powers Boothe). The Cowboys are identifiable by the red sashes worn around their waist.
Already seen ?
I love 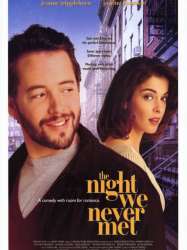 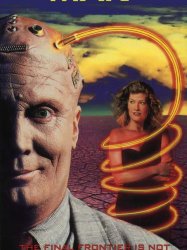 In a post-apocalyptic future the natural world has died from pollution and the population is forced to live underground. A woman attempts to smuggle a suitcase of contraband drug/chips from Los Angeles to the underground remnants of New York City, while eluding both police and gangsters. Along the way, she is aided by a romantic bio-mechanical android and pursued by Plughead, a villain with the ability to tap into people's minds.
Already seen ?
I love

Los Angeles Times reporter Irwin "Fletch" Fletcher (Chase) is writing an article exposing the drug traffic on the beaches of Los Angeles. Posing as an addict during his investigation, he is approached by Boyd Aviation executive vice president Alan Stanwyk (Matheson) who mistakenly assumes Fletch is a junkie. Stanwyk claims to have bone cancer, with only months left to live, and wishes to avoid the pain and suffering. Stanwyk offers $50,000 for Fletch to come to his mansion in a few days time, kill him, and then escape to Rio de Janeiro, staging the murder to appear as the result of a burglary.
Already seen ?
I love 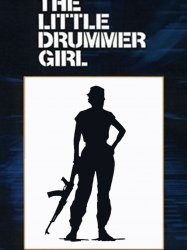 Set in Europe and the Middle East, the plot follows the Mossad's clandestine attempt to flush out a PLO bomber named Khalil. To capture him, they kidnap and later kill his brother, then recruit an anti-Zionist American actress named Charlie to impersonate the dead man's girlfriend, hoping Khalil will contact her. Charlie does everything the Mossad asks of her, but as she goes deeply undercover, she questions just how far she should go before reaching a point where she is unable to escape.
Results 1 to 15 of 16
12Next page >