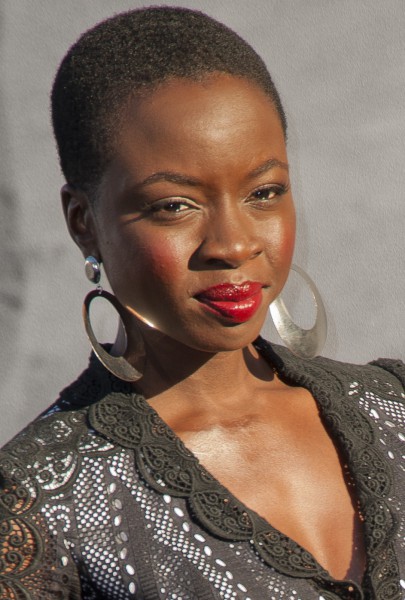 Gurira is a Christian. She currently lives in Los Angeles, and speaks four languages: French, Shona, basic Xhosa, and English.

Gurira has taught playwriting and acting in Liberia, Zimbabwe, and South Africa.

Her favorite TV shows include Orange Is the New Black, House of Cards, Breaking Bad, and Modern Family. Musically, she enjoys Tasha Cobbs and Justin Timberlake.

Gurira regularly spends time in New York City, and considers it her city. She maintains an active lifestyle to keep physically fit. 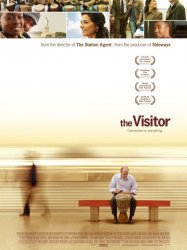 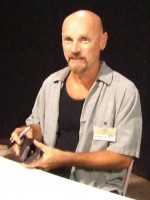 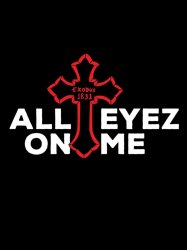 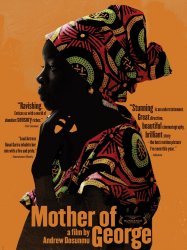 The film opens with the wedding of a Nigerian couple, Ayodele (Issach de Bankolé) and Adenike (Danai Gurira) Balogen. Adenike is given fertility beads by her mother-in-law, Ma Ayo (Bukky Ajayi) and although the couple make love on their first night of marriage, Adenike struggles to become pregnant. Despite drinking a tea that is supposed to help with fertility, Adenike is still unable to conceive and faces growing pressure from Ma Ayo. A visit to the doctor reveals that Adenike can receive help on the issue, but Ayodele refuses to cooperate.
Already seen ?
I love 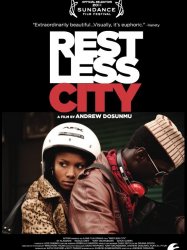 The film tells the story of Djibril (Sy Assane), a young African immigrant trying to make a life for himself in the streets of Harlem in New York. A struggling musician who hopes to one day score a record deal, he survives in the mean time by selling CDs on the street and taking on gigs as a courier with the help of his moped. When he meets the beautiful and vulnerable Trini (Sky Grey), he jeopardizes everything to save her from her squalid life.
Already seen ?
I love 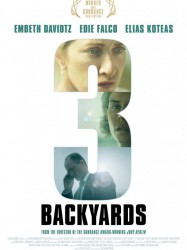 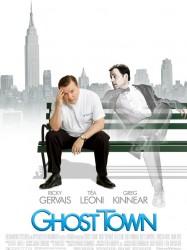 Walter Vale (Richard Jenkins) is a widowed Connecticut College economics professor who lives a fairly solitary existence. He fills his days by sometimes taking piano lessons in an effort to emulate his late wife, a classical concert pianist, and infrequently works on a new book. When he is asked to present a paper at an academic conference at New York University, he is not enthusiastic to make the trip, given he is only the nominal co-author and has never even read the complete work. Charles (Michael Cumpsty), his department head, insists and Walter is forced to attend.