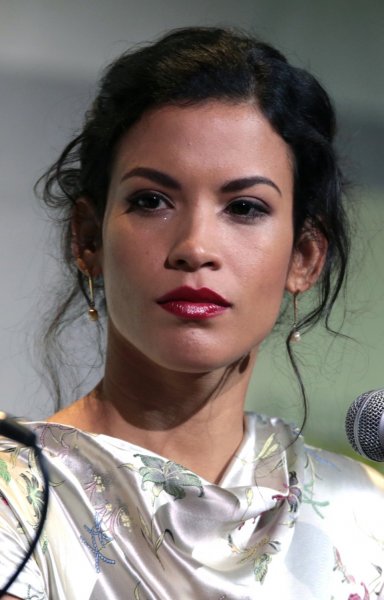 Danay Garcia was born and raised in Havana, Cuba. She was raised by her mom and dad in Cuba. Danay knows Ballet, Salsa, African Dance, Merengue, Belly Dancing, and Flamenco. Later on, she became a model. Danay currently works an actress, and was part of the cast of the television series Prison Break.

She presently lives in Los Angeles. 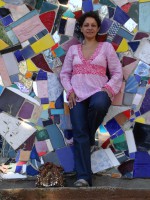 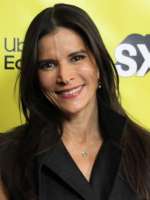 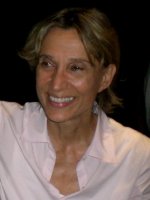 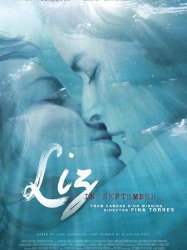 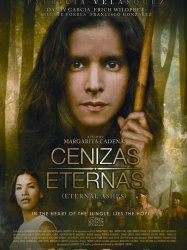 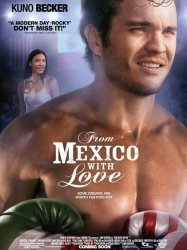 Hector Villa is a young Mexican national and border-crossing migrant and worker with boxing abilities mirroring his late father's. He could perhaps be good if he learned to think along with his pummeling, then he could do better for his ailing mother than pull in a few side dollars from small-time, illegal gambling fights. When he crosses racist Texas farmer Big Al Stevens and his cocky, pugilist son Robert, Hector finds a trainer in the alcoholic Billy Jenks who, nevertheless, can teach him to be better. It all comes down to an arranged, high-stakes match between Hector and the stronger and better-trained Robert in which Hector's only hope is to demonstrate he can keep his head in the game.
Already seen ?
I love 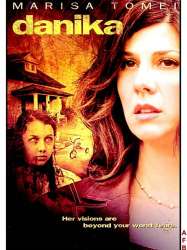 Danika Merrick (Marisa Tomei) suffers from increasingly disturbing, paranoid hallucinations. Most of her hallucinations involve threats to her family and media-fuelled fears such as child kidnappings, car accidents, her children lying and terrorism. Danika confides to her husband, Randy (Craig Bierko), and Evelyn (Regina Hall), her psychiatrist.