Nationality USA
Birth 7 january 1960 (60 years) at Newark (USA)
David Marciano (born January 7, 1960, in Newark, New Jersey) is an American actor best known for his roles as Detective Raymond Vecchio in the television series Due South and Detective Steve Billings in the FX police drama The Shield. Marciano is currently cast as Virgil, a surveillance expert, in the Showtime television series Homeland.

In 1991, Marciano married Katayoun Amini (who played Vecchio's ex-wife Angie in Due South) and together they have two daughters and one son. 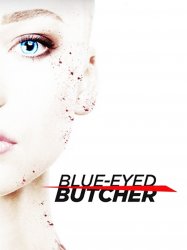 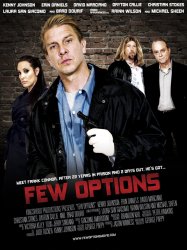 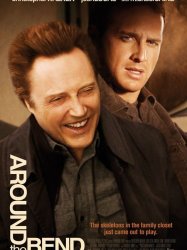 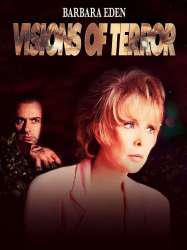 Dr. Jesse Newman (Barbara Eden) is now counselling members of the San Francisco Police Department and assigned to treating David Zaccariah (Michael Nouri), a grieving policeman who lost his partner of ten years in a shootout. Days later, it seems that the case is wrapped up when the perfect suspect is apprehended. But David has inadvertently given the most important clue of all to the person he should have most avoided: Jesse Newman. It's a lucky coin that belonged to his partner, and it triggers a revealing series of psychic visions for Jesse. The visions implicate much more than just the killer; they reveal the sordid habits of San Francisco's business and political elite.
Already seen ?
I love 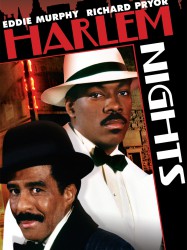 In Harlem, New York, 1918, Sugar Ray has a dice game. Nearly killed by an angry customer, Ray is saved when seven-year-old errand boy "Quick" shoots the man. After being told that his parents are dead, Ray decides to raise Quick.