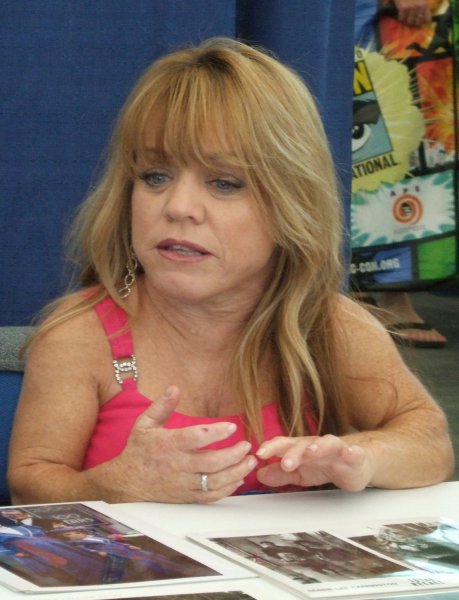 In 2008, she filmed scenes for the action thriller Bitch Slap.

Her father was an insurance manager and her mother was a schoolteacher. 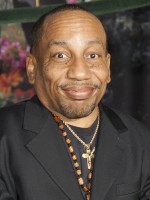 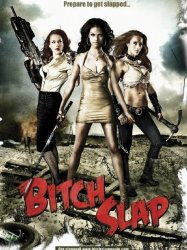 Three girls, a down-and-out stripper named Trixie, a drug-running killer and ex-convict named Camero, and a corporate powerbroker nicknamed Hel, arrive at a remote desert hideaway to extort massive riches from a ruthless sword-wielding killer named Pinky, who is also a notorious underworld figure. None of the three women is who they appear to be: each has an ulterior motive.
Already seen ?
I love 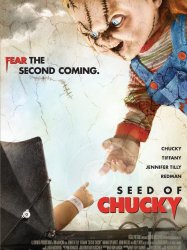 Six years after the events of the previous film, Glen, the kind and gentle son of Chucky and Tiffany, has a nightmare in which he murders a little girl's parents. In reality, he is living a life of embarrassment and abuse as a ventriloquist's dummy from his own point of view. Desperate to know his parents, Glen tracks Chucky and Tiffany down to Hollywood, where they are first shown killing a man who is dressed as Santa Claus for a movie. Upon tracking down his mom and dad, who are now dummies in one of Jennifer Tilly's films, Glen uses a voodoo amulet to bring them back to life. When Chucky (voice of Brad Dourif) finds out that Glen is his child, he faints, while Tiffany is ecstatic and hugs her child. Tiffany and Chucky argue over whether Glen is male or female, due to his lack of genitals (though he is clearly a male). Chucky decides to continue labeling him as a boy, whereas Tiffany labels him as a girl, calling him "Glenda".
Already seen ?
I love 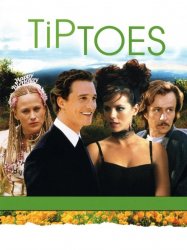 Carol (Beckinsale)—a talented painter and independent woman—falls in love with Steven (McConaughey) without knowing much about him other than he's the perfect man. But when Carol finds herself pregnant it forces Steven to expose his darkest secret—his family. Steven happens to be the only average-sized person in a family of dwarfs, including his twin brother Rolfe (Oldman). Carol and Steven are then forced to come to terms with the fact that the fetus she carries may be born a dwarf. This terrifies Steven, who does not want his child to suffer the same way Rolfe did as a child. As Carol decides to carry the child, she and Steven grow further apart, and she begins to rely on Rolfe to teach her about life as a dwarf.
Already seen ?
I love 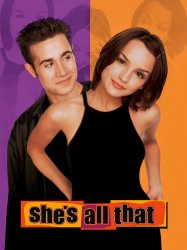 Zack Siler (Freddie Prinze, Jr.) is the big man on campus at his Southern California high school. His popular but narcissistic girlfriend, Taylor Vaughan (Jodi Lyn O'Keefe), ditches him for a faded reality TV star from The Real World, Brock Hudson (Matthew Lillard), whom she met on spring break in Florida. Although bitter over the break-up, Zack consoles himself by claiming that Taylor is replaceable by any girl from the school. Zack's friend, Dean Sampson, Jr. (Paul Walker), disagrees and challenges him to a bet on whether Zack can turn any random girl into the Prom Queen within six weeks, a coveted position held by the most popular girl in school. Dean picks out Laney Boggs (Rachael Leigh Cook), a dorky, solitary, unpopular art student, as his choice for Zack.
Already seen ?
I love 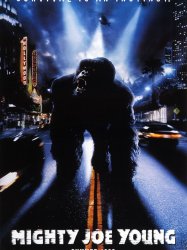 Agent K and his partner Agent D intercept a truck smuggling illegal immigrants into the United States. Inside they discover an alien disguised as a human. When he runs, they shoot him and use neuralyzers to wipe the memories of the border patrol witnesses. D decides to retire and asks K to wipe his memory too. In upstate New York, an alien crash-lands and kills an abusive farmer named Edgar to use his skin as a disguise.
Already seen ?
I love 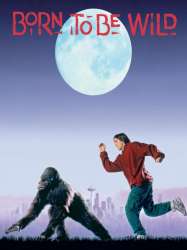 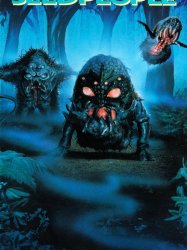 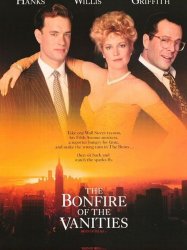 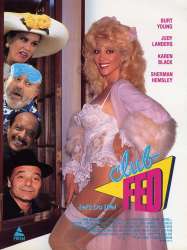 A gangster is murdered and all of his holdings are in his girlfriend's (Judy Landers) name. She is convicted and sent to "Club Fed," where all the inmates are rich. While there, she meets and falls in love with an undercover FBI agent (Lance Kinsey), who was sent there to find signs of corruption so that the FBI can shut down the prison.
Already seen ?
I love

In 2084, Earthbound construction worker Douglas Quaid is having troubling dreams about Mars and a mysterious woman there. His wife Lori dismisses the dreams and discourages him from thinking about Mars, where the governor, Vilos Cohaagen, is fighting rebels while searching for a rumored alien artifact located in the mines. At "Rekall", a company that provides memory implants of vacations, Quaid opts for a memory trip to Mars as a secret agent fantasy. However, during the procedure, before the memory is implanted, something goes wrong, and the story diverges between the question of what is real and what is hallucination. Apparently, Quaid starts revealing previously suppressed memories of actually being a secret agent. The company sedates him, wipes his memory of the visit, and sends him home. On the way home, Quaid is attacked by his friend Harry and some construction coworkers; he is forced to kill them, revealing elite fighting-skills. He is then attacked in his apartment by Lori, who reveals that she was never his wife; their marriage was just a false memory implant and Cohaagen sent her as an agent to monitor Quaid. He is then attacked and pursued by armed thugs led by Richter, Lori's real husband and Cohaagen's operative.
Results 1 to 15 of 24
12Next page >