Birth 24 july 1965 (55 years)
Detlef Bothe (born 24 July 1965) is a German actor, screenwriter, film director and producer. Since the early 1990s, he has appeared in numerous film and television productions, both German and international. 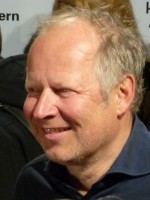 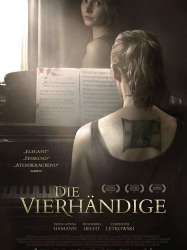 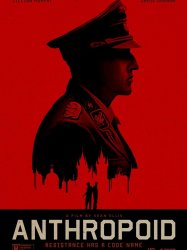 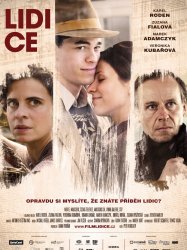 The film is presented as a true story set during World War II. With the Nazi takeover of Europe underway, the deputy Reichsprotektor Reinhard Heydrich arrives in Prague and his underlings begin enforcing his authority in the towns and villages across the occupied country. In Lidice, the film's main protagonist, František Šíma, is sent to prison following a family dispute that boils over resulting in the accidental death of one of his sons. During Šíma's incarceration one of the other villagers, Václav Fiala, strings along his mistress with lies about his bravery as a resistance fighter against the Germans. Heydrich is assassinated and during the Gestapo investigation that follows, a letter Fiala has written describing his supposed heroism comes to their attention. It leads to the total destruction of Lidice and the mass execution and deportations of its citizens. Throughout the atrocity, Šima remains in jail, where news of what happened is kept from him. On his release, he returns to Lidice where he finds the village has been obliterated and finally learns of the tragic events.
Already seen ?
I love 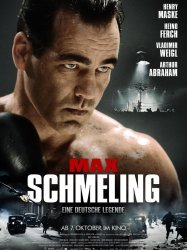 A German paratrooper is seen being injured and receiving treatment in Crete during the 1941 German invasion during World War II. He is then detailed to escort a British prisoner of war who recognises him as the famous heavyweight boxer Max Schmeling and asks him to tell his story.
Already seen ?
I love 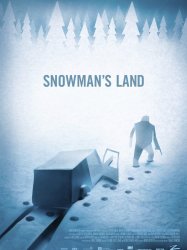 Walter (Jürgen Rißmann) is a hit man that was hired to kill a specific target, but ends up accidentally killing an innocent singer along with his intended victim. Because of this, he's sent to guard his boss Berger's (Reiner Schöne) house in the Carpathian Mountains. Not wanting to go alone, Walter asks his friend Mickey (Thomas Wodianka) to come along to keep him company, to which Mickey agrees. Things seem to go well until Berger's girlfriend Sybille (Eva-Katrin Hermann) decides to drop in to stay for a few days. She instantly bans Mickey and Walter from most of the house and then leaves for a few days. During this time the two men investigate the house, only to find an extensive drug laboratory. However when Sybille dies in an accident, the two men panic and end up hiding her body - which proves problematic when Berger comes to the house looking for his wife.
Already seen ?
I love 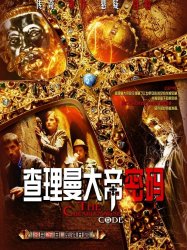 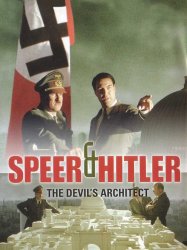 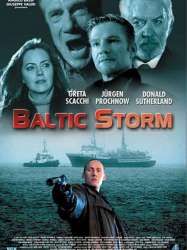 The plot portrays the Swedish government as being responsible for using the ship to covertly transport Russian high-tech components to the United States. The story is uncovered by a young female journalist, not unlike Rabe herself. According to Rabe, divers hired by the Swedish government (signing contracts swearing lifetime secrecy) spent hours breaking into cabins frantically searching for a black attaché case carried by a Russian space technology dealer, Aleksandr Voronin (who died 2002). She highlighted US interest in various Soviet technology, including nuclear-powered satellites. She also suggested that panic about the stability of some form of nuclear device is the most likely reason behind the initial Swedish government suggestion of burying the wreck in concrete, a highly unusual proposal for a wreck, reminiscent of Chernobyl's sarcophagus.
Already seen ?
I love 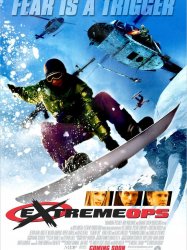 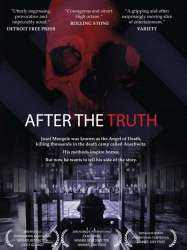 The infamous Nazi doctor Josef Mengele, who performed unethical medical experiments and is considered to be personally responsible for the selection of mass groups of detainees to be murdered in the gas chambers at the Auschwitz concentration camp, comes back from his hideout in Argentina as an 87-year-old man who is in his last days. Back in Germany, he must face trial for his crimes. Peter Rohm, a young solicitor and expert on Mengele, has to defend him. But Rohm feels unable to do so; when he decides to take on the case he endangers not only the relationship to his wife but also their very lives.
Already seen ?
I love 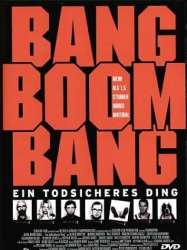 The part-time criminal Keek has lost most of the money from a bank robbery that he committed together with the now jailed Karl-Heinz "Kalle" Grabowski.
Already seen ?
I love 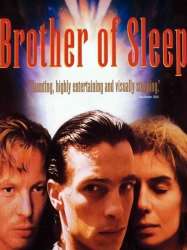