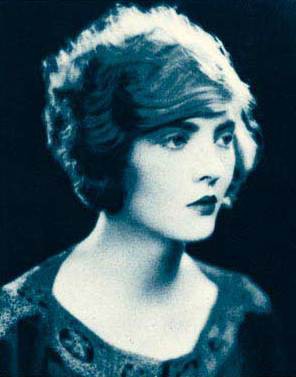 Mackaill was married three times. Her first marriage was to German film director Lothar Mendes, whom she married on November 17, 1926. They divorced in August 1928. On November 4, 1931, she married radio singer Neil Albert Miller. They divorced in February 1934. Her third and final marriage was to horticulturist Harold Patterson in June 1947. Mackaill filed for divorce in December 1948. She had no children from any of the marriages. 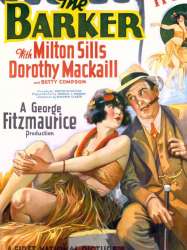 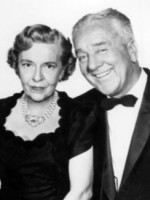 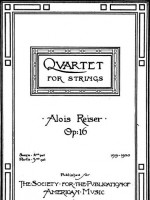 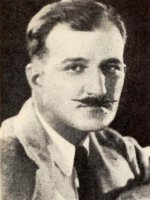 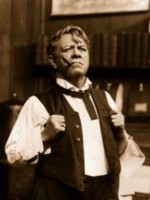 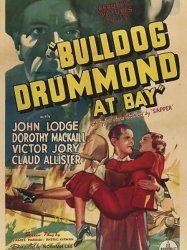 Bulldog Drummond goes up against a gang of foreign agents who are members of a British pacifist organisation called "The Key". The agents kidnap an inventor to discover the steal plans for a top-secret robot aircraft.
Already seen ?
I love 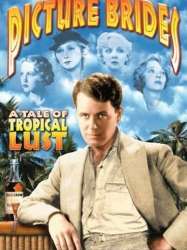 Four mail order brides from New Orleans and a young girl conned into a non-existing job in Brazil find adventure, danger and romance in the jungle.
Already seen ?
I love 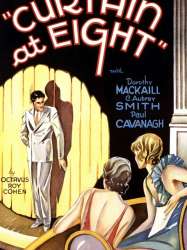 Wylie Thornton is the star of "Isle of Romance" at the Edwin Booth Theater. He is two-timing his wife, Alma Thornton, as well as Lola Cresmer, her sister Anice Cresmer, and Doris Manning, three actresses in the play. Thornton has been nice to Geraldine, the chimpanzee, and she has a crush on the handsome man. Geraldine has figured out how to open and close her wheeled cage, numbered "7", which is in the Property Room of the theater. Mack, the property master, does not like that, or her, and mistreats the "monk". In the Property Room, Geraldine gets her hands on a .32 caliber unrifled revolver and in handling the gun, accidentally fires it.
Already seen ?
I love 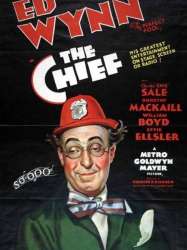 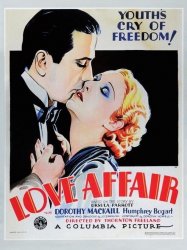 Wealthy socialite Carol Owen (Dorothy Mackaill) decides to take up flying. Gilligan (Jack Kennedy) sets her up with a homely instructor, but she requests dashing Jim Leonard (Humphrey Bogart) instead. Jim has some fun, taking her through some aerobatic maneuvers that leave her queasy, but still game. For revenge, she gives him a lift into town in her sports car, driving at breakneck speeds. They begin seeing each other.
Already seen ?
I love 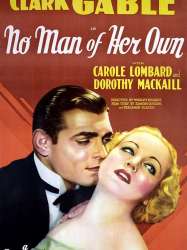 Gambler Babe Steward (Clark Gable) is in trouble with the law and decides to lie low in a small town. There he meets librarian Connie Randall (Carole Lombard) and attempts to seduce her. They flip a coin to decide whether or not to get married. The coin forces them to get married and Connie soon falls in love with Babe. Babe, meanwhile, continues his conning while telling Connie that he is working on Wall Street. Connie does not suspect anything until she finds Babe's marked cards in his desk. She shuffles the cards and when Babe plays a game of poker, he loses. Babe wants nothing more to do with Connie and leaves for Rio de Janeiro to win big money at cards. But, realizing that he loves Connie, he gives himself in to the police to serve his jail sentence. When Babe returns to a pregnant Connie, he does not suspect that she knows of his deception, but she does not say a word about it and in true Hollywood fashion, we are left to assume that the couple lives happily ever after.
Already seen ?
I love 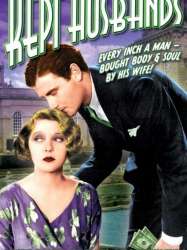 Arthur Parker (Robert McWade) is a wealthy steel magnate who is relating the story to his snobbish wife and spoiled daughter of one of his plant supervisors who fearlessly rushed in and saved the lives of two of his fellow co-workers. When his wife, Henrietta (Florence Roberts), asks if he rewarded the young man, Parker shows his astonishment by saying that the hero had refused the thousand dollars he had offered. When the daughter, Dot (Dorothy Mackaill), remarks that she would like to meet a man like that, the father tells her not to worry, she will, for he is coming to dinner that very evening. Henrietta is aghast at having to socialize with someone not of their class, but Parker, who is a better judge of character, assures her that all will be well.
Already seen ?
I love 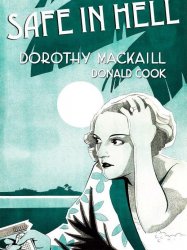 Gilda Karlson (Dorothy Mackaill) is a New Orleans prostitute. She is accused of murdering Piet Van Saal (Ralf Harolde), the man responsible for ending her life as a secretary and leading her into prostitution. Her old boyfriend, sailor Carl Erickson (Donald Cook), smuggles her to safety on Tortuga, an island in the Caribbean from which she cannot be extradited. On the island, Gilda and Carl get "married" without a clergyman to officiate, and she swears to be faithful to him. After Carl leaves on his ship, Gilda finds herself to be the only white woman in a hotel full of international criminals, all of whom try to seduce her. Especially persistent is Bruno (Morgan Wallace), the island's executioner, who steals the money that Carl sends her, with the hope that she will think that Carl has abandoned her.
Already seen ?
I love 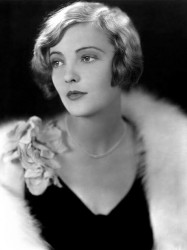 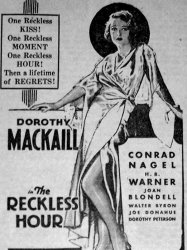 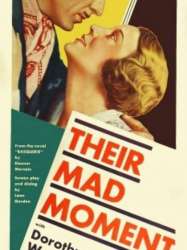 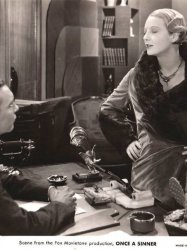 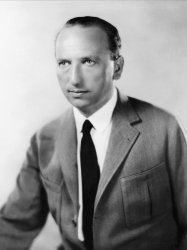 Successful actress Louanne (Dorothy Mackaill) is about to marry a rich man instead of the man she really loves, Wally Dean (Frank Fay). As the film begins, Louanne is giving her last performance as she plans to retire once she is married. A group of reporters comes to interview Louanne and while she tells them a story which she thinks is appropriate for a soon-to-be wife of a wealthy socialite, the scene flashes back to her actual past.
Already seen ?
I love 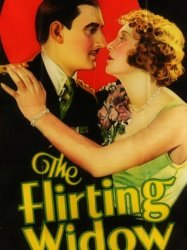 William Faraday refuses to let his youngest daughter, Evelyn, get married before her older sister, Celia, finds a husband. Faraday is afraid that people will call Celia an old maid. Celia, who has no interest in getting married, attempts to fool her father by pretending to be engaged. After a short vacation away from home she makes the announcement to her family and informs everyone that he has gone to Arabia but that they will be married upon his return to England. When her father receives this news, he finally consents to Evelyn's marriage. At Evelyn's insistence, Celia writes a love letter to her fiancé.
Already seen ?
I love 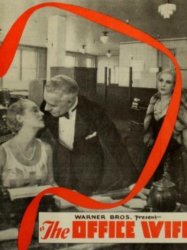 Publisher Larry Fellowes (Lewis Stone) believes that his stenographer/secretary (played by Dale Fuller) spends more time with him and makes more decisions than a wife would for her husband. He persuades author Kate Halsey (Blanche Friderici) to write a novel based on this premise.
Results 1 to 15 of 39
123Next page >