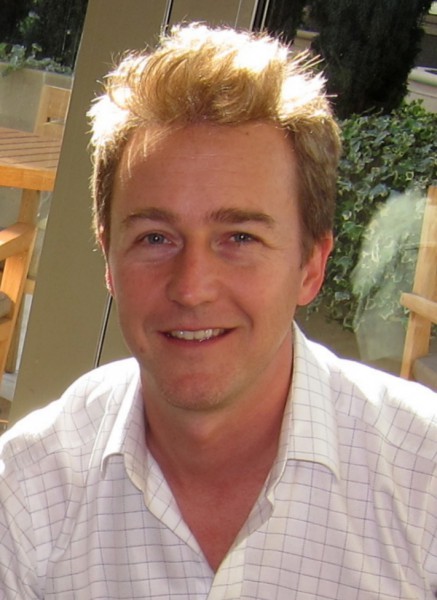 Alongside his work in cinema, Norton is an environmental and social activist, and is a member of the board of trustees of Enterprise Community Partners, a non-profit organization for developing affordable housing founded by his grandfather James Rouse. Norton is president of the American branch of the Maasai Wilderness Conservation Trust. He ran in the 2009 New York City Marathon to raise money for the Trust. He also raises money for charity through Crowdrise, a social networking community for volunteers and a micro-donations fundraising platform. In July 2010, Norton was designated as the United Nations Goodwill Ambassador for Biodiversity by UN Secretary-General Ban Ki-moon. On July 2, 2014, Norton was elected Chairman of the Board of Trustee to Signature Theatre, a not-for-profit theater Company in New York. Norton has been on Signature's board since 1996 and served as the co-Chair of the Capital Campaign during the building of The Pershing Square Signature Center.

After six years of dating, Norton proposed to Canadian film producer Shauna Robertson in 2011 and they married in 2012. They have one son, Atlas (born March 18, 2013).

Norton is generally known for his reluctance to embrace his celebrity status and says, "If I ever have to stop taking the subway, I'm gonna have a heart attack."

Norton has stated in interviews that he is a fan of the Baltimore Orioles, and was involved in many of Cal Ripken Jr.'s retirement activities in 2001 when he was asked to be a part of Ripken's biography for Major League Baseball (MLB). He attended Ripken's ceremony at the Hall of Fame in July 2007.

Norton has a private pilot license and discussed his flight training when interviewed on episodes of the Late Show with David Letterman and Inside the Actor's Studio. One of his personal aircraft was a Cessna 206 substantially modified by the AOPA.

Norton was a strong supporter of former New York State Governor Eliot Spitzer. Norton is a member of the board of trustees of Enterprise Community Partners, a non-profit developer of affordable housing based in his hometown. He is also well known for his support for environmental causes and renewable energy projects, such as Enterprise's Green Communities Initiative and BP's Solar Neighbors program. He also put time and money toward social activist causes, including improving the quality of living in low-income communities.

Norton's work with the HBO documentary By the People: The Election of Barack Obama led to a soundtrack, with proceeds going to Enterprise Community Partners and United Way. Norton also participated in a 2008 Fast Company story about Enterprise's green affordable housing. Norton is the president of the American branch of the Maasai Wilderness Conservation Trust. To raise money for the trust, Norton fielded a team of thirty runners in the New York City Marathon on November 1, 2009. The team included Alanis Morissette and David Blaine. Norton finished the event first among celebrities with a time of 3 hours, 48 minutes. Norton and his team raised over $1 million for the Trust.

In addition to his involvement with the Maasai Wilderness Conservation Trust, Norton supports African Wildlife Foundation, appearing in a public awareness ad about the dangers of buying elephant ivory as part of the "Say No" campaign. In May 2010, Norton launched a website called Crowdrise, which uses a social networking platform to help raise funds for charity. In May 2012, Norton played football for an 'England vs. The Rest of the World' match the charity event Soccer Aid, along with James McAvoy and Woody Harrelson. The event eventually raised over £4,000,000 for UNICEF UK.

Birdman or (The Unexpected Virtue of Ignorance)
(2014)
(Actor) 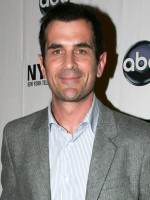 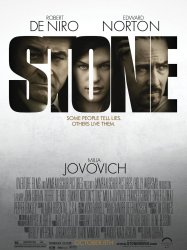