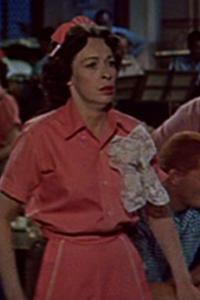 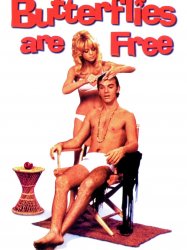 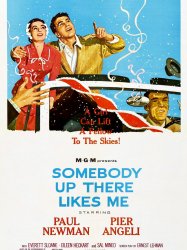 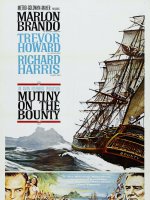 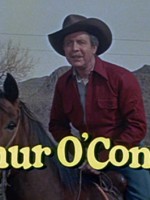 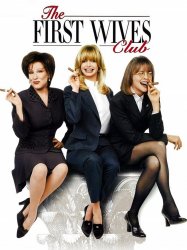 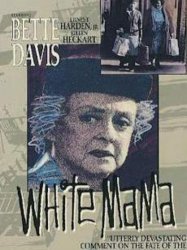 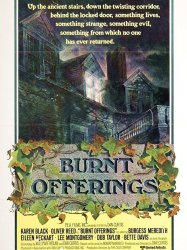 The Rolf family takes a summer-long vacation at a large, shabby neo-classical 19th-century mansion in the California countryside. The family consists of Marian (Karen Black), her husband Ben (Oliver Reed), their twelve-year-old son Davey (Lee H. Montgomery), and Ben's elderly Aunt Elizabeth (Bette Davis). The owners of the house are the Allardyce siblings, Arnold and Roz (Burgess Meredith and Eileen Heckart); there is also a caretaker called Walker. The Allardyces inform the Rolfs of a particularly odd requirement for their rental: their mother will continue to live in her upstairs room, and the Rolfs are to provide her with meals during their stay. The siblings explain that the old woman is obsessed with privacy and will not interact with them, so meals are to be left outside her door. Marian eagerly accepts this task, having already succumbed to the allure of the ornate house and its period decor. She becomes obsessed with caring for the home, begins to dress as if she is from the Victorian age, and distances herself from her family. Of particular interest to her is a room near the bedroom of Mrs. Allardyce, which contains collections of framed portraits of people from different eras and a music box.
Already seen ?
I love 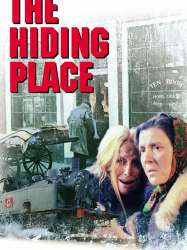 As the Nazis invade the Netherlands in 1940, Corrie and her family allow Jews to hide in a part of their home that is specially remodeled by members of the Dutch resistance. However, the Nazis eventually discover that Corrie and her family are hiding Jews, and on February 28, 1944, the entire family and their friends are arrested after their betrayal by a Dutch collaborator. The hidden Jews are never found by authorities. Corrie's father, Casper, dies before he reaches the concentration camp, and Corrie worries that she will never see her home again. The Nazis send Corrie and her sister, Betsie, to the Ravensbrück concentration camp in Germany for hiding Jews in their home. At the concentration camp, Betsie encourages Corrie to remain hopeful that God will rescue them from the brutalities they experience. With little food and constant work, the women suffer constantly, and Corrie's sister Betsie (Julie Harris), dies. Ultimately, Corrie (Jeanette Clift George) leaves the camp in December, 1944 through what is discovered years later to have been a clerical error, as everyone else in her group of prisoners was gassed the following month (January, 1945). Her life after this ordeal was dedicated to showing that Jesus' love is greater than the deepest pit into which humankind finds itself.
Already seen ?
I love 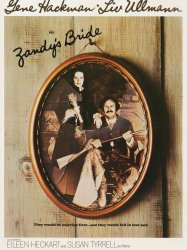 Zandy Allan is a hard-working cattle rancher in a remote part of the American West who needs a hired hand more than he needs a wife. He sends away for a mail-order bride, a Swedish woman who lives near Minneapolis. Expecting a woman in her 20s, Zandy is disappointed when Hannah Lund turns out to be 32. He is not interested in love, only in work, although this does not keep him from misbehaving around a local woman named Maria. Hannah is here, in his mind, strictly to help Zandy run his ranch and provide future sons. However, the more time he spends with Hannah, the less he comes to treat her as a possession that he has bought, in no small part because of her insistence that she be treated with respect.
Already seen ?
I love

In the San Francisco of the 1970s, Don Baker (Edward Albert), who was born blind, has lived all his life with his mother (Eileen Heckart). Don moves out into an apartment on his own, but Don finds himself all alone. He has made a contract that his mother will not come to see him for at least two months.
Already seen ?
I love 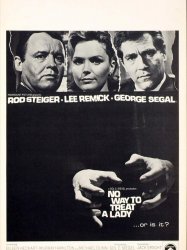 Rod Steiger stars as Christopher Gill, a serial killer who is fixated on his late mother, who had been an actress. Gill preys on older women who remind him of her. A Broadway theater director and costumer, he adopts various disguises, e.g. priest, policeman, plumber, hairdresser, etc., to put his victims at ease (and also avoid being identified) before strangling them and painting a pair of lips on their foreheads with garish red lipstick.
Already seen ?
I love 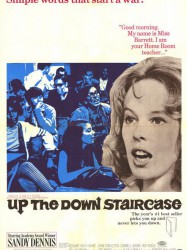 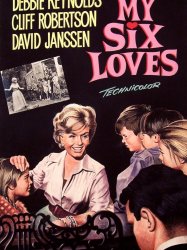 Janice Courtney is a big success on Broadway, but the busy actress collapses from exhaustion. A doctor orders her to return to her Connecticut home for a long rest.
Already seen ?
I love 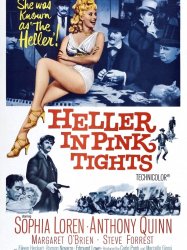 In the 1880s, followed by bill collectors, the Healy Dramatic Company arrives in Cheyenne to play at the west’s grandest theater. Continental actress, Angela, and owner-manager, Tom Healy, head a troupe that includes Della as ingenue, her mother, a character actress, Lorna, and a grand old Shakespearean ham, Doc Montague. After a creditor arrives, Angela collects a night’s receipt from a man named, Pierce, the theater owner. She risks it all in a poker game with gunslinger Clint Mabry, puts herself up as collateral, and loses.
Already seen ?
I love 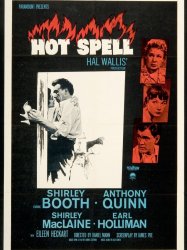 Alma Duval is a Louisiana housewife planning a 45th birthday party for husband John Henry, known to all as Jack, who is carrying on with a much younger woman behind her back.
Already seen ?
I love 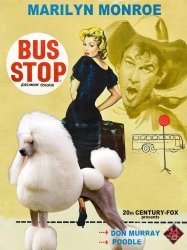 A naive, rambunctious, overly enthusiastic and socially inept cowboy, Beauregard Decker, and his friend and father-figure Virgil Blessing take the bus from Timber Hill, Montana to Phoenix, Arizona, to participate in a rodeo. Virgil has encouraged the 21-year-old virgin, Beau, to take an interest in "girls." Initially reluctant and frightened of the idea, Beau declares that he hopes to find an "angel" and will know her when he sees her. Making trouble everywhere they go, he continues his bad behavior in the Blue Dragon Café. There he imagines himself in love with the café's singer, Chérie, a talentless but ambitious performer from the Ozarks with aspirations of becoming a Hollywood star. Her rendition of "That Old Black Magic" entrances him and he forces her outside, despite the establishment's rules against it, kisses her and thinks that means they're engaged. Chérie is physically attracted to him but resists his plans to take her back to Montana. She has no intention of marrying him and tells him so, but he's too stubborn to listen.
Already seen ?
I love 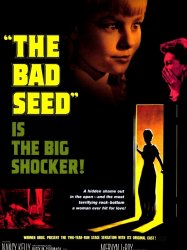 On her piano, eight year old Rhoda Penmark (Patty McCormack) plays the French song "Au clair de la lune", while her father (William Hopper) says his goodbyes to her and his wife, Christine (Nancy Kelly), as he goes away on military duty. Their neighbor and landlord, Monica Breedlove (Evelyn Varden), comes in with a present for Rhoda - a locket. Rhoda, looking pristine and proper in her perfect pinafore dress and long blonde pigtails, thanks Monica for the gift. She then tap dances on the hard floor. Monica notices Rhoda's tap shoes, and Rhoda says that adding the taps to the shoes was her own idea. They then discuss a penmanship medal competition that Rhoda lost to her schoolmate, Claude Daigle; Monica speaks of it as a childish disappointment, but Rhoda's face darkens with fury. Christine and Rhoda leave for the school picnic at a nearby lake.
Results 1 to 15 of 17
12Next page >