Nationality USA
Birth 15 april 1975 (47 years) at Santa Cruz (USA)
Elissa Knight (born April 15, 1975) is an American employee at Pixar Animation Studios and voice actress. As a voice actress, her first major role was in the 2008 film WALL-E as a robot named EVE.

Knight has been working as an assistant at Pixar for its recent films, including Cars, Ratatouille, and WALL-E. Knight voices animated characters as necessary, occasionally recording scratch tracks for use until a big-name actor can record their dialogue.

She had her first voice role in the 2006 film Cars as Tia, one of two identical twin Mazda Miata "sisters" who become fans of several of the race cars (The other is played by Lindsey Collins; both actors work at Pixar as assistants).

Knight continued to do voice acting in WALL-E. In WALL-E, she plays EVE (Extraterrestrial Vegetation Evaluator), a futuristic robot who descends to Earth in search of any life, specifically plants, that still exist in the 29th century. Knight claims that she had never read the script for WALL-E and made few preparations. Sound engineer Ben Burtt modified her recorded voice and director Andrew Stanton decided to keep her voice with the result. 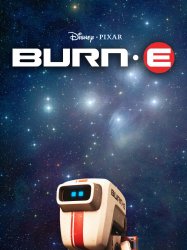 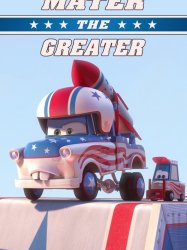 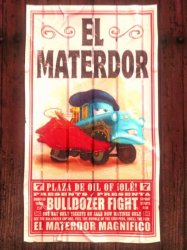 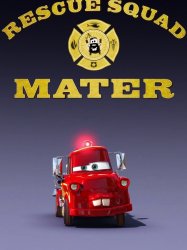 In a world populated by anthropomorphic vehicles, the last race of the Piston Cup championship ends in a three-way tie between retiring veteran Strip "The King" Weathers, infamous runner-up Chick Hicks, and rookie Lightning McQueen. The tiebreaker race is scheduled for one week later at the (fictional) Los Angeles International Speedway in California. Lightning is desperate to win the race, since it would allow him to leave the unglamorous sponsorship of Rust-Eze, a rust treatment for old cars, and allow him to take The King's place as the sponsored car of the lucrative Dinoco team. Eager to start practice in California as soon as possible, he pushes his big rig, Mack, to travel all night long. While McQueen is sleeping, the exhausted Mack drifts off and is startled by a gang of four reckless street racers, causing McQueen to fall out the back of the trailer and into the road. McQueen wakes in the middle of traffic and speeds off the highway to find Mack, only to end up in the run-down desert town of Radiator Springs, and inadvertently ruining the pavement of its main road.