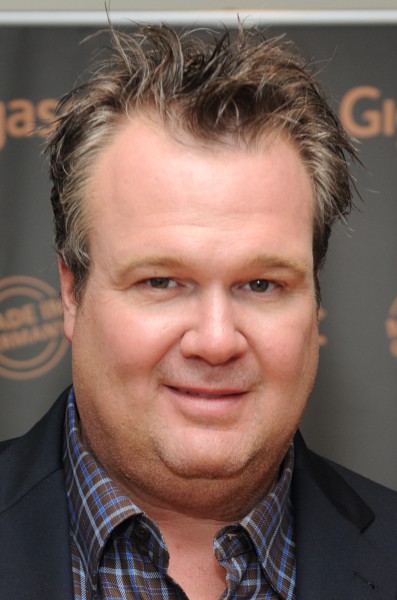 Despite his most prominent role being a gay character, Stonestreet is heterosexual and has light-heartedly described himself as "openly straight". His gay co-star, Jesse Tyler Ferguson, who plays Cameron Tucker's partner, Mitchell Pritchett, jokingly calls him "gay-for-pay." Stonestreet is a supporter of the LGBT community, noted for declining to be photographed with Rick Santorum, an opponent of same sex marriage.

Stonestreet is also an avid fan of Kansas State University, cheering for the Wildcats on Jimmy Kimmel Live! after they had beaten the Kansas Jayhawks in men's basketball, as well as appearing on College Gameday Live on Oct. 29, 2011, in full Kansas State jumpsuit and incorrectly picking them to upset the then No. 9 Oklahoma football team. He also supports the Los Angeles Kings, the Kansas City Chiefs, and Kansas City Royals. Stonestreet is a frequent guest of The Rich Eisen Show starring Rich Eisen on Fox Sports Radio. 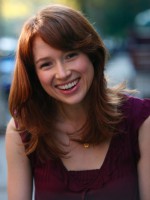 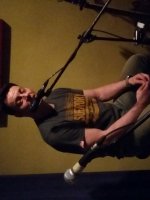 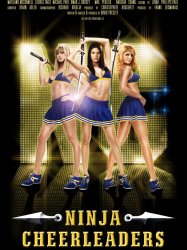 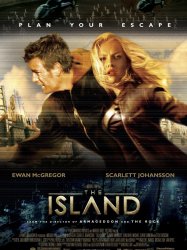 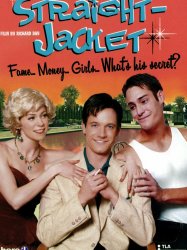 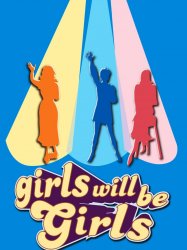 Evie Harris (Jack Plotnick) is a washed-up, alcoholic, aging C-List actress (star of kinescope, stage, television, and film in such works as the TV special Christmas Evie, vaudeville-era appearances promoting 'Dr. Vim's Miracle Elixir,' Court TV: Celebrities Who Kill, Tabitha and the sad 1970s disaster epic Asteroid [tagline: 'Earth Might Get Crushed!']). She lives in a tackily out-of-style bungalow with Coco (Clinton Leupp), a homely, lonely, doormat of a spinster who carries a torch for the handsome young doctor who performed her abortion years ago.
Already seen ?
I love