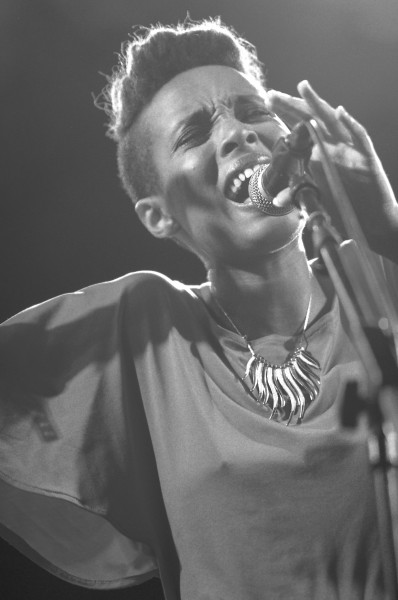 Rada is currently working on her debut album, after releasing her acclaimed first self-written and composed solo EP "Life Happens", which was produced by Israeli producers Kuti (Kutiman/Thru-You) and Sabbo (Soulico), at the beginning of 2013.

Rada gained worldwide popularity on a tour across Europe, the United States and Canada. She has recently performed at the Glastonbury Festival. She performed at the opening act of Alicia Keys' concert in Israel.

Rada's music video "Life Happens" has been broadcast on MTV France, East Europe, and Israel, as well as on VH1 UK.

In 2007, she played a major role in the TV serial "Deus". In the same year she also acted in Habima's play Sdakim bebeton. 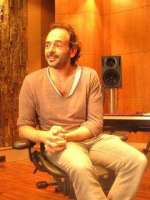 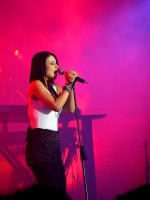 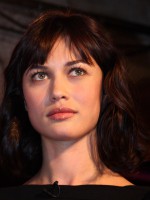 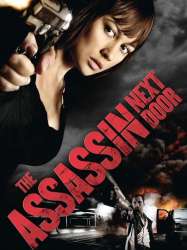 Galia (Olga Kurylenko) is a Ukrainian sex slave working in Tel Aviv who attempts to escape with another woman (Yana Goor). They are captured and beaten and she watches her friend stabbed to death. She demands to be released and a Russian mobster feels she is smart and strong enough to fill another role. She is told to assassinate a man in a coffee shop and is successful. She is then given an apartment and a pittance.