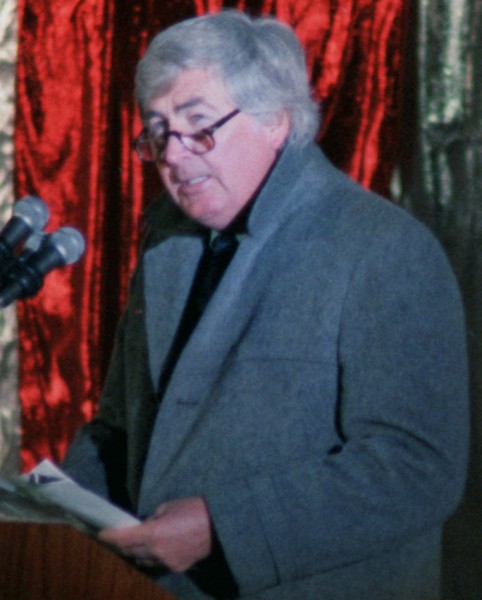 The Fess Parker Winery is one of the wineries along the Foxen Canyon Wine Trail.

Parker married Marcella Belle Rinehart on January 18, 1960. They had two children, Fess Elisha Parker III and Ashley Allen Rinehart, along with 11 grandchildren and a great-grandson. 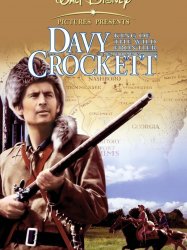 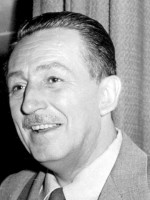 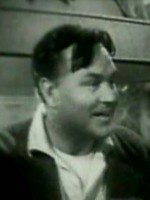 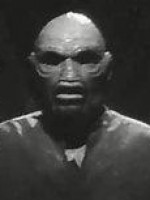 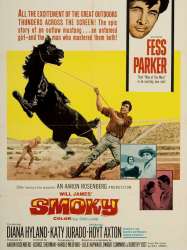 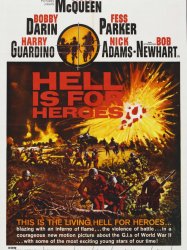 Montigny, Meurthe-et-Moselle 1944: Squad leader Sergeant Larkin (Harry Guardino) and his men are taking a well-deserved rest behind the lines after conducting front-line combat operations for several weeks. Rumor has it the unit will be rotated state-side and the men are almost giddy in anticipation. During an interlude at a church and later at a tavern, the senior non-commissioned officer, Technical Sergeant Pike (Fess Parker), happens upon acquaintance John Reese (Steve McQueen), a former master sergeant, demoted to private, who walks about armed with a distinctive M3 submachine gun. Reese is the quintessential troubled loner, managing to alienate almost everyone in the squad right from the beginning. Unlike his jubilant comrades, the prospect of a long break from combat, perhaps the end of the war itself, renders Reese morose. The company commander, Captain Loomis (Joseph Hoover), is worried because Reese, although already having won a field citation, acts irresponsibly when there is no fighting, but Pike comments that he is a good soldier in combat.
Already seen ?
I love 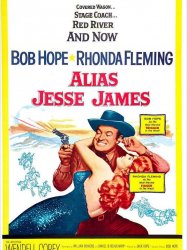 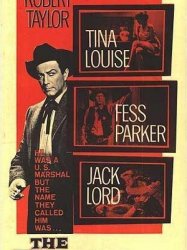 Marshal Mac Bovard, known as the Hangman for his success at seeing guilty men die for their crimes, rounds up three of four outlaws suspected in a robbery that resulted in the murder of his brother. Two are hanged. The third is needed to identify John Butterfield, whose face Mac has never seen.
Already seen ?
I love 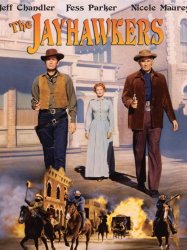 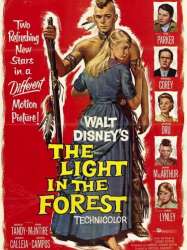 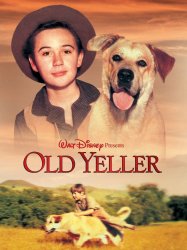 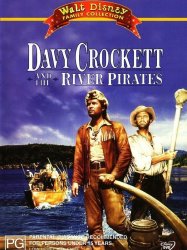 Davy Crockett and George "Georgie" Russel are loaded with pelts as they make their way to the Mississippi River after a successful season of trapping and hunting in Kentucky. There they encounter Mike Fink, a blowhard keelboat captain who refuses to take them downriver, unless they pay a ridiculously high fee. That evening, Fink gets Georgie drunk and convinces him to keelboat race down the Mississippi with the season's pelts as wager.
Already seen ?
I love 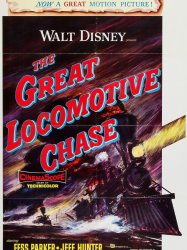 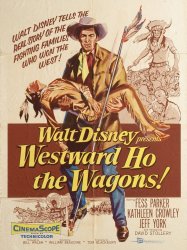 Summary: A wagon train must find another way than fighting to cross hostile Pawnee territory in 19th Century America.
Already seen ?
I love

Tennessee wilderness settlers Davy Crockett and best friend George "Georgie" Russell volunteer to fight with General Andrew Jackson in the Creek War. After a victorious battle, Crockett and Russell return home over the protestations of their superiors. Returning the next season, the pair find that the pursuing American forces have reached a stalemate chasing the remnant Creek forces through the swamps.
Already seen ?
I love 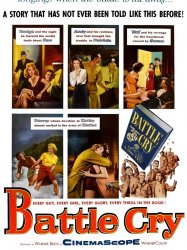 The film is a drama set in World War II, following a group of United States Marines from boot camp to combat (6th Marines, 2d Marine Division). It depicts the forming of comradeships and the relentless training which the battalion, led by Major "High Pockets" Huxley, has to undergo. In two battles (Guadalcanal and Tarawa), the battalion is used only for mop-up duties, but after an out-of-line argument between "High Pockets" and the commanding general, they are used as lead battalion in the battle for Saipan, suffering heavy casualties as they land on the exposed left flank of Red Beach. Huxley is killed and as they watch his body being carried off the field his grim-faced men fix bayonets ready to meet a Japanese counter-attack.
Already seen ?
I love 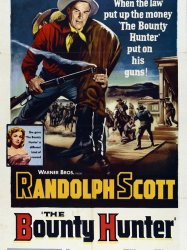 A prologue explains the role of the bounty hunter. A wanted criminal named Burch tries to ambush bounty hunter Jim Kipp, but Kipp gets the better of him. Kipp takes Burch's corpse into town to collect the reward.
Already seen ?
I love 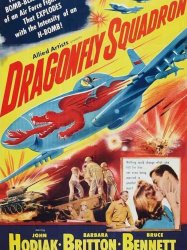 In May 1950, Major Matt Brady is redeployed to Pusan, South Korea. His mission there is to train South Korean pilots in the defensive struggle. Also, there are air support exercises in case of the need to evacuate the Americans. Colonel Schuller sends Brady and Captain MacIntyre to the airbase in Kungju. The American instructors only have 25 days left to introduce the South Korean pilots to US tactics.
Already seen ?
I love 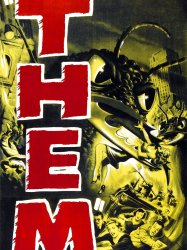 New Mexico State Police troopers Ben Peterson (James Whitmore) and Ed Blackburn (Chris Drake) discover a little girl in shock, wandering the desert near Alamogordo, New Mexico. They retrace her steps to a mobile home owned by an FBI agent named Ellinson, who was on vacation in the area with his family. The side of the trailer was ripped open from the outside, the rest of the family is missing and no money was taken. A single unidentifiable animal track seems to be the only clue. Then a strange, pulsating high-pitched noise echos out of the desert on the wind. The little girl briefly reacts in fear when she hears the sound, but this is not noticed by those around her.
Results 1 to 15 of 23
12Next page >