From 1922 until his death year Harvey appeared in more than 115 films. He was credited for circa two-thirds of his film appearances, but some of his roles were uncredited. The burly actor with a moustache mostly played comic supporting roles, often as an innkeeper. His best-known role was Beamish in the first two Tarzan films starring Johnny Weissmuller. Together with Claude Rains he played in The Invisible Man, as a tavern owner and husband of a hysterical Una O'Connor, and in The Wolf Man. He appeared in two films for Alfred Hitchcock, first in his British silent film The Ring, than in Hitchcocks Hollywood debut Rebecca. A number of reference works incorrectly identify him as having played Little Maria's father in Frankenstein. Harvey's interment was in California. 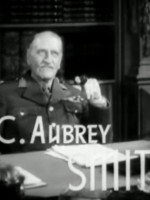 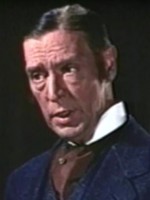 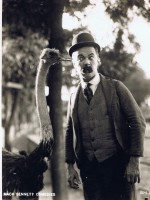 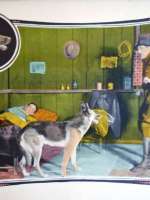 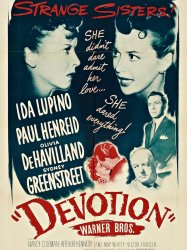 The story takes place in the early 1800s, when the Brontë sisters Charlotte and Anne have made the decision to leave their family - their sister Emily, their brother Branwell, their aunt and their vicar father - to take positions as governesses in other families. The two sisters long to break free from their tedious life and get experiences from the outside world, to prepare for their careers as writers.
Already seen ?
I love 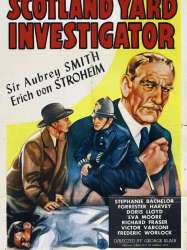 When Paris is liberated during World War II, the Louvre administration plans to fetch the Mona Lisa from its safehouse in the National Art Gallery in London. The man in charge of the Mona Lisa's safety is none other than Sir James Collison, director of the National Gallery. In regards to the safety of the Mona Lisa, Collison works closely together with his granddaughter Tony.
Already seen ?
I love 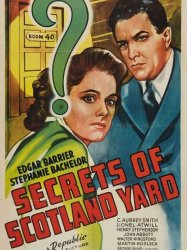 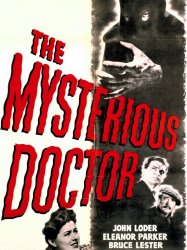 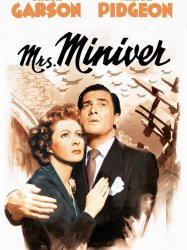 Kay Miniver (Greer Garson) and her family live a comfortable life at a house called 'Starlings' in Belham, a fictional village outside London. The house has a large garden, with a private landing stage on the River Thames at which is moored a motorboat belonging to her devoted husband Clem (Walter Pidgeon), a successful architect. They have three children: the youngsters Toby (Christopher Severn) and Judy (Clare Sandars) and an older son Vin (Richard Ney) a student at a university. They have live-in staff: Gladys (Brenda Forbes) the housemaid and Ada (Marie De Becker) the cook.
Already seen ?
I love 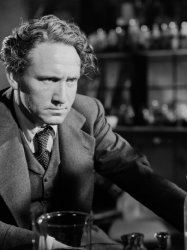 Dr. Jekyll (Spencer Tracy) believes good and evil exist in everyone. Experiments reveal his evil side, named Mr. Hyde. Experience teaches him how evil Hyde can be: he rapes Ivy Pearson (Ingrid Bergman), who earlier expressed interest in Jekyll. Meanwhile, Jekyll is preparing to marry Beatrix Emery (Lana Turner). Over the course of the film, Hyde abuses Ivy. Feeling remorse over the treatment inflicted on Ivy, Jekyll vows to never take the serum again, destroys the key to his lab, and sends money to Ivy anonymously. Ivy believes the money was sent by Hyde in order to trick her into believing she is now free. On the advice of a friend over her rattled nerves, she goes to Jekyll for comfort. Jekyll promises that Hyde will never hurt her again.
Already seen ?
I love 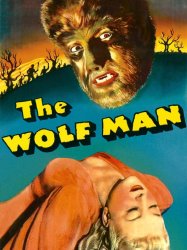 Sometime in the early twentieth century, after learning of the death of his brother, Larry Talbot (Lon Chaney, Jr.) returns to his ancestral home in Llanwelly, Wales to reconcile with his estranged father, Sir John Talbot (Claude Rains). While there, Larry becomes romantically interested in a local girl named Gwen Conliffe (Evelyn Ankers), who runs an antique shop. As a pretext to converse with her, he purchases a silver-headed walking stick decorated with a wolf. Gwen tells him that it represents a werewolf (which she defines as a man who changes into a wolf "at certain times of the year.")
Already seen ?
I love 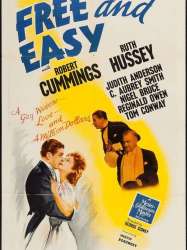 Max (Cummings) and his father (Bruce) are both looking to marry wealthy women, which would be easier if either one of them had any money of their own.
Already seen ?
I love 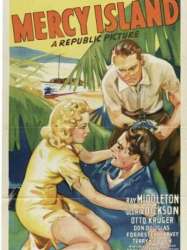 A young man takes his wife and a friend on a fishing trip to the Florida Keys on a boat owned by local Conks. Following a blow on the head when their boat hits a shallow bottom and loses its propeller, the husband becomes mentally unstable and believes his wife is having an affair.
Already seen ?
I love 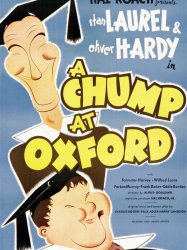 Stan and Ollie are down to their last six bucks and call a lift to a job agency to find work. A City Water Dept. truck driver offers them a lift and drenches them with water as a joke and leaves them behind. They finally arrive in a badly damaged car that has been towed away. At the job agency a call comes from Mrs. Vandeveer looking for a maid and butler to help at a dinner party she is holding that night. Ollie tells the receptionist they can fill the post and to leave it to them. They arrive and Stan is dressed in drag, pretending to be the maid "Agnes".
Already seen ?
I love 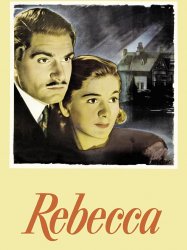 A naïve young woman (Joan Fontaine), whose name is never mentioned, is in Monte Carlo working as a paid companion to Edythe Van Hopper (Florence Bates) when she meets the aristocratic but brooding widower Maximilian "Maxim" de Winter (Laurence Olivier). They fall in love, and within two weeks they are married.
Already seen ?
I love 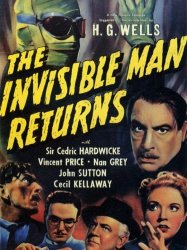 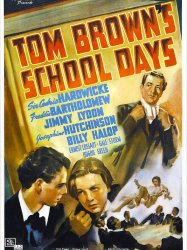 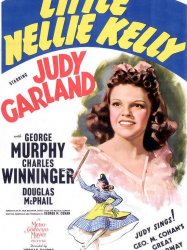 In Ireland, Jerry Kelly (George Murphy) marries his sweetheart, Nellie Noonan (Judy Garland) over the objections of her ne'er-do-well father, Michael Noonan (Charles Winninger), who swears never to speak to Jerry again, even though he reluctantly accompanies the newlyweds to America, where Jerry becomes a policeman, and all three become citizens. Michael continues to hold his grudge against Jerry, even when Nellie dies while giving birth to little Nellie.
Already seen ?
I love 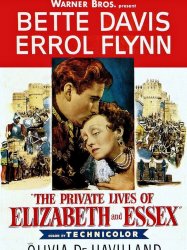 The Earl of Essex (Errol Flynn) returns in triumph to London after having dealt the Spanish a crushing naval defeat at Cadiz. In London, an aging Queen Elizabeth (Bette Davis) awaits him with love, but also with fear, because of his popularity with the commoners and his consuming ambition. His envious rivals include Sir Robert Cecil (Henry Daniell), Lord Burghley (Henry Stephenson), and Sir Walter Raleigh (Vincent Price). His only friend at court is Francis Bacon (Donald Crisp).
Results 1 to 15 of 82
123456Next page >