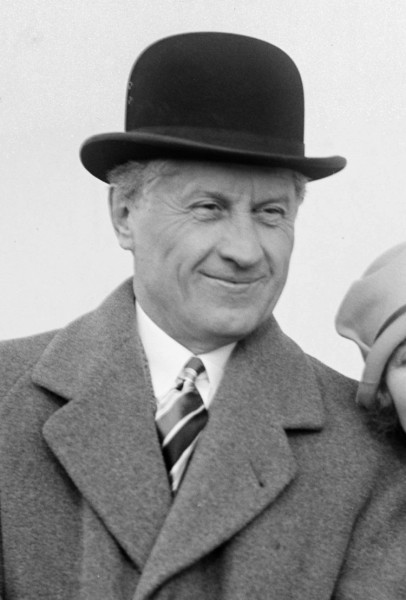 He was born Frederick Liedtke in York, Nebraska, to a French mother and a father who had served as a captain in the American Civil War and was wounded at the Battle of Gettysburg. Using the stage name, Fred Niblo, Liedtke began his show business career performing in vaudeville and in live theater. After more than twenty years doing live performing as a monologist, during which he traveled extensively around the globe, he worked in Australia from 1912 through 1915, where he turned to the burgeoning motion picture industry and made his first two films.

On June 2, 1901, Niblo married Broadway actress Josephine Cohan, the older sister of George M. Cohan. He managed the Four Cohans in their two big successes, The Governor's Son and Running for Office. From 1904–05, Fred resumed his stage career, appearing as Walter Lee Leonard in The Rogers Brothers in Paris and then returned to vaudeville.

Josephine died young in 1916, the year he began acting and directing motion pictures. While in Australia, he met actress Enid Bennett, whom he would later marry. As a Hollywood director, he is most remembered for several notable films beginning with his 1920 work The Mark of Zorro which starred Douglas Fairbanks. The following year he teamed up with Fairbanks again in The Three Musketeers and then directed Rudolph Valentino in Blood and Sand. In 1925, Niblo was the principal director of the epic Ben-Hur that was one of the most expensive films of the day but became the third highest grossing silent film in cinema history. Niblo followed up on this success with two major 1926 works, The Temptress starring Greta Garbo in her second film in America, and Norma Talmadge in Camille. Niblo went on to direct some of the greatest stars of the era including Joan Crawford, Lillian Gish, and Ronald Colman. In 1930 he directed his first talkie with two of the biggest names in show business, John Gilbert and Renée Adorée in a film titled Redemption.

Fred Niblo retired in 1933 after more than forty years in show business. The last sixteen years were used to make more than forty films, most of which were feature length projects. He was an important personality in the early years of Hollywood and was one of the original founders of the Academy of Motion Picture Arts and Sciences. In recognition of his role in the development of the film industry, he has a star on the Hollywood Walk of Fame at 7014 Hollywood Blvd. His Ben-Hur film has been selected for preservation in the United States National Film Registry. 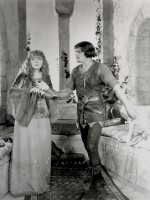 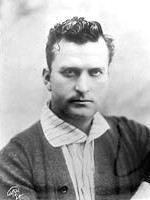 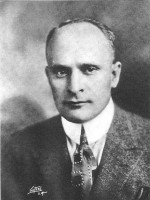 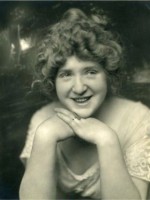 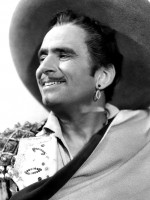 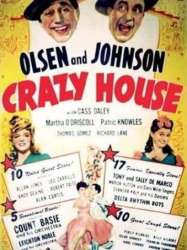 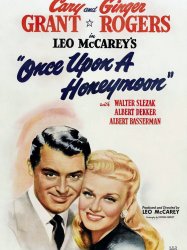 In the days leading up to World War II, Katie O'Hara (Ginger Rogers), an American burlesque performer masquerading as American socialite "Katherine Butt-Smith", pronounced byüt-smith, is about to marry Austrian Baron Von Luber (Walter Slezak). Foreign correspondent Pat O'Toole (Cary Grant) suspects Von Luber of being a Nazi sympathizer and tries unsuccessfully to get information from Katie by deceit, but is warned off by Von Luber.
Already seen ?
I love 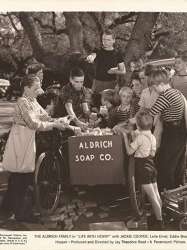 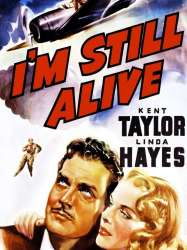 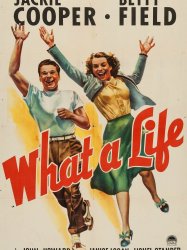 In the first Henry Aldrich film, Henry (Jackie Cooper) is falsely accused of making trouble at school. He must clear himself.
Already seen ?
I love 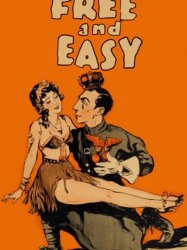 When small-town girl Elvira Plunkett (Anita Page) wins a contest that sends her to Hollywood for a screen test at Metro-Goldwyn-Mayer (MGM), she is accompanied by her overbearing mother (Trixie Friganza) and Elmer J. Butts (Buster Keaton), a gas-station attendant who goes along as Elvira's manager. Elmer is secretly in love with Elvira, but on the train they meet MGM contract actor Larry Mitchell (Robert Montgomery), who falls for her as well, and has the connections to make her a star.
Already seen ?
I love 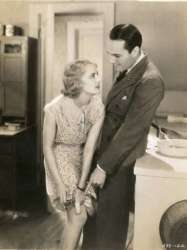 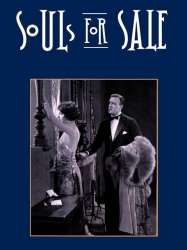 Remember "Mem" Steddon (Eleanor Boardman) marries Owen Scudder (Lew Cody) after a whirlwind courtship. However, on their wedding night, she has a change of heart. When the train taking them to Los Angeles stops for water, she impulsively and secretly gets off in the middle of the desert. Strangely, when Scudder realizes she is gone, he does not have the train stopped.
Already seen ?
I love

Two swindlers, Blackie Daw (Henry Carson Clarke) and J. Rufus Wallingford (Fred Niblo), arrive in Battlesburg, Iowa, and con the local townsfolk that they are wealthy businessmen. They use the town's money to establish plans for a factory to produce covered carpet tacks and set off a major real estate boom. They are about to leave town with their money when they receive a genuine order for a large supply of tacks. They decide to marry local girls and settle down in Battlesburg.
Already seen ?
I love

In New York, millionaire Travers Gladwin (Fred Niblo) learns of a plot to steal his collection of paintings by some art criminals led by Alfred Wilson (Sydney Stirling). Gladwin pretends to leave to go on holiday, but actually remains in the area disguised as a policeman. Wilson and his gang arrive, with Wilson posing as Gladwin, and a young lady as his fiancee. Gladwin tries to stop the robbery but eventually lets Wilson go in order to save the honour of the young lady.

One of the guests tries to foil a gang of jewel-robbers during a country house weekend party.
Already seen ?
I love 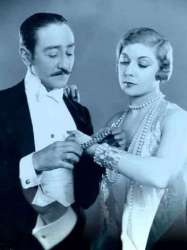 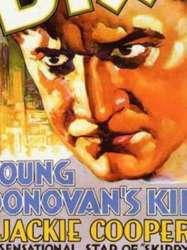 Jim Donovan (Richard Dix) is a two-bit mob leader in New York during the 1920s. When another mobster, Ben Murray (Richard Alexander) is killed in a gunfight between rival gangs, Donovan takes it upon himself to raise his son, Midge Murray (Jackie Cooper). When Donovan seeks the advice of the parish priest on how to raise an adolescent boy, the priest, Father Dan (Frank Sheridan), enlists the services of his niece, Kitty Costello (Marion Shilling). When she directs Donovan to get honest work, he agrees, and she gets him a job at the ironworks where she is also employed. He is slowly transformed by the effect that both Midge and Kitty have on him. He also falls in love with Kitty.
Results 1 to 15 of 64
12345Next page >