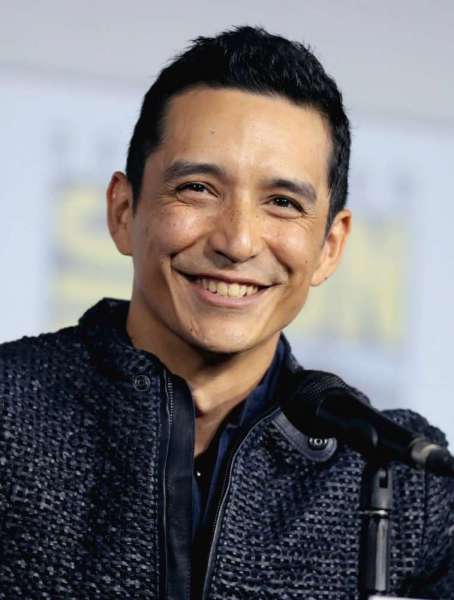 Gabriel Isaac Luna was born in Austin, Texas on December 5, 1982 to mother Deborah Ann (née Perez) and father Gabriel Lopez Luna. Luna's mother gave birth to him at age 15, and his father died before he was born. He attended St. Edward's University, where he made his stage debut as Romeo in Romeo and Juliet. Luna graduated from St. Edward's in 2005. He has been married to Romanian actress Smaranda Luna (née Ciceu) since February 2011. 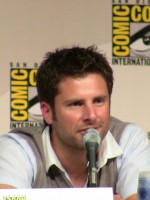 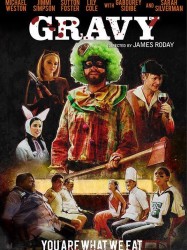 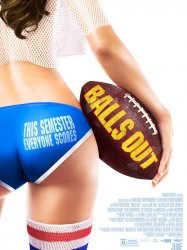 The film covers Temple Grandin's life through a series of flashbacks. As a child, Grandin (Danes) was uncommunicative and prone to tantrums and is diagnosed with autism. The medical consensus at the time was that autism was a form of schizophrenia resulting from insufficient maternal affection. Despite recommendations to place her in an institution, Grandin's mother (Ormond) hires therapists and works to help her daughter adapt to social interaction.