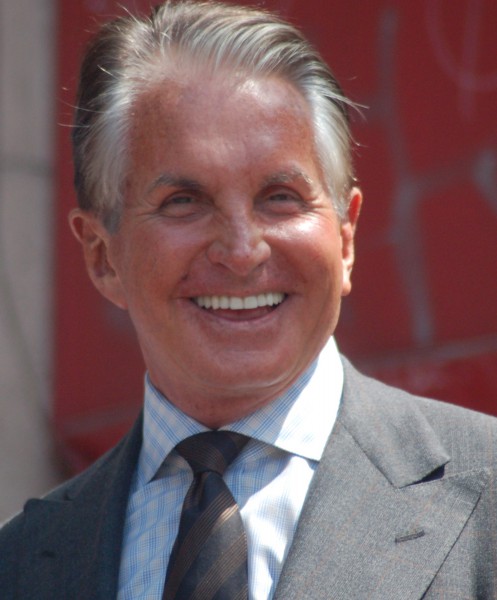 Birth name George Stevens Hamilton
Nationality USA
Birth 12 august 1939 (83 years) at Memphis (USA)
George Humperdink Hamilton (born August 12, 1939) is an American film and television actor. He has been nominated for a Golden Globe for his performances in Love at First Bite (1979) and Zorro, The Gay Blade (1981).

In 1966 Hamilton had a relationship with Lynda Bird Johnson, the daughter of US President Lyndon B. Johnson.

Hamilton was married to actress Alana Stewart from 1972 to 1975. Their son, Ashley Hamilton, was born in 1974. George Thomas Hamilton is his younger son (born in December 1999) with his ex-girlfriend Kimberly Blackford.

The divorced Hamiltons reunited in the mid-1990s to co-host a daytime talk show, George and Alana.

In I'm A Celebrity he revealed he had dated at least four Miss Worlds.

Hamilton has a well-known social relationship with Imelda Marcos, the wife of former Philippines president Ferdinand Marcos. It was later revealed that he also had business ties to the Marcoses. In 1990 Hamilton was named as an unindicted co-conspirator in a federal fraud and racketeering case against the Marcoses involving looting Philippine government funds; Imelda was acquitted in the case.

According to Burt Reynolds' autobiography, Hamilton has a healthy sense of humor, even when the humor is directed at him: Reynolds once made up a birthday card for Hamilton with a composite photograph of Tony Curtis and Anthony Perkins, titled "To George, love from Mum and Dad". Hamilton found the card hilarious and showed it to everybody.

My One and Only (film), a 2009 comedy film starring Logan Lerman, was loosely based on a story about George Hamilton's early life on the road with his mother and brother, featuring anecdotes that Hamilton had told to Merv Griffin. 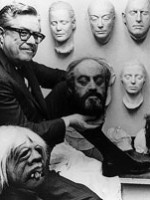 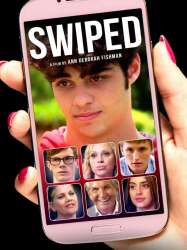 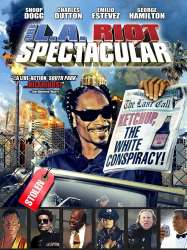 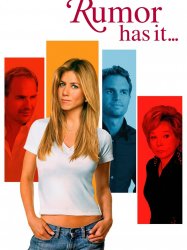 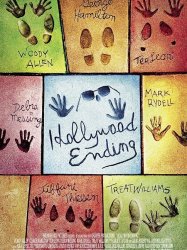 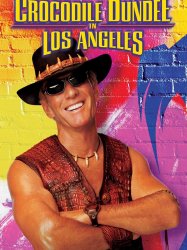 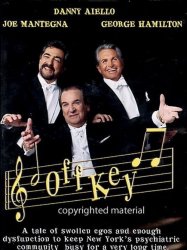 The movie opens with a shot of a poster with three men in tuxedos under the name "Los Tres Tenores". Inside a theater in Mexico, one of the men, the dapper and refined French tenor Armand Dupres sings an operatic aria. Backstage, Spanish tenor Ricardo Palacios' wife tries to shoot him in the groin for cheating on her. Police take her away screaming, as Palacios and superstitious Italian tenor, Fabrizio Bernini, prepare to go onstage. Palacios hands his colleagues large Mexican sombreros and tells them to their disgust they must sing a mariachi number together. The concert turns into a disaster. A series of newspaper headlines follow their performance asking "Tenors or Clowns?" and explaining that his singing partners are suing Palacios for fraud. Paparazzi photographs follow showing Bernini kissing Palacios' wife and Dupres mourning his own wife's death.
Already seen ?
I love 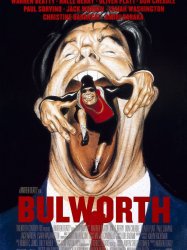 A down-on-his-luck Democratic Senator, Jay Bulworth is losing his bid for re-election to a fiery young populist. Bulworth's socialist views, formed in the 1960s and 1970s, have lost favor with voters, so he has conceded to more conservative politics and to accepting donations from big corporations. In addition, though he and his wife have been having affairs with each other's knowledge for years, they must still present a happy façade in the interest of maintaining a good public image.
Already seen ?
I love 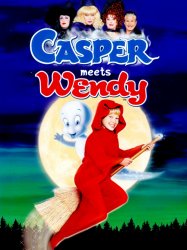 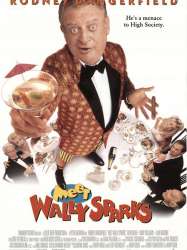 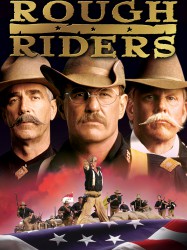 In 1898 the US government decided to intervene on the side of the Cuban rebels in their struggle against Spanish rule. Assistant Navy Secretary Theodore Roosevelt decides to experience the war first hand by promoting and joining a volunteer cavalry regiment. The regiment, later known as the Rough Riders, brings together volunteers from all corners of the nation and all walks of life. When Roosevelt and his men finally land on Cuba, they face ambush, intense enemy fire, and a desperate, outnumbered charge up a defended hill.
Already seen ?
I love 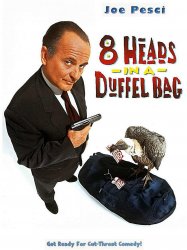 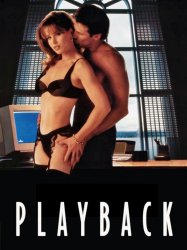 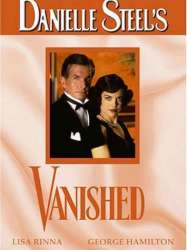 Marielle is happily married to Charles Delauney, and they have a four-year-old son together, Andre. After being visited by Marielle's parents, who warn her about Charles, Marielle, Charles and Andre go on holiday in Switzerland. While Marielle is being greeted by a neighbor, Andre tries to get his ball from the lake and ends up drowning. Charles blames Marielle, and she ends up having a nervous breakdown.
Already seen ?
I love 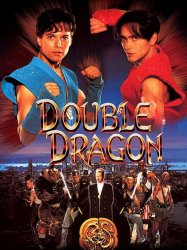 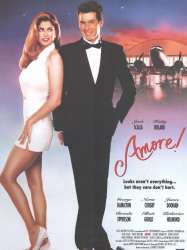 Saul Schwartz (played by Jack Scalia) is a bored New York businessman who decides to change his life to become a Hollywood movie star but finds it harder than he expected.
Results 1 to 15 of 59
1234Next page >