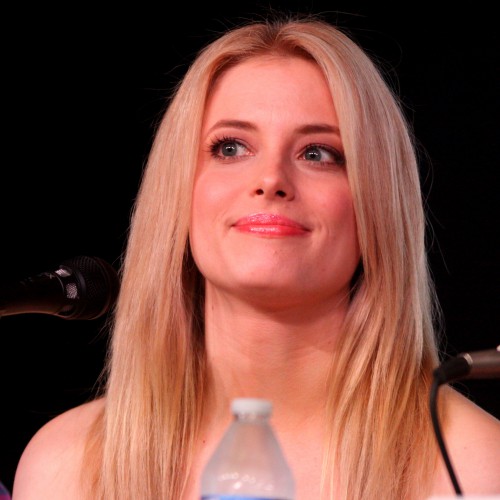 Birth name Gillian MacLaren Jacobs
Nationality USA
Birth 19 october 1982 (40 years) at Pittsburgh (USA)
Gillian MacLaren Jacobs (/ˈɡɪlɪən/; born October 19, 1982) is an American actress and director. She portrayed Britta Perry on the NBC/Yahoo! Screen comedy series Community. Jacobs also appeared in television shows such as Fringe, Law & Order: Criminal Intent, The Good Wife, and Girls, and in films such as Gardens of the Night (2008), The Box (2009), Seeking a Friend for the End of the World (2012), and Bad Milo! (2013).

Jacobs is a teetotaler. She is a fan of professional wrestling and is a regular at Pro Wrestling Guerrilla shows. 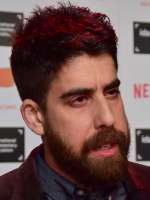 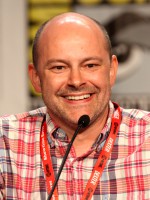 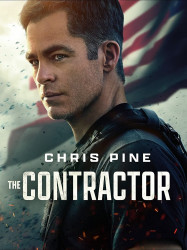 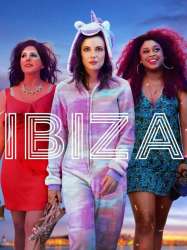 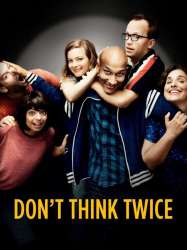 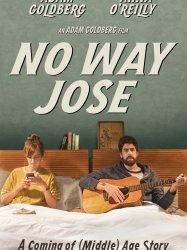 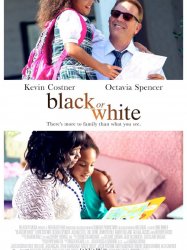 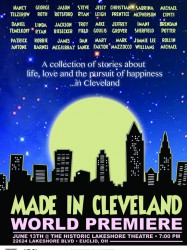 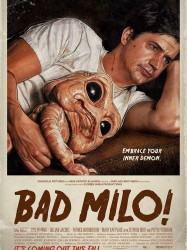 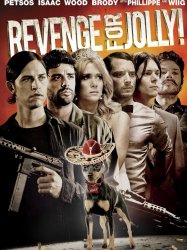 The film reverts 36 hours earlier after a man pulls up at a house and confronts another man at his front door. The tale centers on Harry (Brian Petsos), a freelancer who spends a great deal of time with his beloved female pup, Jolly. Owing a group of people a large amount of money for refusing to do them a favor, he plans to leave town to avoid the debt. One day when he returns home, Jolly is found dead. Stricken with grief and anger, Harry enlists the help of his close cousin Cecil (Oscar Isaac) to find Jolly's murderer, dragging him through a path of destruction.
Results 1 to 15 of 23
12Next page >